WWE Hall Of Famer Lita is one of the pioneers of the Women’s Division of the company who also helped the Women’s Evolution to grow strong by training up the new generation superstars. She has been out of action for quite sometimes now but she doesn’t accept the fact that she’s completely retired from in-ring competition.

It appears that if things go down smoothly then WWE certainly sees her making a return in the near future. Lita was the guest on this week’s WWE After The Bell podcast with Corey Graves. She was asked by the host about a possible return to the ring. She never said no. Rather the legendary superstar said that she’d be down to make the idea happen. 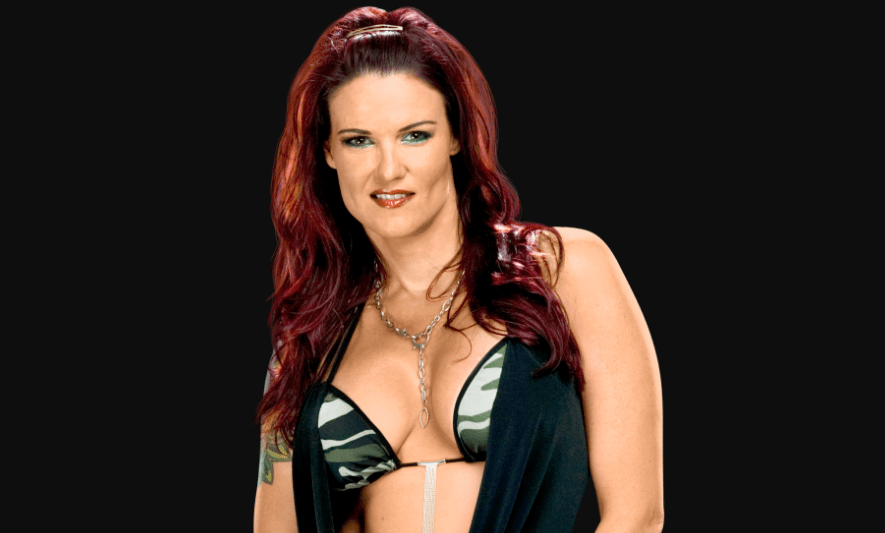 The four-time Women’s Champion mentioned how she gives a ton of credit to the current women’s roster for breaking barriers. They certainly don’t need her to get helped but if by any means the ‘stars can align’ then she’s not opposed to the idea to wrestle them.

Here’s Lita’s reply when Graves asked her if she would be coming back to compete in the WWE, again.

“I’m down. I’m down. Like, I can’t say that if I was never in the ring again then something was missing for me, but I think that it would be a fun opportunity and like, a good short-term goal and something to add to the resume, but you guys don’t need me. Like, everybody’s doing awesome there so I can just get by watching how awesome everyone is doing. If the stars aligned I could be down.” (transcription by ringsidenews.com)

Corey Graves then mentioned how badly he wants those stars to align because he misses having his friend on television. Lita doesn’t appear often on TV but she’s ready to return to the ring if WWE needs her, someday. So it seems it comes down to Vince McMahon who could give her that much-needed call.

Lita competed in one last match in the WWE, on the post Evolution episode in 2018. She teamed up with Trish Stratus, Bayley, Sasha Banks, and Natalya to defeat The Riott Squad, Alicia Fox, and Mickie James. The night before she and Trish defeated Alicia Fox and Mickie James at Evolution in a tag team match.