Liv Morgan is considered to be a bright star in the Women’s Division of WWE. At least, former Executive Director of Raw Paul Heyman thought so and wanted to promote her by giving her a stunning makeover, earlier this year. Now that he’s no more in charge of Raw programming contents, she has been shifted to SmackDown during the Draft. WWE Superstars have to be prepared for a day when they can no longer be engaged in the competition. They have to stop at a point depending on their brushed body. Liv Morgan knows that and she is studying up to make sure that her plan B remains active. She’s going with learning the basics of real estate while making up her mind to grow wings in this trade. 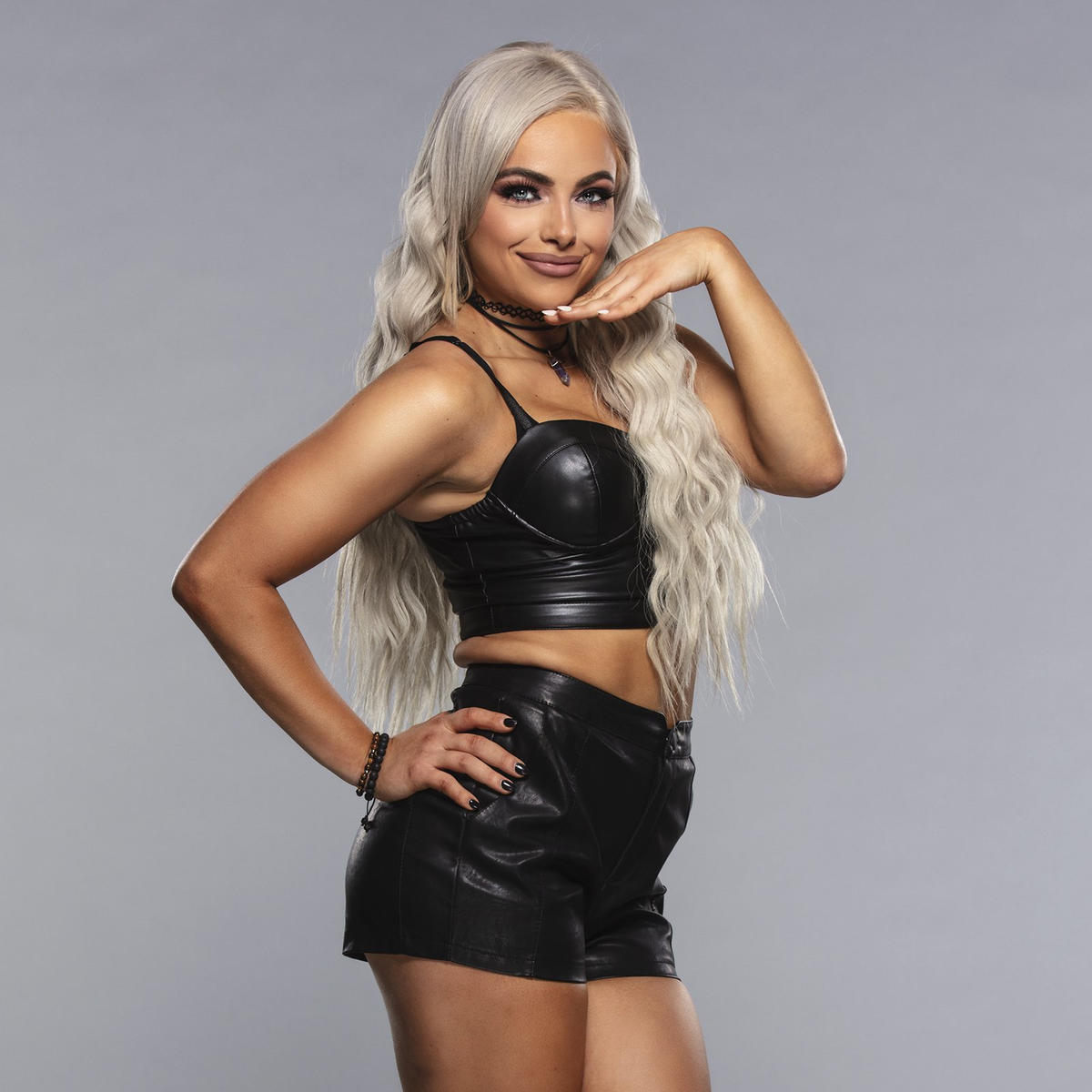 We all have the power to do anything we want to do.

I am excited and nervous (that's okay!) to start this new journey ?✨ pic.twitter.com/iRVxpFjSEZ

Liv Morgan tweeted out some books on Florida real estate. She was in front of a computer screen showing the Bob Hogue School of Real Estate. She did provide a caption to add up to the situation, giving clarity on this,

“We all have the power to do anything we want to do. I am excited and nervous (that’s okay!) to start this new journey.”

Becky Lynch: Stars Had Issues With WWE Naming Her The Man

Previously, WWE female superstars like Nikki Bella or Maryse Mizanin tried to become a real-estate trader but that was not on a full-time basis. Liv Morgan does have a lot of time left in the ring in opposition to her predecessors but she’s preparing, early for that next phase in her career. Keeping a backup plan is always good, and real estate can offer a good alternate profession that comes up with fresh opportunities.

Despite the limited opportunities in WWE, Liv Morgan is loving her WWE career. She still can’t believe that she is living her dream as a WWE Superstar. She recently took an opportunity to thank her employer.

The Riott Squad member posted a short message through Twitter on how she feels to be going through her dream job, “I love you WWE thank u for taking a chance on me.” 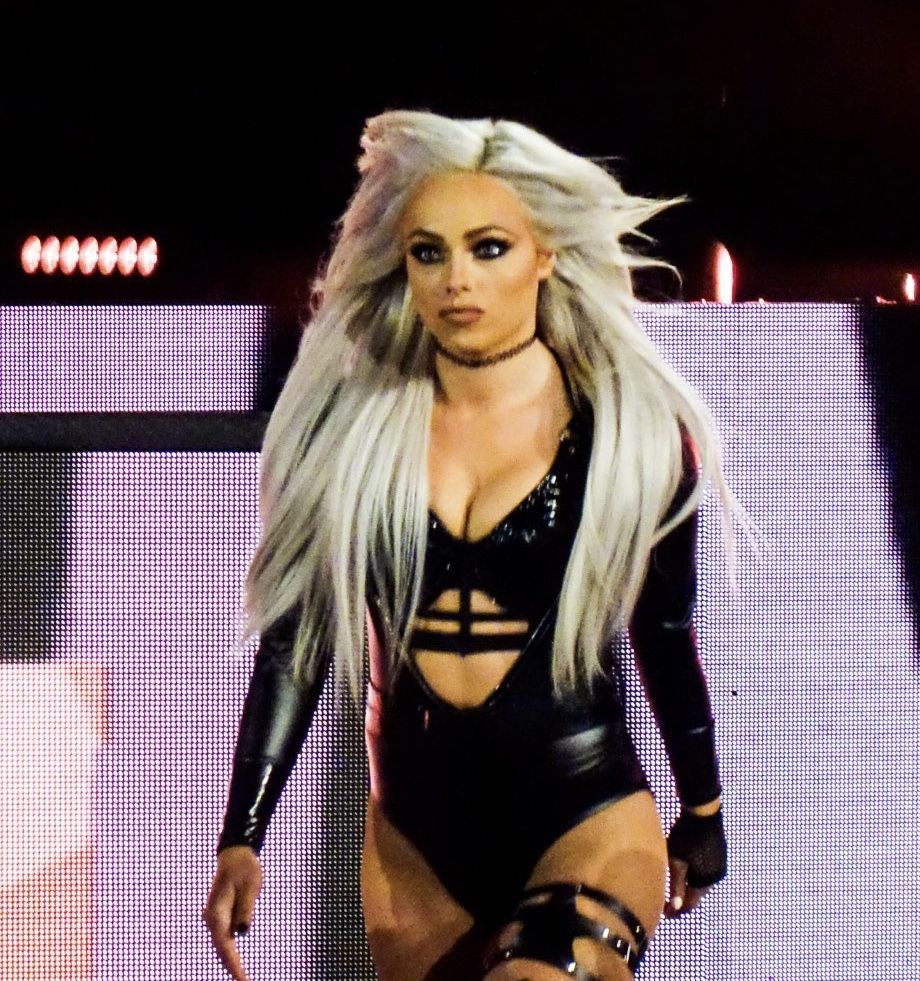 WWE has been receiving a lot of negative feedback due to its corporate, third-party app policies and booking decisions, but this is definitely a flip side of the coin where the company offers a lot of good work while providing opportunities for a talent like Liv Morgan. The little girl from New Jersey is indeed having a lot of fun as a WWE Superstar just like many others in that locker room.