Former WWE Star Maria Kanellis is all about female representation in the professional wrestling industry in whatever ways she can. Upon getting released by the WWE, a year ago amid the COVID-19 related budget cut, she went on to join their rival brand, ROH as a part of the management. She is working hard on elevating the status of the women superstars on the promotion as much as possible.

It’s tough for her to be back in competition after giving birth to two babies over the past few years. But at least she is trying her bit to contribute to the pro-wrestling world. Also, Maria Kanellis is still the beauty that she used to be during the heyday of her WWE career, last decade. While admitting the flaws in her bodies, she decided to show off a bit in the latest Instagram picture.

The Bella Twins: WWE Legend Hulk Hogan Could Not Differentiate Brie And Nikki 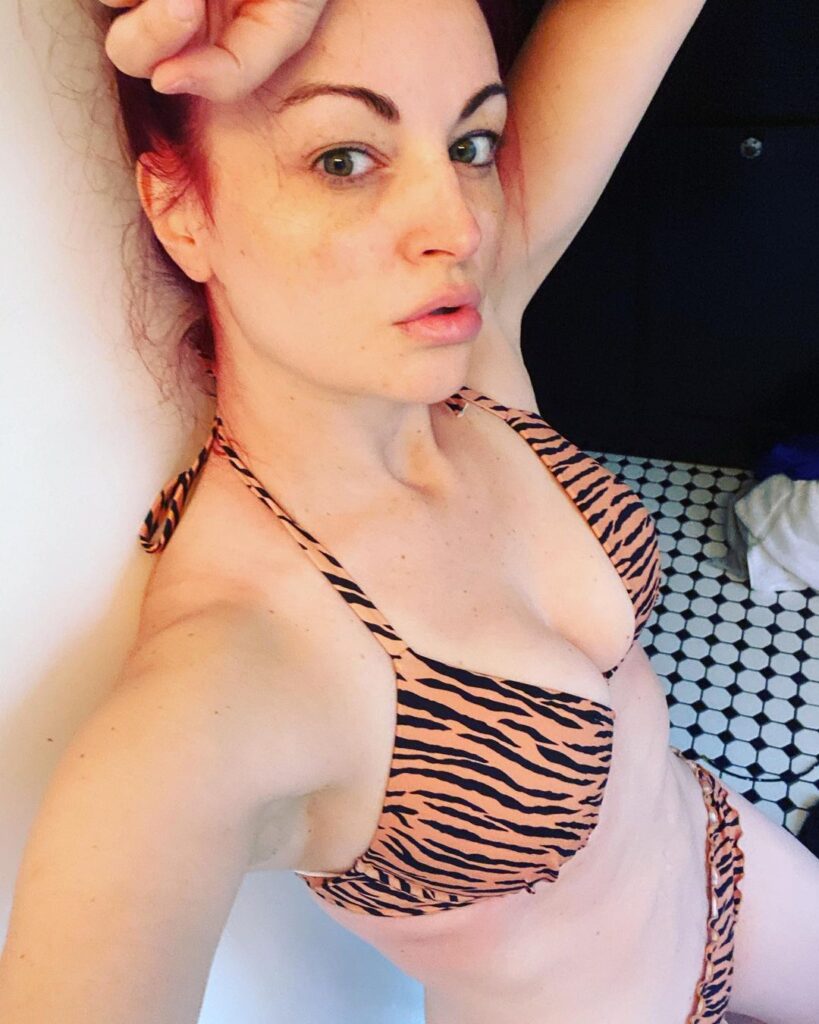 The only pregnant champion in WWE history put up a hot photo of her on Instagram wearing a printed bikini outfit to show off her current body condition. Obviously, it’s not the same following delivering two babies but it’s still refreshing as the gorgeous Diva also wished her followers a very good morning. “Flaws and all… good morning. #youareenough #nomakeup,” Maria Kanellis captioned the photo.

Her husband Mike Bennett commented, “What flaws?” on this post.

Mike and Maria Kanellis-Bennett were engaged in November 2012 while they tied the knot on October 10, 2014. On September 25, 2017, Kanellis announced she and Bennett were expecting their first child. On April 3, 2018, they welcomed their daughter, Fredrica “Freddie” Moon Bennett. They had their son Carver Mars Bennett on February 3, 2020. 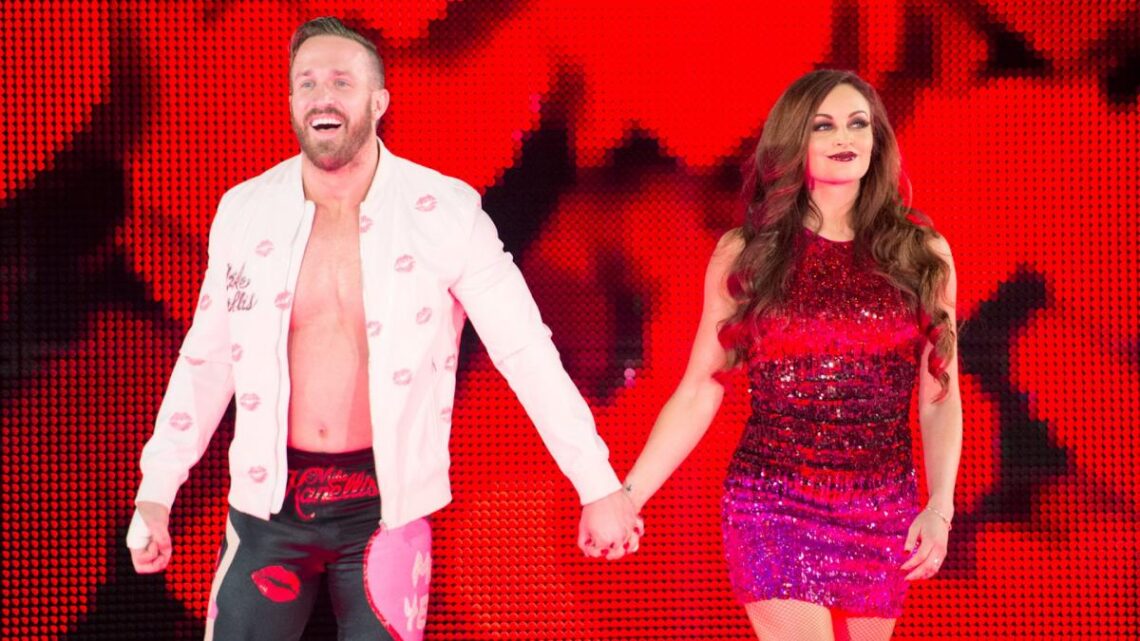 On a recent episode of The Wrestling Inc. Daily Podcast with Managing Editor Nick Hausman, Maria Kanellis-Bennett had a sit-down to talk about Ring of Honor’s Board of Directors. She noted how her role in this brand will unfold,

“A lot of great women are coming out of Texas right now, and they have run shows throughout the pandemic. So there is a lot of footage of those women, but it’s also a matter of word of mouth. We’ve got some incredibly talented coaches in Ring of Honor that have training schools, and so it’s also taking a look at women like that. So I’m very involved. My partner is Bobby Cruise, and on the daily, we are fighting for this thing.”