There are definitely some Maryse fans all over the world given she is one of the pioneer champions from WWE’s female division history. She’s not present on TV and those fans definitely miss the gorgeous presence of the French-Canadian beauty. She’s a mother of two babies but the hot quotient of her keeps on growing with some sort of magic.

Maryse Mizanin doesn’t have any inhibitions either one showing off the great body, she possesses. A few days ago, she exposed her assets in a red skimpy bikini outfit to mesmerize her fans as well as the WWE Superstars. Now, she has done it again in a stunning black outfit.

Two back-to-back photos have been posted in that attire that garnered tons of attention from her Insta fanbase. In the first one of them, Maryse was in full-on teasing mode as she posed in front of her car and house, Manor MarMiz. She was asking her husband The Miz whether he’s willing to ride or not.

The second photo was from the same scene where she took a selfie of herself trying to showcase her assets in that black outfit. WWE Bump host Kayla Braxton couldn’t stop but asking why the blonde-head Diva is so hot, nowadays. She’s indeed a genetic beauty as she never ever performed any plastic surgery on her body unlike some of her contemporaries.

Update On The Bella Twins’ Returning Timeframe To WWE

Maryse is coming back on TV with Miz and Mrs.

Meanwhile, these two photos of Maryse are likely from the shoot of the upcoming season of Miz and Mrs. WWE has recently announced that the second half of season two of the reality TV series will return to the USA Network on Monday, April 12.

It now airs on Monday nights after WWE RAW goes off the air at 11 pm ET. These new episodes will follow the two-time WWE Champion The Miz and Maryse as they celebrate their anniversary, have a pregnancy scare, get their mothers into dating, and more. 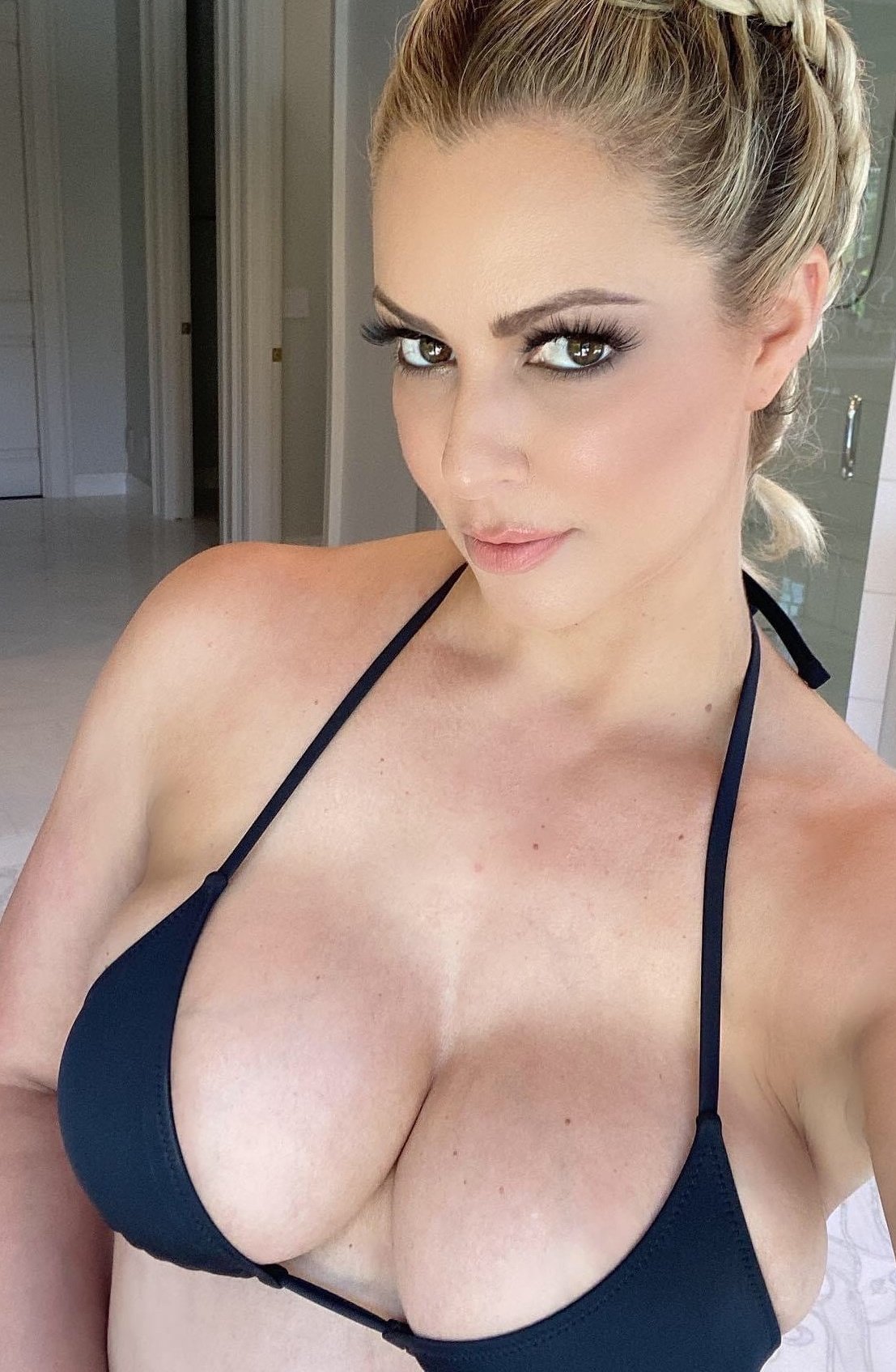 Speaking on the Oral Sessions Podcast, Maryse revealed how they are pitching more new shows with their production house,

“We have our production company, MadRoe Productions, and we are pitching two shows now, and that is looking really good,” she stated. (Quotes courtesy Wrestling INC)