Natalya and Beth Phoenix possess a unique friendship that goes way back over a decade. Even before the Women’s Evolution began, these two tried to start their own revolution with the Divas of Doom tag team. They also squared off against each other and now maybe it’s time to see these two square off, one more time.

While answering some fan questions during a Q&A session on The Neidharts YouTube channel, Natalya was asked by a fan who her greatest opponent has been, to date. The Hart Dungeon member didn’t take times to provide a quick answer. She named Beth Phoenix without hesitation. She then also called out her former bestie, out of retirement during the session. 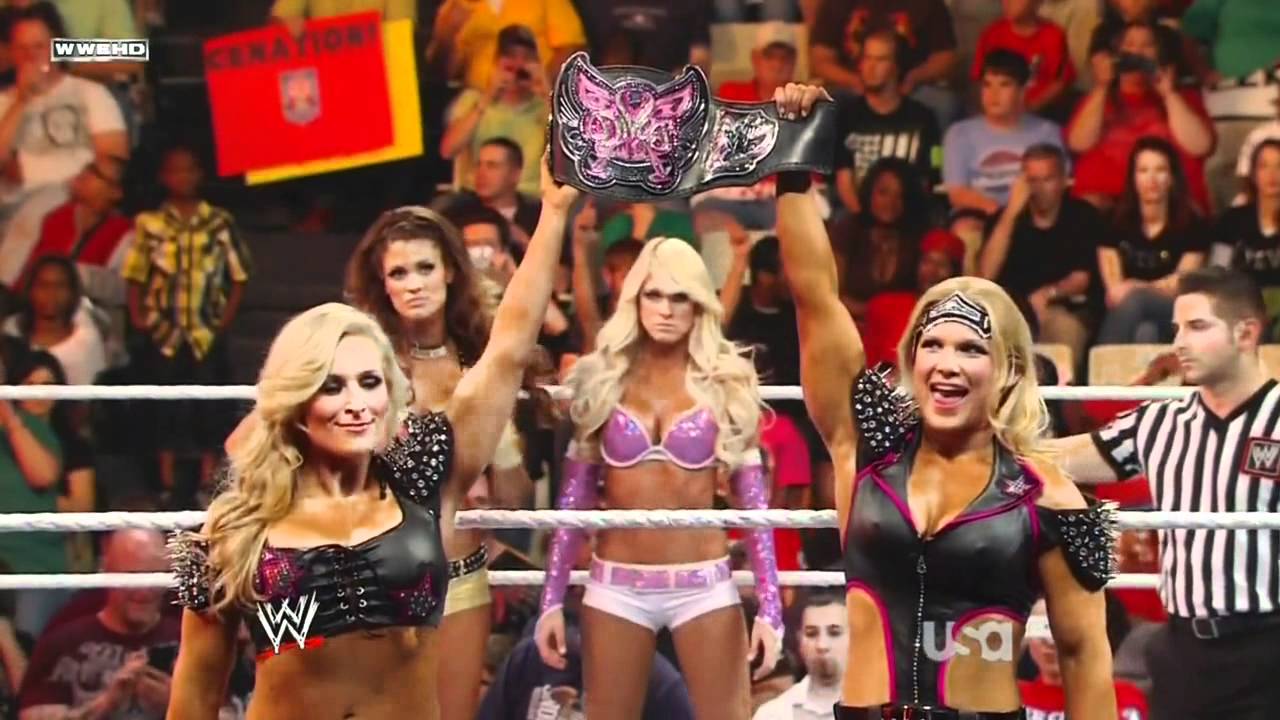 Natalya clearly mentioned that she wants to be in a match against The Glamazon, 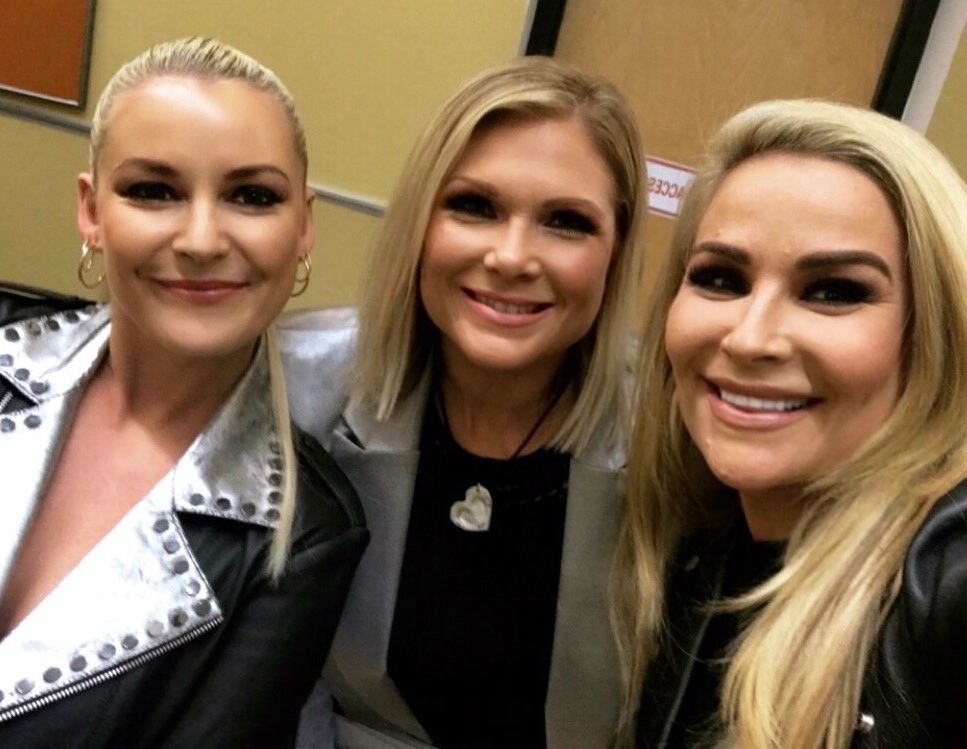 Chances of seeing Natalya and Beth Phoenix are still very much intact as the latter one is still within the WWE fold. She is an announcer for WWE NXT who appears on TV, every week. She has set things up in a nice way where she doesn’t have to leave her North Carolina residency but can appear, live. She previously showed intentions to come back to the ring and hence a program with The Queen of Harts might be enough to convince her for doing so.

As of Natalya, she’s still a regular competitor in the WWE starting her career in 2006. Basically, WWE wants her to be around to put the newer talents over. Her veteran instincts also come in handy when it comes to training people. Plus, she has started the YouTube channel with sister Jenni Neidhart to make some more fans, worldwide.