Tommaso Ciampa has become your new WWE NXT Champion. As reported earlier, the belt was declared vacant this past weekend by Samoa Joe. He was forced to relinquish the title due to an undisclosed injury. Joe held the title for just 20 days after winning it from Karrion Kross back at Takeover 36 on August 22. No particular update was given about the severity of the former champ’s injury.

Afterward, WWE NXT General Manager William Regal announced the originally set number-one contender’s fatal-4-way will serve as the new title match with the lineup being Tommaso Ciampa vs. Kyle O’Reilly vs. LA Knight vs. Pete Dunner. O’Reilly was attacked in a backstage segment by Dunne and Ridge Holland and as a result, he was taken out of the match. He was then replaced by newcomer Von Wagner (Cal Bloom, son of Wayne Bloom). 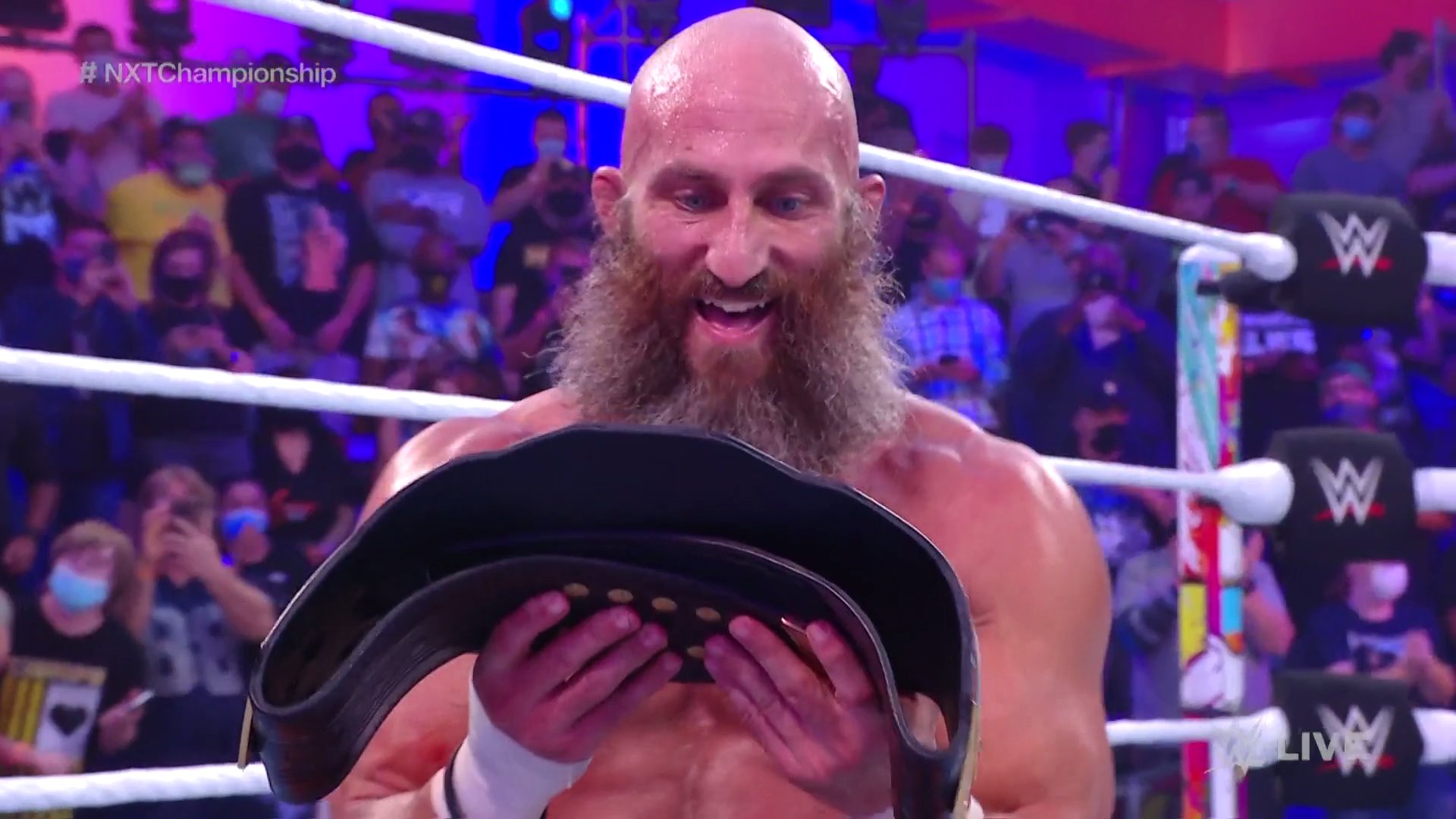 The fatal-4-way ended with Tommaso Ciampa capturing the vacant WWE NXT Title. He earned the pinfall win over Knight via his Fairytale Ending finisher. This is Ciampa’s second run with the NXT Title who ended the show after having a confrontation with the debuting Bron Breakker (son of Rick Steiner).

Next week, another title match will go down on the show for WWE NXT Cruiserweight Championship. The current champion Kushida will make his return to action by putting his title on the line against Roderick Strong.

After Bivens introduced Ivy Nile, the only new female faction member of Diamond Mine and had words for them, Kushida, who has been out of action after testing positive for COVID-19, came out to challenge Strong to a match. Bivens then proposed that they would save it for next week. WWE has since announced Strong vs. Kushida for the title on next Tuesday’s show. 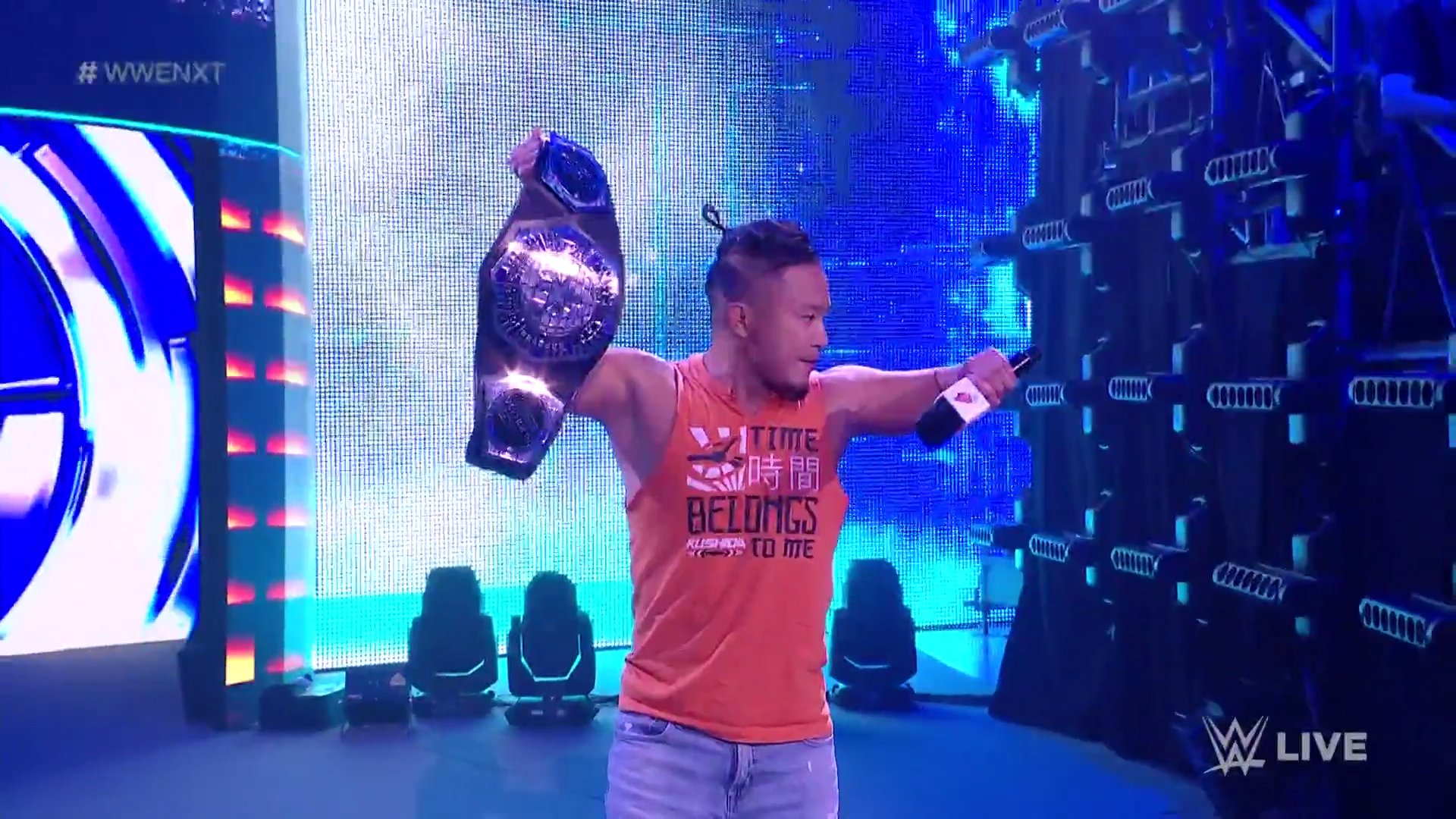 Speaking of title matches, WWE NXT Women’s Title match was also set for this week with Raquel Gonzalez defending her belt against Franky Monet. The match was officially advertised to take place on the revamped version from the Capitol Wrestling Center. However, that match didn’t take place, last night. No update for the cancellation was given, either as Monet and Raquel also missed the show.