The 4th and a to be revealed member of The Judgment Day faction has been a matter of discussion and popular female WWE Superstar Paige is now part of the talks. WWE Hall of Famer and leader of The Judgment Day, Edge, has led social media buzzing with a tease about a possible 4th member being recruited by him.

The legendary superstar posted a still shot image of former NXT Champion Tomasso Ciampa on his Instagram page to fuel up the speculations, a couple of days ago. No caption was included and no comments from Edge or Ciampa were received afterward. 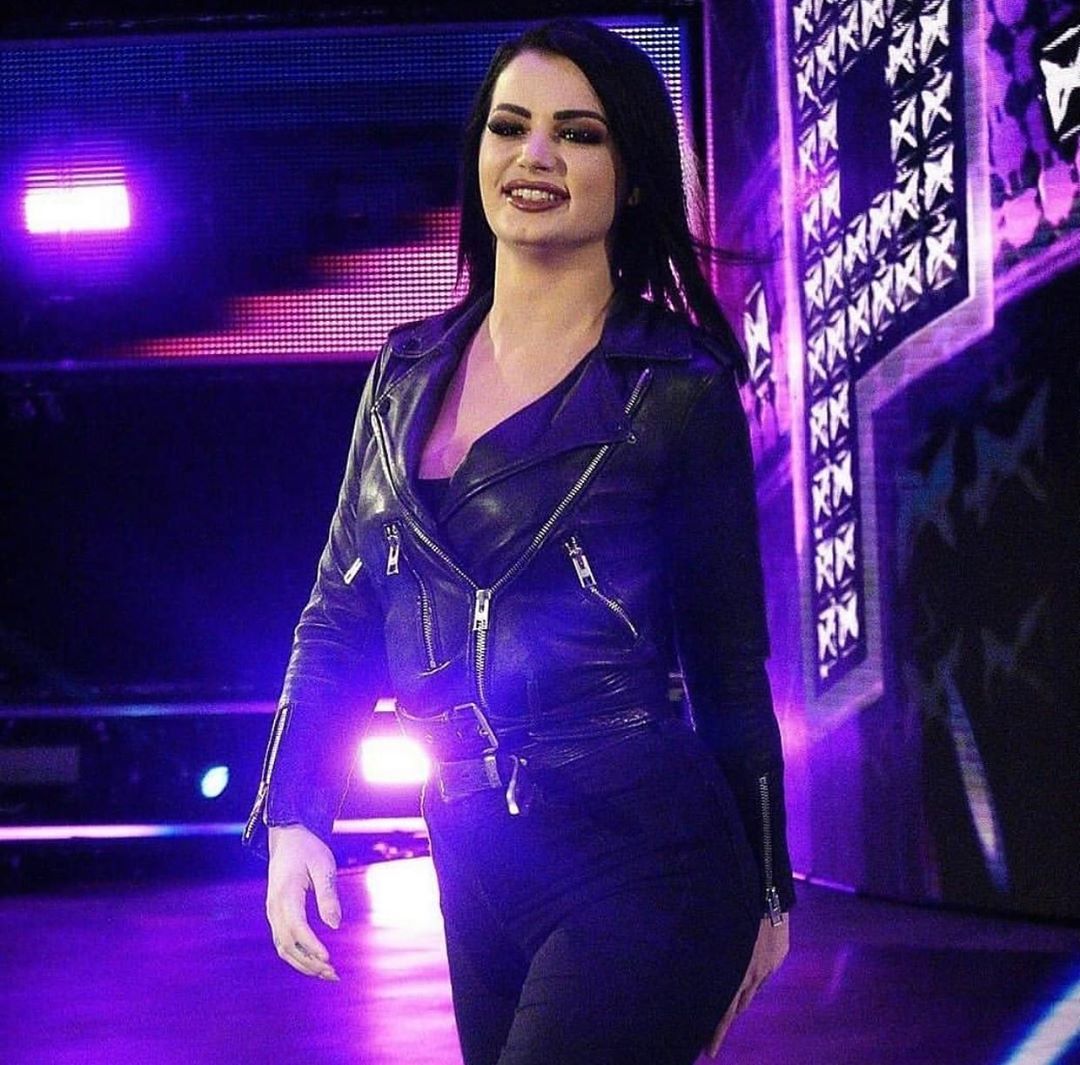 Moving on, Edge has followed up with another tease, this time involving a retired WWE star in Paige. This time, he took to Twitter and posted a photo of the former WWE Divas Champion who has been away from WWE programming for over two years. Interestingly, the anti-Diva also retweeted the post shortly, afterward. She also posted a gif of her comeback scene in November 2017.

Paige and Edge had to deal with similar neck injuries

Given how much Paige is loved by the WWE Universe, the post sent the IWC into a frenzy as some of the fans started believing that she could be the fourth member of The Judgment Day faction. The former NXT Champion does have a common factor with Edge as both of them were forced to retire due to neck injuries.

WWE Raw/Smackdown: Paige Reacted On Being Absent On TV For 750+ Days

A second-generation wrestler, Paige wrestled for WWE from 2012 to 2018 on the three mainstay brands of the WWE, NXT, Raw, and Smackdown. She was then forced to retire due to a neck injury, similar to what Edge had gone through in 2011.

WWE then appointed her as the Smackdown general manager in 2018 and manager for Asuka and Kairi Sane in 2019. In that same year, a feature film was released named Fighting with My Family that revolved around the superstar’s struggle to become a WWE Superstar.

Wrestling was forcefully taken away from Paige due to medical reasons but as teased in recent times, the UK-native is hell-bent on making an in-ring return in the near future, possibly following the footsteps of Edge. So, it’d be fitting for the 29-year-old superstar to be a part of The Judgment Day faction. It’s been recently reported that NXT Superstar Harland was pitched to join the group, as well but he was released during the latest round of budget cuts in WWE.