RETRIBUTION To Be Part Of WWE Survivor Series 2020 Main Event?

RETRIBUTION stable members were officially signed by WWE, as seen on a recent episode of Monday Night Raw. Ali was also declared to be the leader for them. Originated from the WWE NXT roster, these goons like characters now have new and different names and looks. Also, a big angle took place for the first time where the roster actually backfired against these names and got the upper-hand.

WWE seems to have some plans to blow-off this angle in a big way possible. It seems the creative team has already started planning about Survivor Series 2020 and RETRIBUTION will be a big part of the PPV plans. Going by the history of the event, traditional tag team matches remain a big attraction for the fans and WWE would use this factor.

RETRIBUTION To Be Part Of WWE Survivor Series 2020 Main Event? 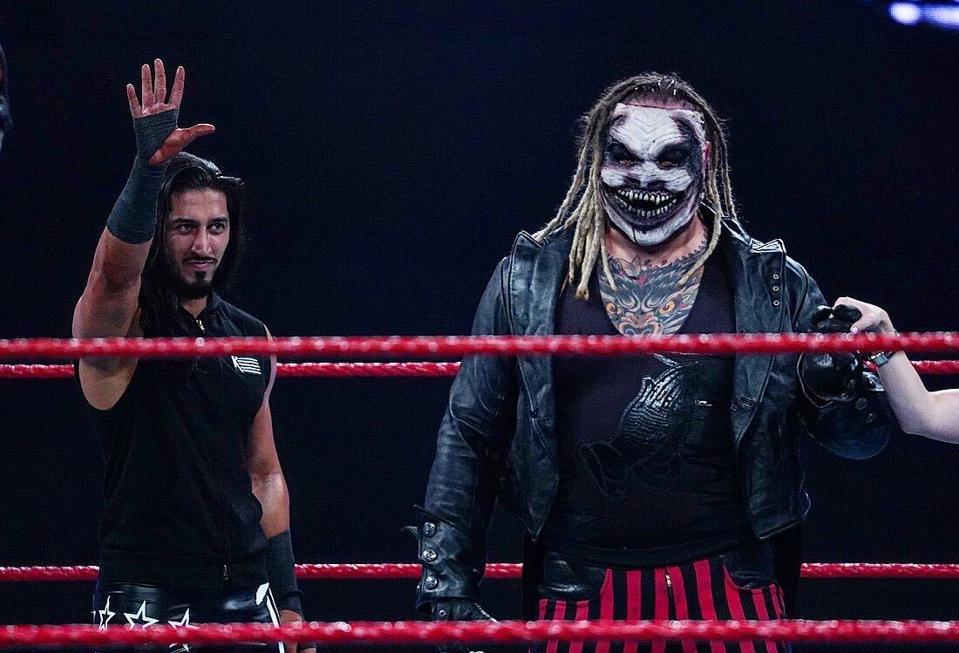 The word doing round around the internet is that RETRIBUTION will compete against a WWE team and this match is being targeted as one of the main events of Survivor Series 2020, according to the reports of PW Insider. After what transpired on Raw, it appears that the Hurt Business will be a part of that match. Drew McIntyre could also be a part of that match as anything could happen on the road to Survivor Series.

RETRIBUTION competing against a team formed by WWE Superstars will be something that we have seen in the past where non-WWE forces competed against the company. It will be a huge draw from the company’s perspective as the faction has garnered quite the attention of the audience. 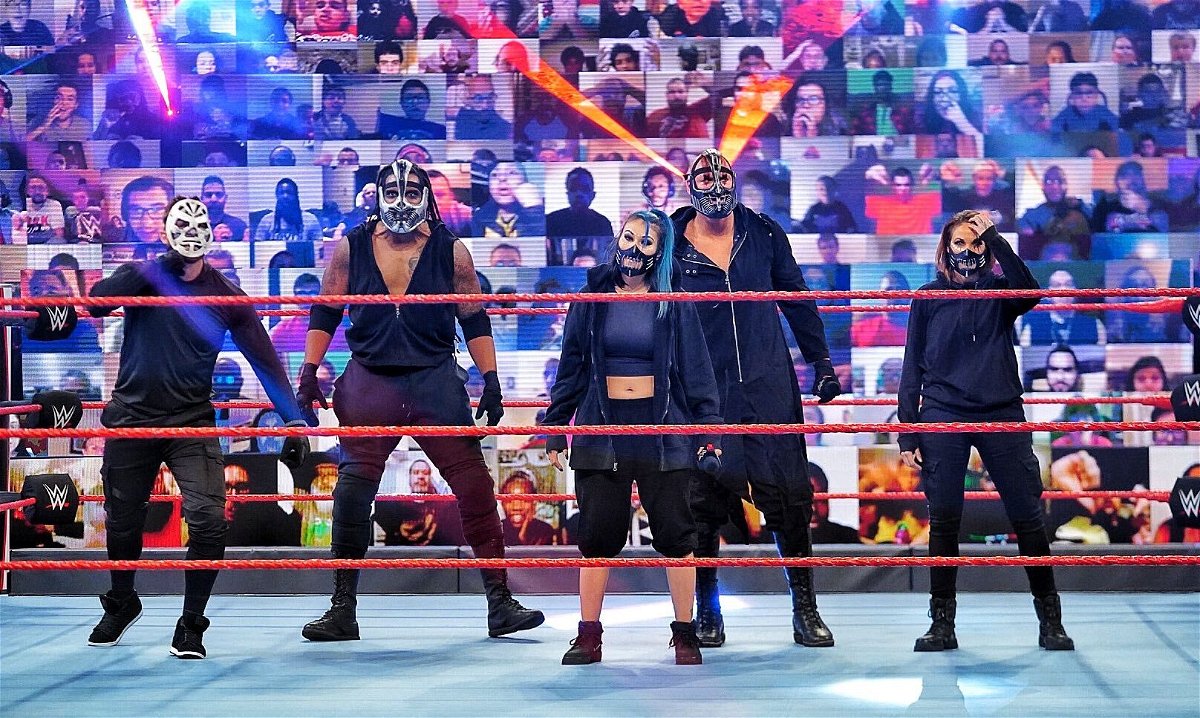 Dominik Dijakovic, Mia Yim, Mercedes Martinez, Shane Thorne, and Dio Maddin appeared to be the five core members of RETRIBUTION as revealed on Raw. Dijakovic, Maddin, and Thorne are now being referred to as T-Bar, Mace, and Slapjack, respectively while the female counterparts don’t have separate names, as of now.

RETRIBUTION opened WWE Raw revealing that the five core members have received official contracts from WWE officials. Apart from these names, there are some other masked men who are part of this faction but their identities and status aren’t available, for now. Probably, all of them will be looking forward to signing deals and bring more chaos to the scene.