WWE officials are reportedly seeing big things on the new talent named Ridge Holland. It’s being reported on numerous outlets that WWE may finally be forced to scout and depend more on the newer talents than the established names. The future of the company lies in how they can utilize them and they would get lagged behind if not going by this principle. 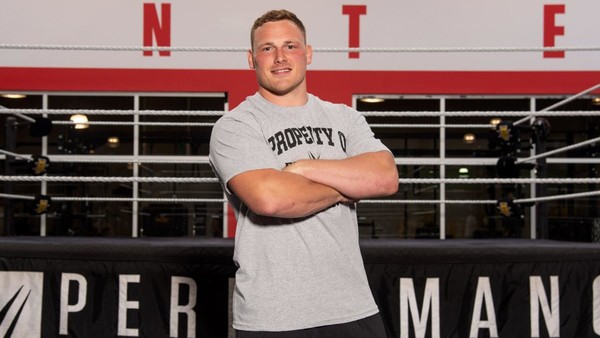 It was then noted by Bryan Alvarez of Wrestling Observer Live that WWE officials are extremely high on the potential of Ridge Holland. They see this name as the next big thing for the company.

The 32-year-old wrestler made his pro-wrestling debut in the United Kingdom on March 16 while competing in an indie event. Ridge Holland is a former pro rugby player from Britain, known to others as Luke Menzies. He also attended a November 2016 WWE tryout in the UK and later he was signed with the company in May 2018. (Information courtesy wrestlingINC.com)

Later, Ridge Holland debuted in WWE by competing in the July 28, 2018, NXT live event in Ft. Pierce, Florida by defeating Mars Wang. He participated in several NXT live events and dark segments until making his first appearance through NXT UK at the January 13, 2019 TV tapings in Blackpool, England. He defeated Flash Morgan Webster on that night.

After a hiatus, Ridge Holland made NXT UK return in November 2019, when he made his TV debut by beating Oliver Carter. However, his actual NXT TV debut came on the October 31, 2018, episode where he came up short against Matt Riddle, who was also making his TV debut.

Back then, Holland was known as Luke Menzies. He worked in several NXT matches around the United States in which helped her to get an identity at the WWE Performance Center in Orlando, Florida. 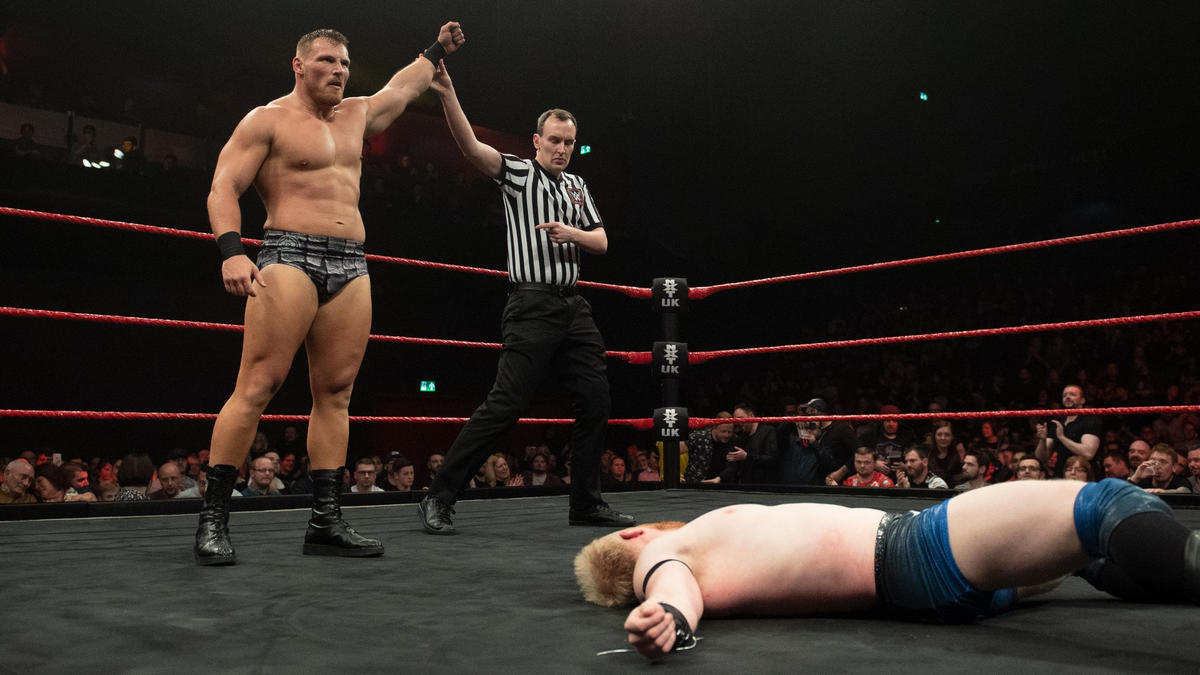 Ridge Holland currently possesses a win-loss record of 5-1 for NXT UK TV matches. He’s won 5 telecasted matches since November 2019, whereas the only loss came to NXT UK Champion WALTER at the March 7 tapings in England. That match is yet to be aired while his last NXT UK TV match aired on the March 19 episode which was a win over Joseph Conners.