WWE Universal Champion Roman Reigns has denied the SummerSlam challenge thrown by John Cena on SmackDown. He rather accepted a challenge issued by Finn Balor to set up a future title match between the two over the title.

This week’s WWE SmackDown on FOX from Cleveland, Ohio opened up with John Cena returning to Friday nights to officially challenge Roman Reigns for the Universal Championship at SummerSlam 2021. Cena cut a promo to mention the champion as a “life-less ego-maniac”. He also said SmackDown with The Tribal Chief as the champion “absolutely sucks,” and that’s just his opinion. 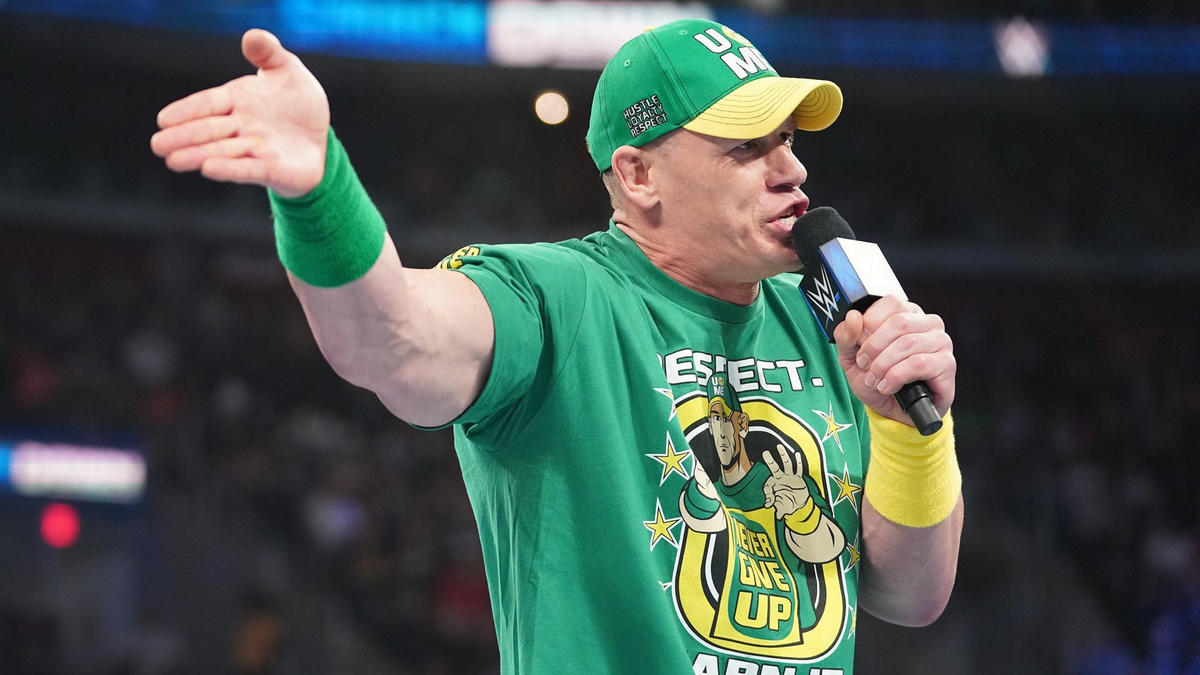 Cena would continue his promo, trying to rally the fans for himself. He then proceeded to call out Roman Reigns who never came out but rather sent Paul Heyman to have some fiery exchange with Cena. Heyman taunted Cena by doing the latter’s entrance music in his own voice. It was also mentioned that Cena will get a response to the challenge, later the night.

Roman Reigns then came out to the ring in the main event segment to respond to the words of Cena. He blasted Cena for coming back as a “with the same music, same outfit, same entrance, same run to the ring, same promo, and same insults.” It’s like 2005 John Cena, all the time. Reigns compared the mannerisms to “the same thing over and over, like missionary position every single night.”

"We're NOT gonna see you in the main event of #SummerSlam… Because my answer to your challenge is NO." 😮#SmackDown @WWERomanReigns @JohnCena @HeymanHustle pic.twitter.com/0vfBkMaIgR 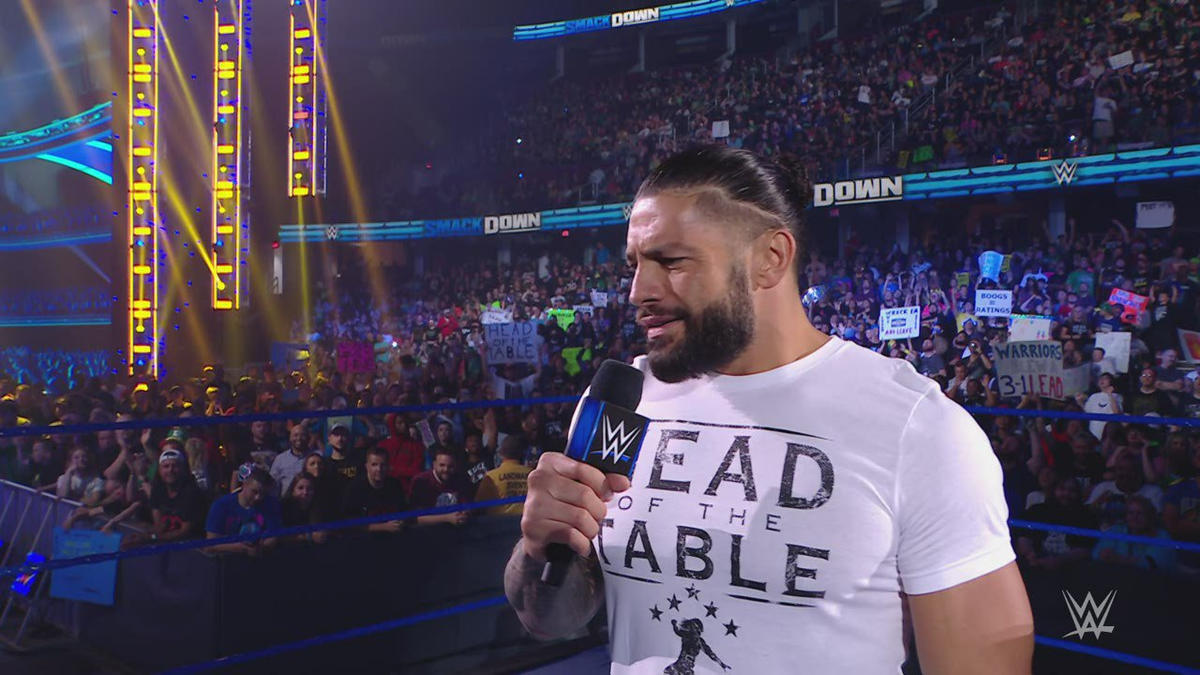 Roman Reigns talked it over with Heyman as fans chanted “Roman’s scared!” But the champion eventually accepted the challenge. SmackDown went off the air with fans cheering as Reigns and Balor confronted in the middle of the ring. There’s still no update on when Balor vs. Reigns will take place. To date, Cena vs. Reigns is still planned to headline SummerSlam on August 21 in Las Vegas.

So, Balor is likely to get his title shot in the coming weeks, leading up to SummerSlam. Balor returned to SmackDown last week to attack Sami Zayn. Last night, he returned to in-ring action by defeating Zayn in a singles contest.