Ronda Rousey hasn’t been seen in a WWE ring since her only loss inside the squared circle back at WrestleMania 35. Although there are tons of rumors available on her return, no confirmed update on the timeframe of that return is available. Interestingly, we are sitting at a time when she may not be with the World Wrestling Entertainment, anymore in the first place.

The original contract signed between WWE and Ronda Rousey has reportedly been expired, already. According to what Wrestling Observer Newsletter has suggested, the former Raw Women’s Champion’s contract was set to expire last week. Since WWE is implying her impending return, we can assume that they have done something with the contract in recent times. 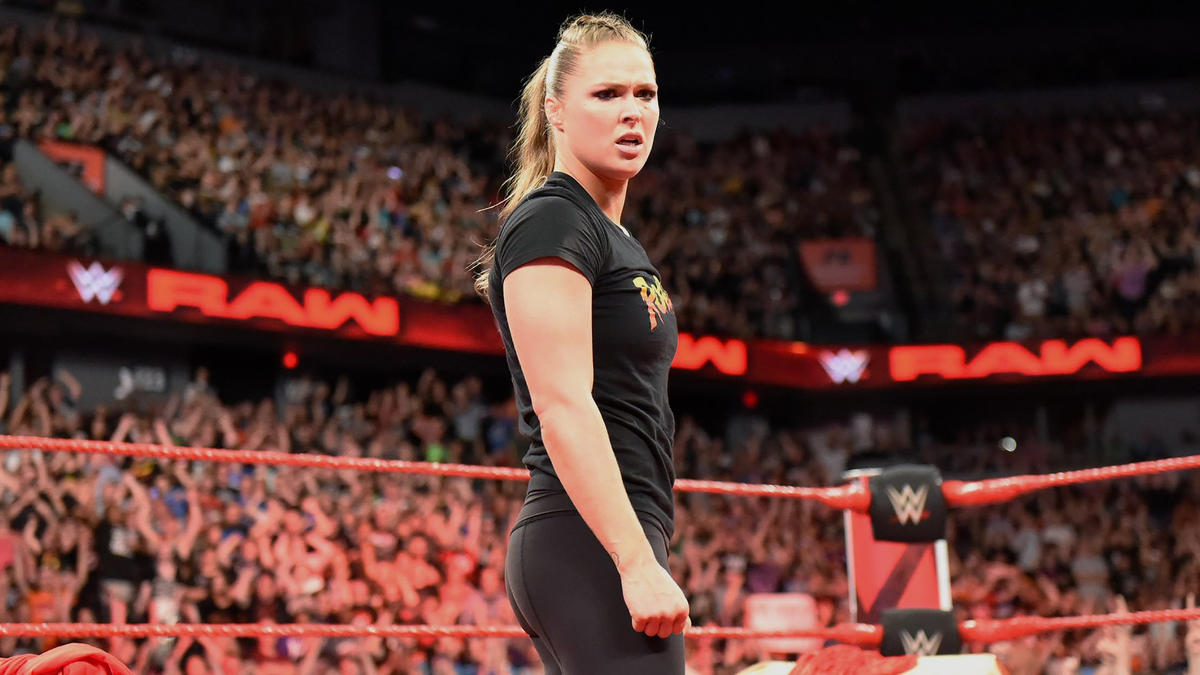 It is very much possible that WWE must have done something to stretch that time out for a bit more, because as they have high hopes about the comeback, at a certain point. Ronda Rousey was originally expected to return for the match pitched for her at WrestleMania 37 which was originally scheduled in Los Angeles. But obviously, plans didn’t work out that way.

“Rousey’s contract expired originally this past week. It’s possible they froze it from when she asked to take time off. The impression we had is she was always coming back for the planned Los Angeles WrestleMania which was supposed to be this year, but obviously, that didn’t happen,” informed the source. 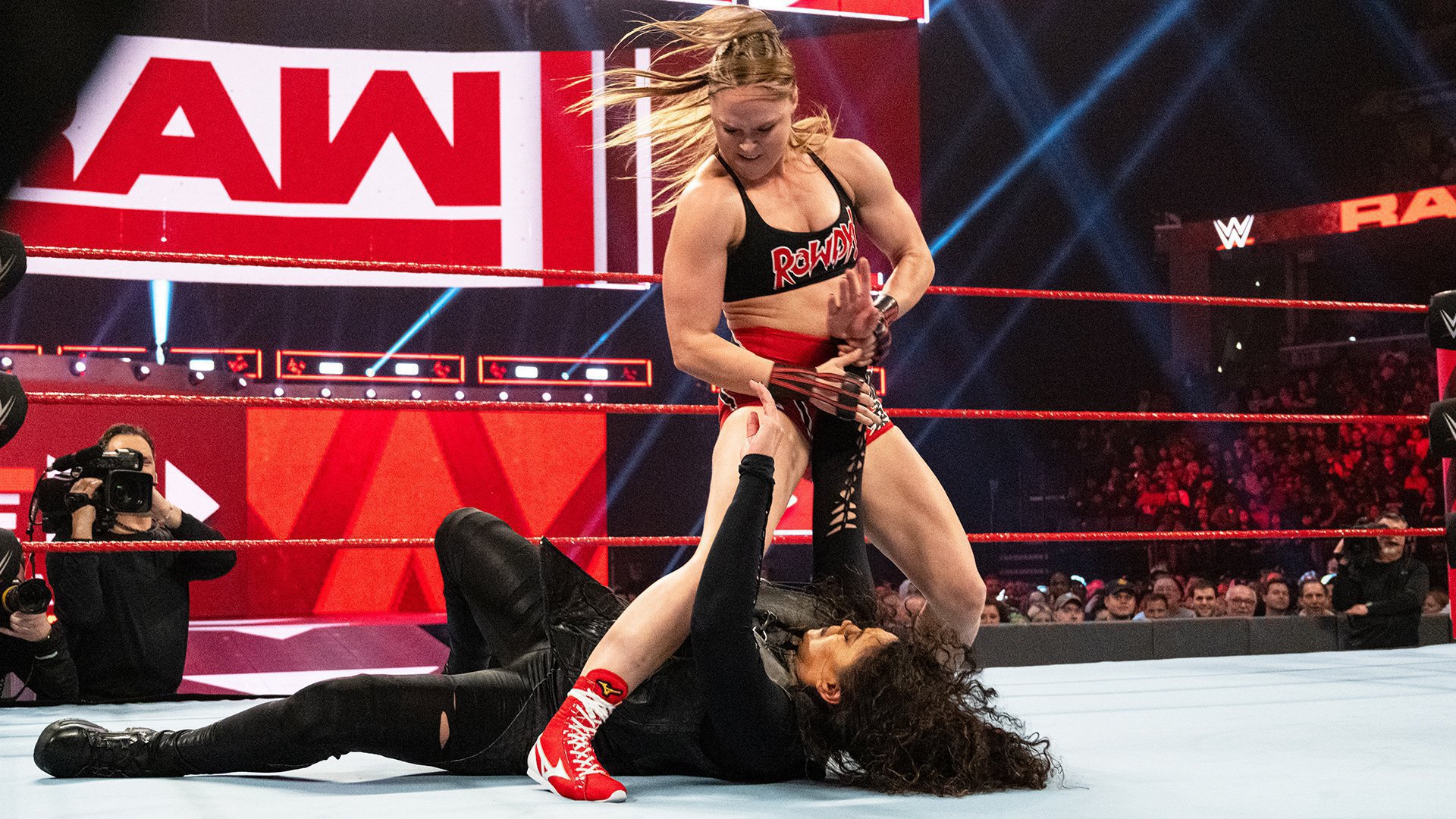 WWE didn’t book Ronda Rousey for WrestleMania 37, but a surprise return can never be ruled out at this point. WWE President Nick Khan also confirmed the same saying it’s going to happen, sooner or later. That must be keeping a lot of fans wondering when The Baddest Woman on the Planet could be seen, next.

While speaking to Colin Cowherd, Nick Khan confirmed that it’s only a matter of time that Ronda Rousey will be back to WWE. He also dragged Becky Lynch to the context mentioning that she is also coming back in the “not too distant future” which was more than enough to excite the fans. We can assume that WWE is probably eyeing the summertime to bring back the UFC Hall of Famer as by then at least a certain portion of fans should be allowed to attend WWE programming.