A historic match went down during the WrestleMania 37 Night One Main Event where Bianca Belair won the SmackDown Women’s Championship from Sasha Banks in a roller coaster ride. The match stole the show as the two young performers brought out some gutsy performances. People must be loving to see these two lock horns in the future and they’re likely to get it, soon.

Sasha Banks vs Bianca Belair for the blue brand Women’s Title was touted to be the first-ever Women’s WrestleMania main event where two Black Women participated and it wasn’t a one-off. The title match program will continue on SmackDown as it impressed the fans as well as the WWE creative team who are pushing it, further. 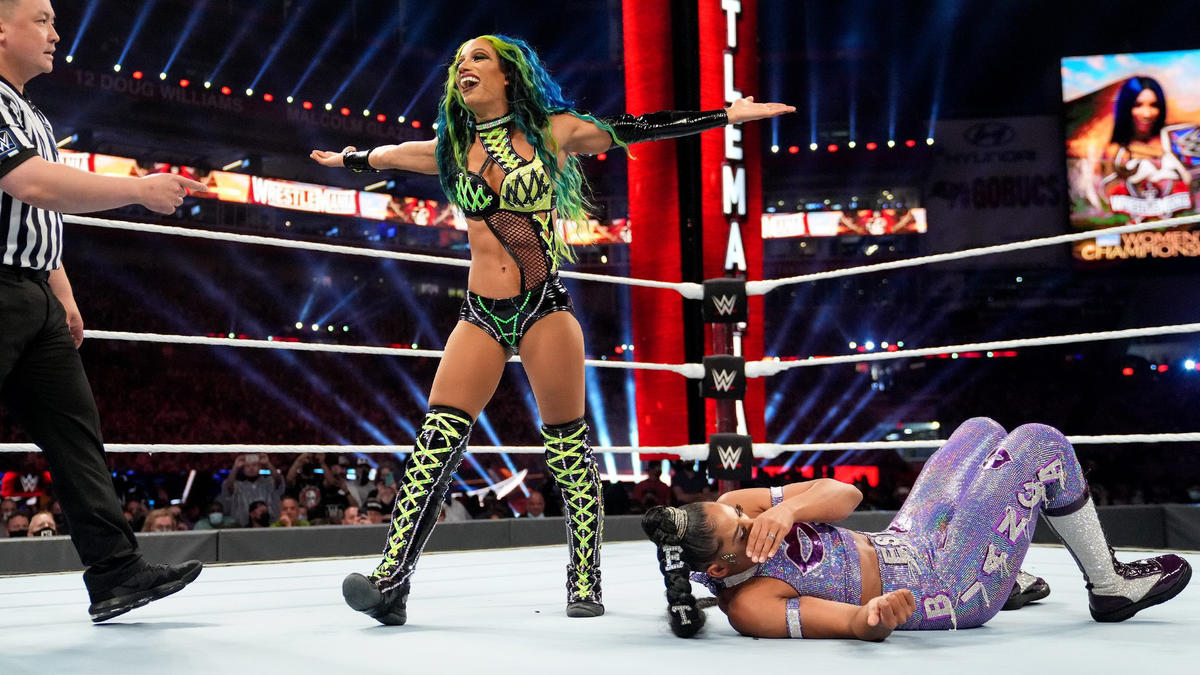 Justin Barrasso of Sports Illustrated reports that within WWE the work of Sasha Banks and Bianca Belair for their WrestleMania match has earned universal praise. Within the WWE, the consideration is that Banks vs Belair is the single biggest narrative in WWE right now, sending Universal Champion Roman Reigns to the second spot,

“Internally, Banks and Belair is the single biggest narrative in WWE, with the work of universal champion Roman Reigns a close second.”

“If Sasha Banks Doesn’t Work Out, You Can Fire Me,” WWE General Manager

Sasha Banks vs Bianca Belair rematch should be happening

That being said, we can certainly expect a rematch should be on the horizon and it should go down at the WrestleMania Backlash pay-per-view event, next month. The new champion will play the babyface role while the challenger will likely be converting into a permanent heel. 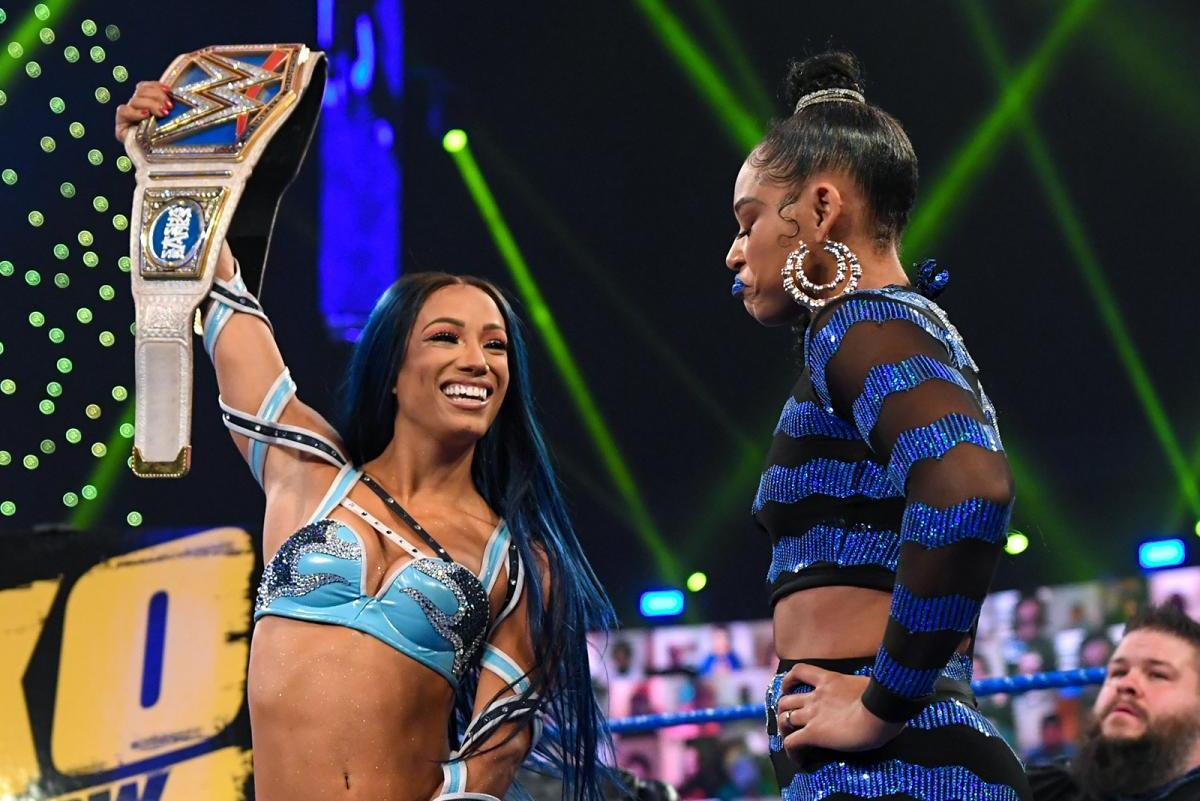 This past edition of SmackDown which was the post-WrestleMania episode witnessed Bianca Belair celebrate her title win with The Street Profits – Montez Ford and Angelo Dawkins. Sasha Banks never appeared in the ring but she was later interviewed, backstage who seemed seething over the mark on her body that was left by Bianca’s braids at WrestleMania.

Sasha Banks, seemingly too angry to speak, stormed off and intended to confront Belair, but that never happened. It was noted by Barrasso that The Boss was originally scheduled to confront the champion on the show. But that segment could’ve pushed back to this week as WWE wanted Belair to celebrate her win. SmackDown also featured a backstage segment where Bayley intended to go after Belair for the title.