Shane McMahon: WWE Has Long-Term Plans With Vince’s Son In 2020

Shane McMahon has come back to WWE Raw this week and the company did drop some hints about how they intend to use him on TV. It’s a fact that a lot of fans were actually interested to see The Prodigal Son be back on board after a long gap. Plus, WWE has their own reasons to bring back him alongside making some fans happy about this news.

Ringside News reports that Shane McMahon is “back back” meaning he’s staying for a longer duration. He’s not just returned for a one-off appearance. Rather we can expect to see a lot more of Vince McMahon’s son on TV in the upcoming weeks. Apparently, he could feature on TV in a way where it will be all about him, again just like it used to be a year ago. 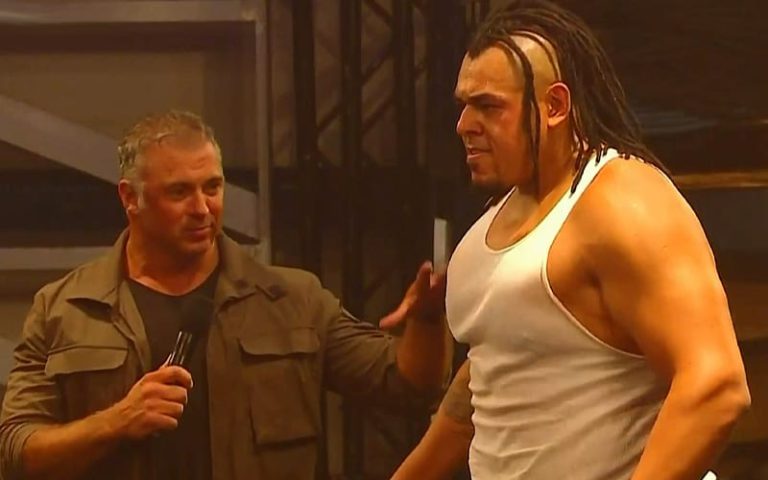 It was told to the source by a member of the creative team with close knowledge of the situation that the plan for Shane McMahon is to have a full-time return so that “it’s all about Shane again.”

The former WWE Superstar Rusev took a shot at WWE bringing back Shane McMahon because he thinks the company should give a push to younger stars, instead. WWE officials agree with this, as well. However, they have a different reason to make Shane-O-Mac show up on TV.

The Best in the World is back because McMahon names on TV is equal to ratings. WWE desperately needed to improve their ratings those have drowned to the lowest in recent times and got warned by the broadcasters, too.

So they needed to make an immediate impact that was offered by the return of Shane McMahon. As seen on the show, he was used to officiating things on their new RAW Underground concept during this week’s taped RAW episode. There have been “shoot-style” fights featuring one referee in the ring while two competitors were having MMA or street style fights. However, they worked just like WWE kind matches.

It’s assumed that Shane McMahon will return with more Raw Underground stuff, next week. The principal is simple here where they can raise curiosity among the fans so that they are forced to tune into the show which in turn would increase ratings and viewerships. It seems to be a good idea while pulling up the viewership from a long-term perspective.