The first set of superstars from the SmackDown brand for Survivor Series 2020 have qualified, last night.

The opening match on the post Hell In a Cell edition of the show on FOX witnessed Kevin Owens pinning Dolph Ziggler to capture the first spot for the men’s division team. Owens delivered a Stunner on Ziggler to get the win.

Bianca Belair then won a Triple Threat qualifying match over Natalya and Billie Kay that allowed her to get the first spot on the Smackdown women’s Team. The main event of the show then had Jey Uso defeat Daniel Bryan to secure the second spot on the men’s Team. Jey turned heel after winning the match as he delivered a beatdown on Bryan as per instructions from Roman Reigns. He eventually put Bryan through an announce table. 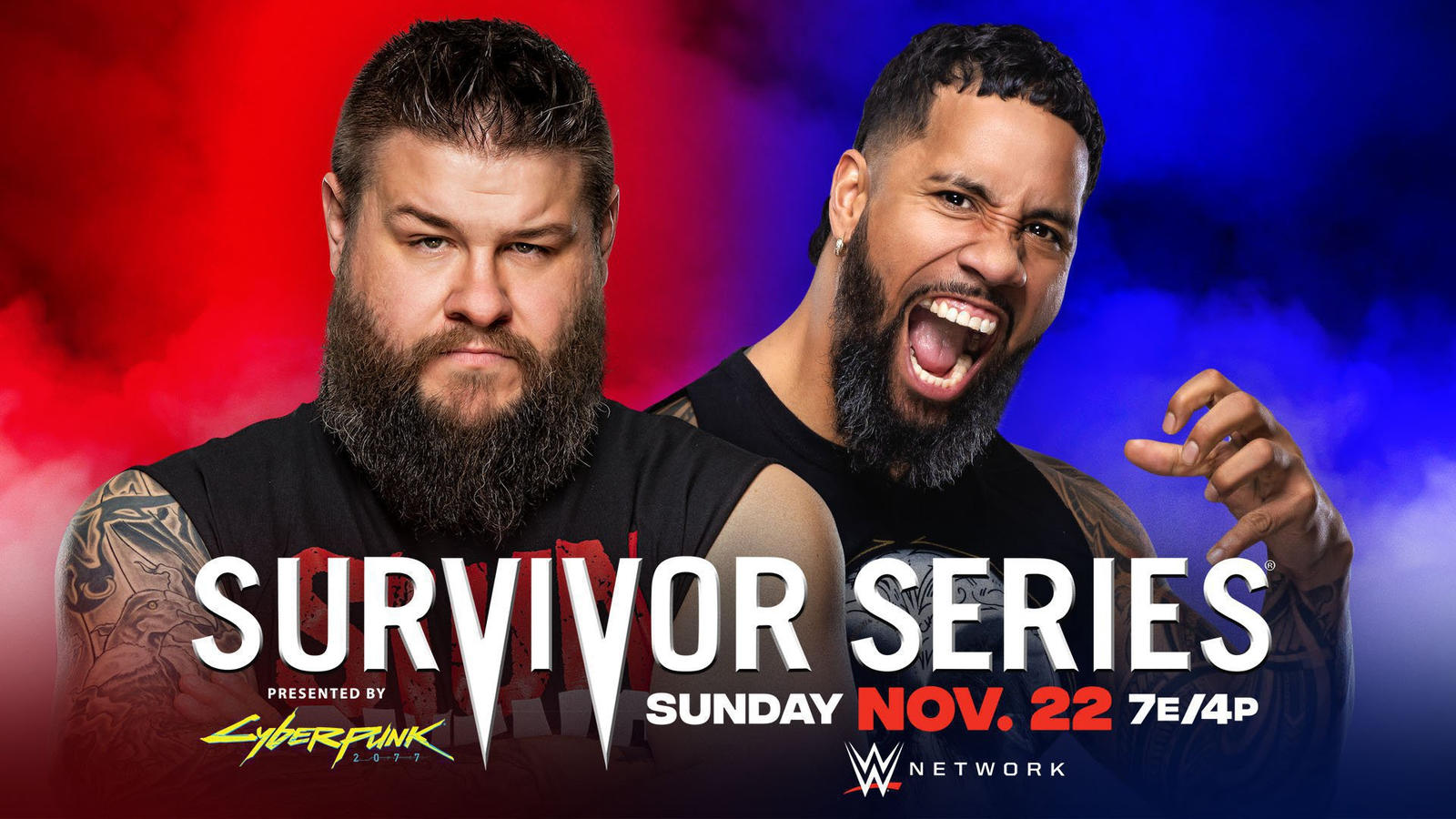 Three spots left on the men’s SmackDown team while 4 spots are left on the women’s team. The qualifying matches are likely going down in the next couple of weeks. Raw had already let known all the five names from their female team while two names are left from the men’s side. Here’s the updated card for Survivor Series 2020,

The post Hell In A Cell SmackDown on FOX also witnessed a verbal trade between Women’s Champion Sasha Banks confronting Bayley inside the ring. Bayley challenged Banks to a rematch for the title and that was confirmed for next Friday night. Banks ended the segment saying that ” backstabbing bi***s never win.” 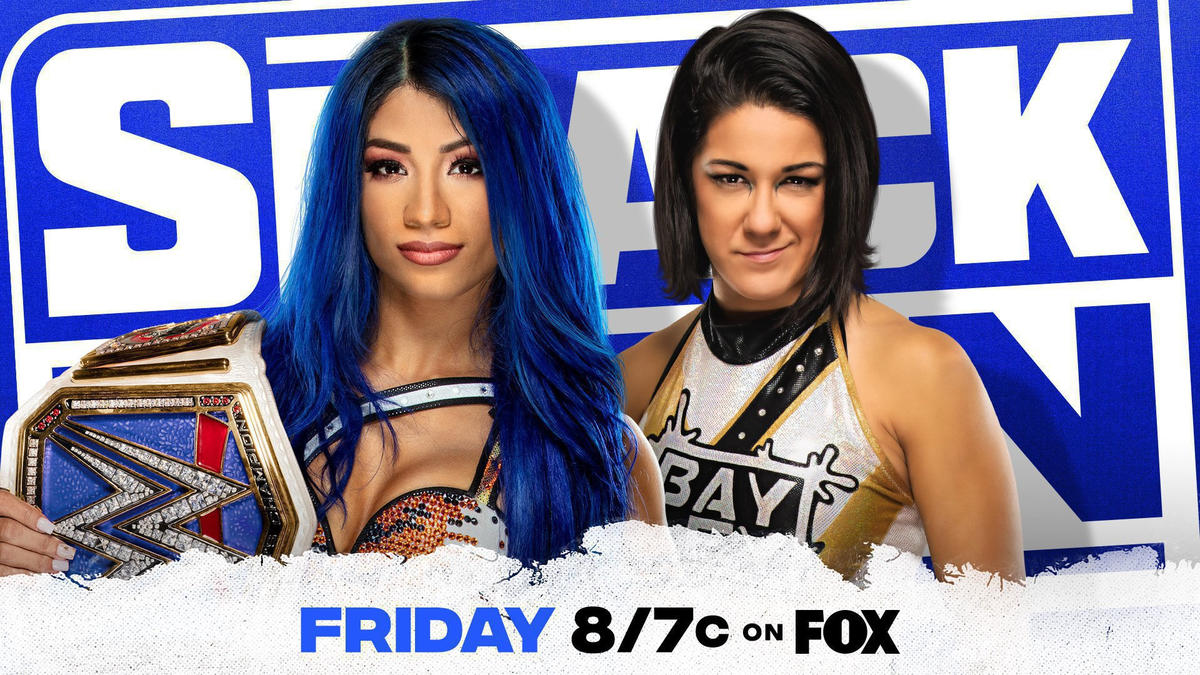 Sasha is scheduled for a non-title match against RAW Women’s Champion Asuka at the Survivor Series 2020 PPV on November 22. It should be noted how Banks never successfully defended a singles title in the past which keeps Bayley’s chances open to regain the title.

Carmella showed up and cut a promo about her worth after a hiatus of a few weeks and she is determined to prove it. She announced that she will finally return on SmackDown, next week while trying to prove why she is Untouchable. Ringside News already reported that Carmella’s push is “evident” on the blue brand. Perhaps the creative team is heading in the same direction.