One of the main events of this week’s episode of Monday Night Raw will feature SmackDown Women’s Champion Bayley competing against Asuka in a singles competition with SummerSlam implication. If the latter manages to defeat the champion from the blue brand then she could earn a title shot at the biggest party of the summer.

Asuka was the former Raw Women’s Champion who never lost the title via pinfall or submission but rather she got counted out. Bayley attacked Kairi Sane at the backstage area forcing her best friend to leave the ring while the title match against Sasha Banks was going on. So technically, a rematch is coming, anyway which should be confirmed on WWE Raw.

However, WWE may not want to hand over a loss to Bayley as Vince McMahon is very much high on the SmackDown Women’s Champion. So an interference could take place during tonight’s scheduled match that would determine the outcome. WWE.com wrote in their preview that the new group named Retribution might interrupt and unleash a distraction on the scene.

“Asuka is out for payback on Sasha Banks & Bayley, and The Empress is set on reclaiming her Raw Women’s Title. But to challenge The Boss at SummerSlam, she’ll have to get through SmackDown Women’s Champion Bayley first.

The Empress of Tomorrow hasn’t forgotten the brutal beatdown Bayley put on her close friend Kairi Sane, and she will certainly be looking to make Bayley regret it. But will retribution blind Asuka and cost her a chance to reclaim her title?”

The outcome is likely to go in favor of Asuka who could pick up a win via disqualification and thus earn a title match against Sasha Banks at SummerSlam for the WWE RAW Women’s Championship.

WWE Chairman Vince McMahon has lately been in a very interesting mood. He made a phone call with the writing team last Friday night where he rejected all the ideas they had come up with this week’s shows.

The Wrestling Observer Newsletter noted that McMahon did mention a few nice things on the July 31st phone call. That four-hour conference saw McMahon opined on a lot of people and he put over Bayley in a big way. 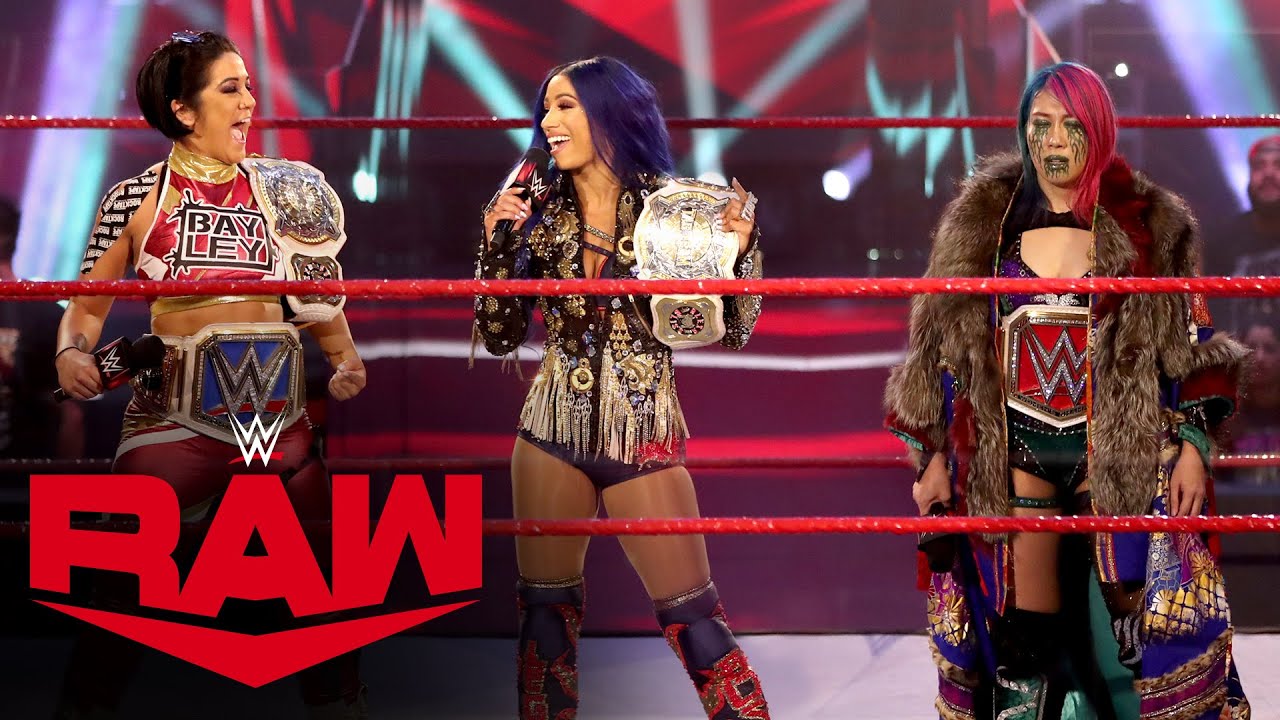 McMahon reportedly “talked forever about how much he loves Bayley and her new persona.” The heel character that she is currently playing earned a leap of faith as well. Things have also paid off for her in a big way as she’s been the champion for over 300 days and counting.