Charlotte Flair is constantly teasing a potential return to the WWE programming although she hasn’t mentioned anything, concrete, yet. But she could be replacing someone at TLC who is injured. WWE has taken Lana out of her TLC storyline by arranging a storyline injury to her and she was robbed of the biggest opportunity of her career at the upcoming PPV event.

This was a surprising move for fans. But the very next day, Charlotte Flair tweeted out a side-by-side photo of herself from 2015 and 2020. She also followed up with a few more images with no context added to them. But her fans are really hopeful that a potential comeback is what she’s trying to spoil. The Queen’s presence is something the WWE Universe desperately needs on Raw. 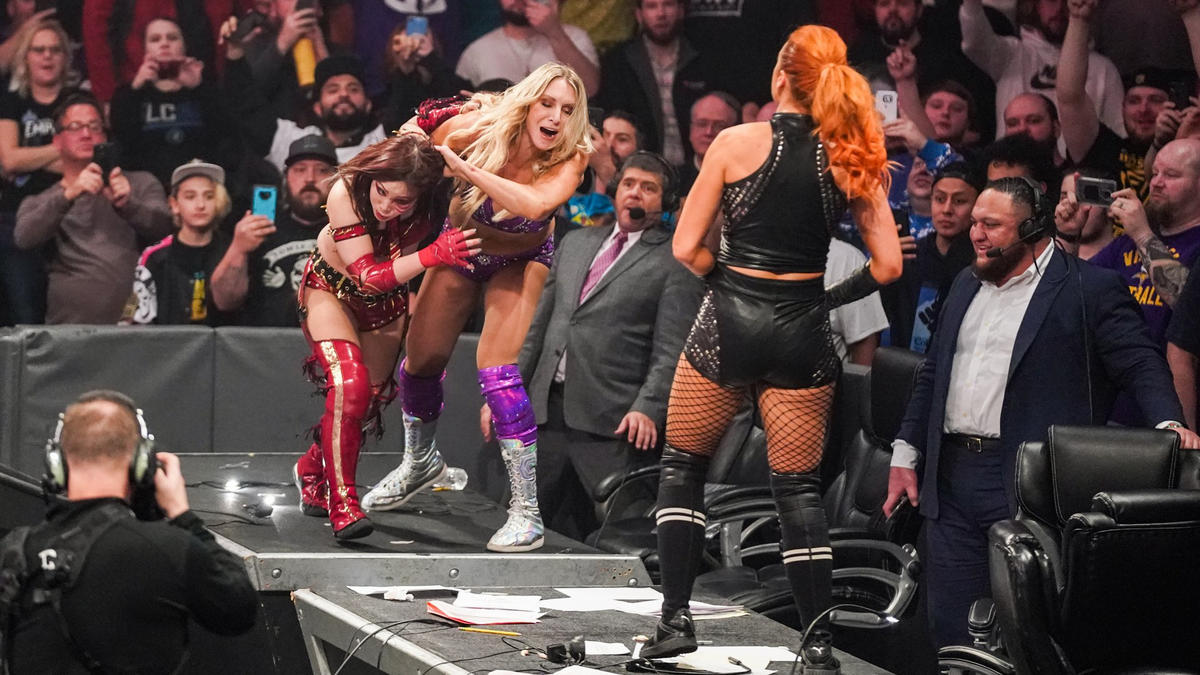 Lana was scheduled to challenge WWE Women’s Tag Team Champions Shayna Baszler and Nia Jax teaming with Asuka. Charlotte Flair is expected to come back as Asuka’s partner at TLC which could be a big moment. The sudden injury of Lana led the WWE Universe to talk about the upcoming title match, to a big extent.

WWE noted that Lana suffered “devastating injuries to her elbow and leg” in the attack by Jax and Shayna Baszler. She was then pulled from WWE TLC after being taken to a hospital.

Since then, WWE is teasing that Asuka will team with either Dana Brooke or Mandy Rose at TLC. But the rumors coming out that angle on RAW suggest that was done to set up Charlotte Flair’s return at TLC on Sunday, presumably as Asuka’s partner. 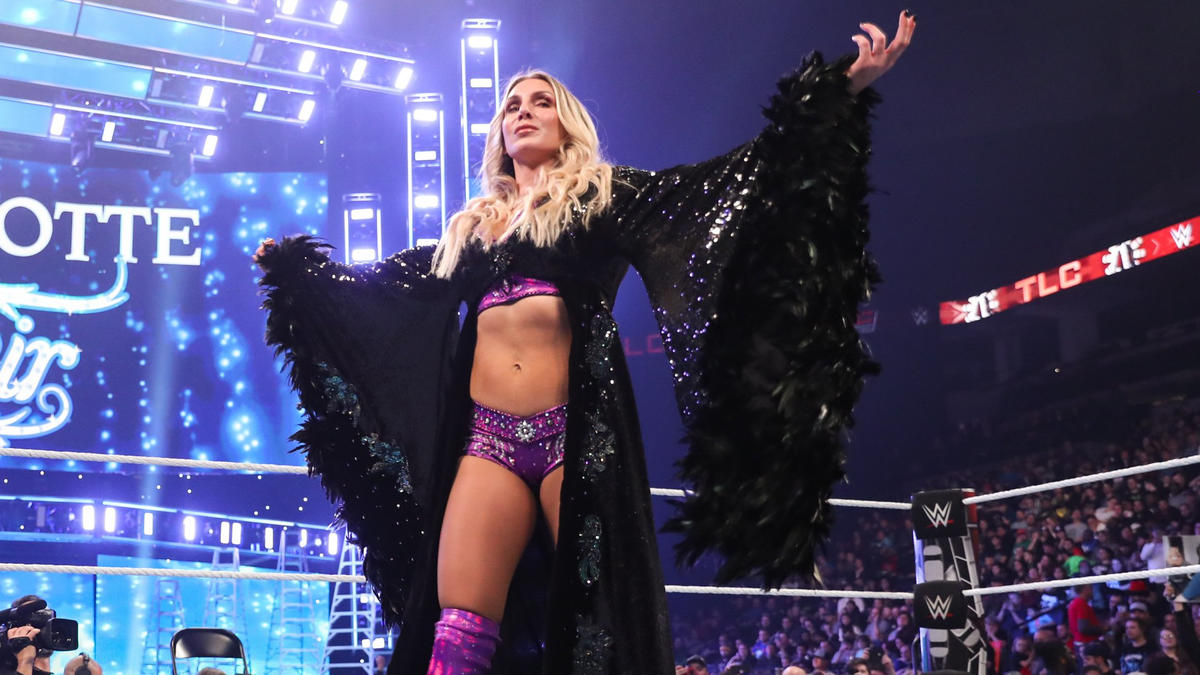 WWE needs more star power on RAW as their ratings and viewership are going down, again Last week’s episode of AEW Dynamite beat this week’s episode of WWE RAW in a key demographic. The twelve-time Women’s Champion coming back to Raw would help Raw to pull back those ratings.

Charlotte Flair’s return at TLC is yet to be confirmed as it’s just a rumor at this point. She has been out of action since June after undergoing a minor cosmetic procedure. She’s been expected to be back in time for WrestleMania 37 season or early 2021.