Spoiler On The Undertaker's WWE Hall Of Fame Induction

The Undertaker was heavily rumored to be a part of this year’s Hall and Fame which wasn’t the case. As seen this week, the Class of 2020 and 2021 were officially inducted into the prestigious club in a taped edition from the ThunderDome including Taker’s on-screen brother Kane. But the Deadman wasn’t there to induct him.

Some of the fans have been wondering why The Undertaker was not considered for a Hall of Fame induction, this year. This would have been good as he has recently declared retirement from in-ring competition at Survivor Series 2020 pay-per-view event in a Final Farewell segment. His final match took place at WrestleMania 36 where he faced and defeated AJ Styles in a Boneyard Match. 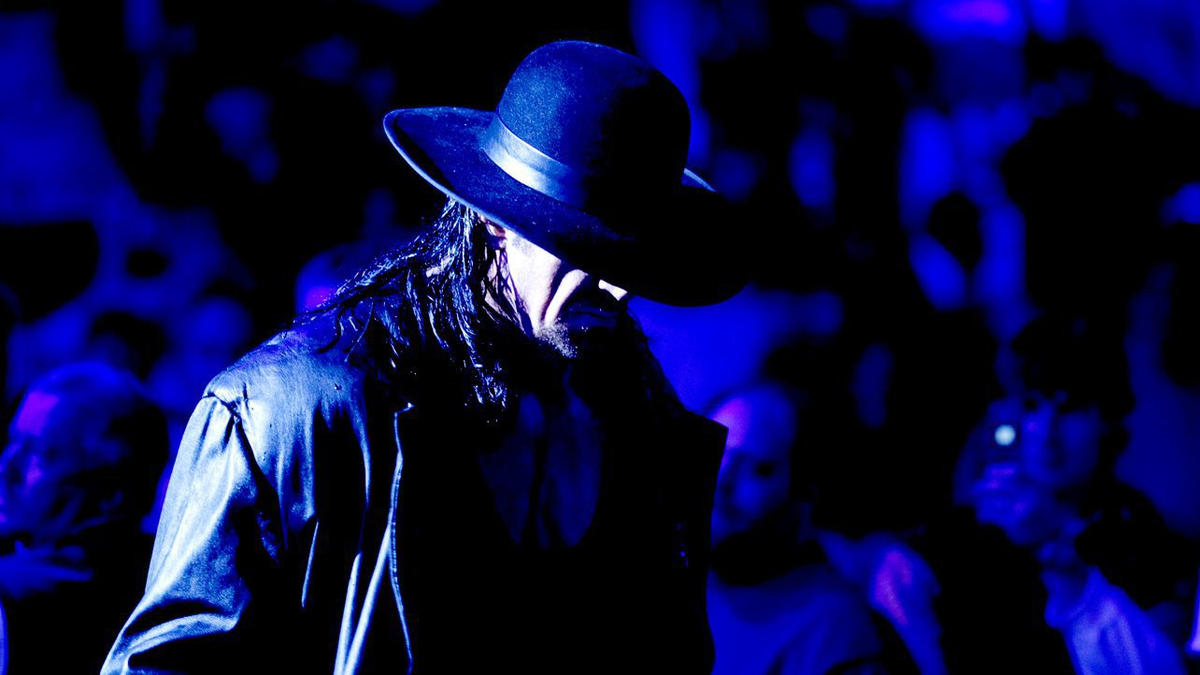 WWFOldSchool has now provided an update on why WWE might be saving up The Undertaker’s induction for next year. Firstly, WWE wants him to have an induction for him in front of the fans in attendance. This is the same reason why Batista was also reportedly removed from his induction, this year where the program didn’t allow any physical fans incapacity.

Also, next year’s Hall of Fame ceremony and WrestleMania 38 weekend will take place in Texas, which is the home state for The Undertaker. So it makes sense that a rowdy crowd will be welcoming him if WWE can bring back fans in the post-pandemic phase. All of these are part of speculations as there could be a lot of happenings in a one-year timespan.

The Undertaker will be promoting Wrestlemania 37

The Undertaker won’t be a part of this weekend’s WrestleMania 37 PPV since he is no more part of active competition. However, he won’t be fully absent from the festivities. He will promote WWE’s biggest show of 2021 by appearing on SportsNation on ESPN+ on Friday at 6 AM EST. 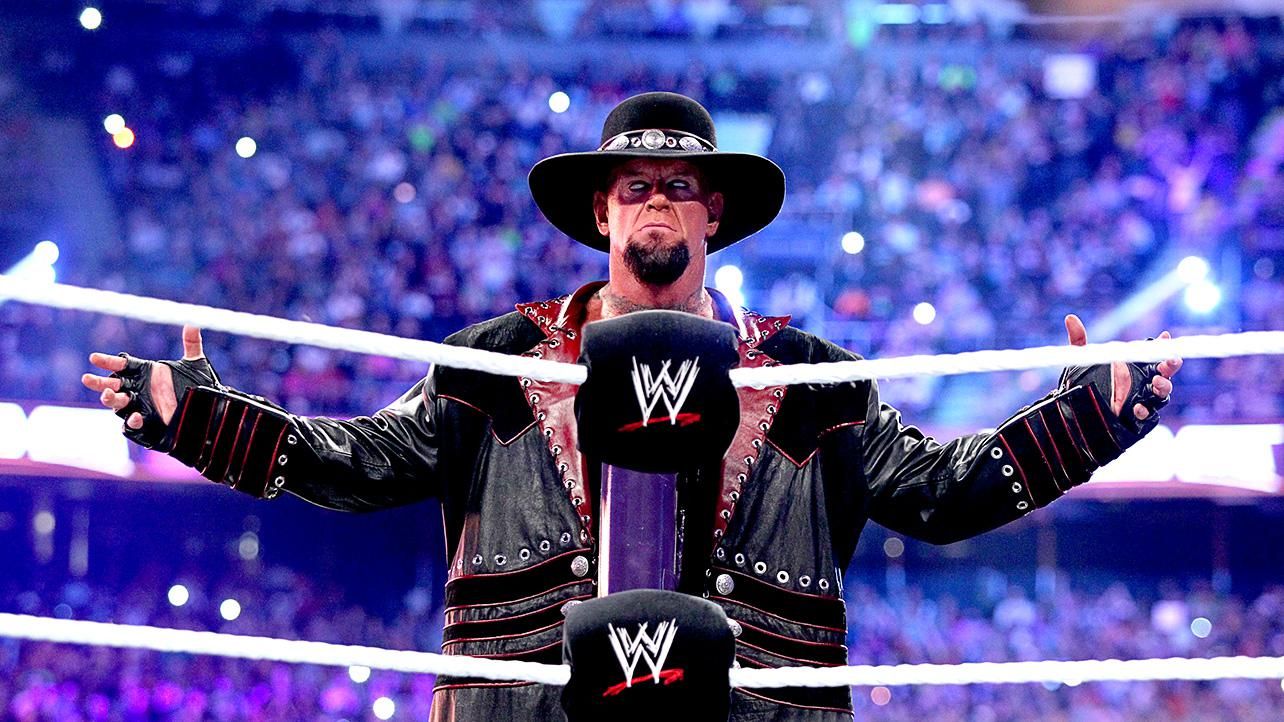 WWE had previously announced that Superstar and Legends will make appearances this week on TV to promote WrestleMania 37. The schedule for the next three days is given below as the first three days of promotions are already over.

– The Undertaker – “SportsNation” on ESPN+ at 6 AM EST