Io Shirai defended her WWE NXT Women’s Title against Raquel Gonzalez at WWE NXT TakeOver Stand and Deliver main event match, last night. Unfortunately, it was an unsuccessful one as we have crowned a new champion following the bout.

After an early attack by Shirai, Dakota Kai attacked Io and in the process, she was ejected from ringside. This distraction allowed Raquel to dominate. At one point, Shirai hit a dive off the skull, but she was caught with a one-armed Chokeslam. Raquel then hit her Powerbomb finisher for the pin to win and become the new NXT Women’s Champion at WWE NXT TakeOver Stand and Deliver.

On the March 14th edition of NXT, Shirai retained her NXT Women’s Championship against Toni Storm. Later that night, Shirai had a face-off with Gonzalez volunteered to face Gonzalez, next. The following week, Shirai told Raquel signed a contract to make the match, official. 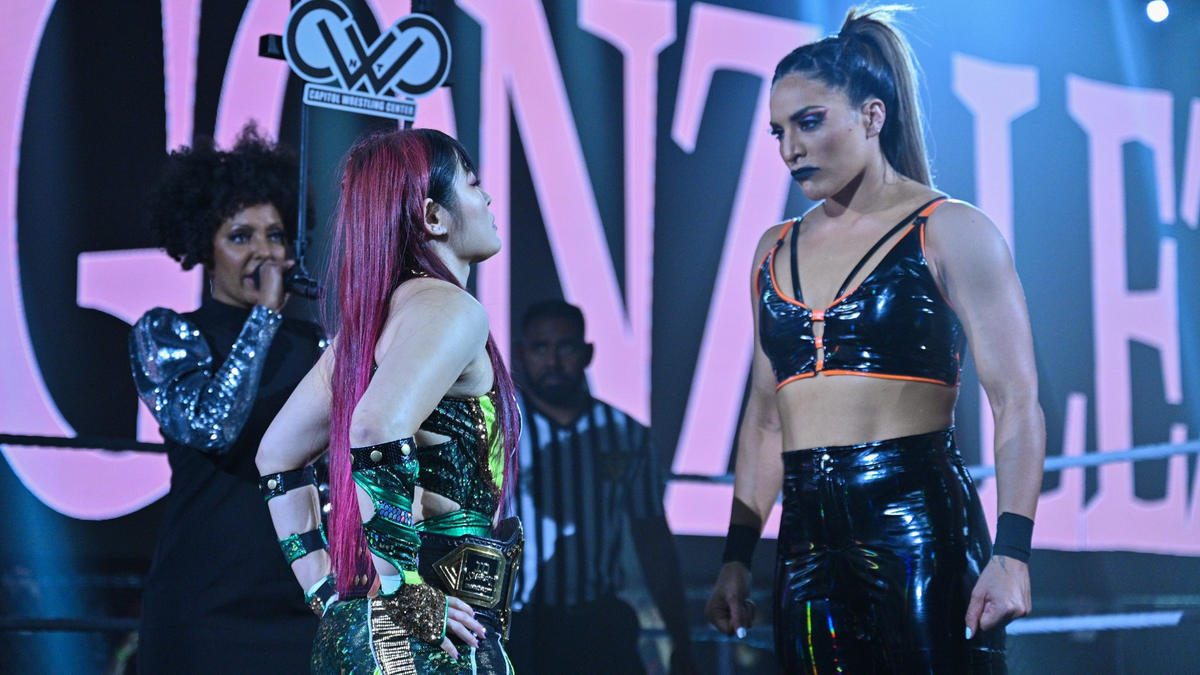 Back at NXT TakeOver: WarGames event in November, Gonzalez pinned Shirai to get the win in the women’s WarGames match where Gonzalez was part of Team Candice with Candice LeRae, Dakota Kai, and Toni Storm while Shirai was part of Team Shotzi with Shotzi Blackheart, Ember Moon, and Rhea Ripley.

Shirai’s 305-day reign with the NXT Women’s Championship came to an end after digesting the loss at the hands of Gonzalez. She defeated Charlotte Flair and Rhea Ripley in a triple threat match at NXT TakeOver: In Your House in June of last year to win the title.

The bout featured a wild start with MSK getting the early advantage. The end came when MSK hit a double cutter to Drake and followed up with a double team Blockbuster move out of the corner to Gibson to win the titles in the penultimate match of WWE NXT TakeOver Stand and Deliver. 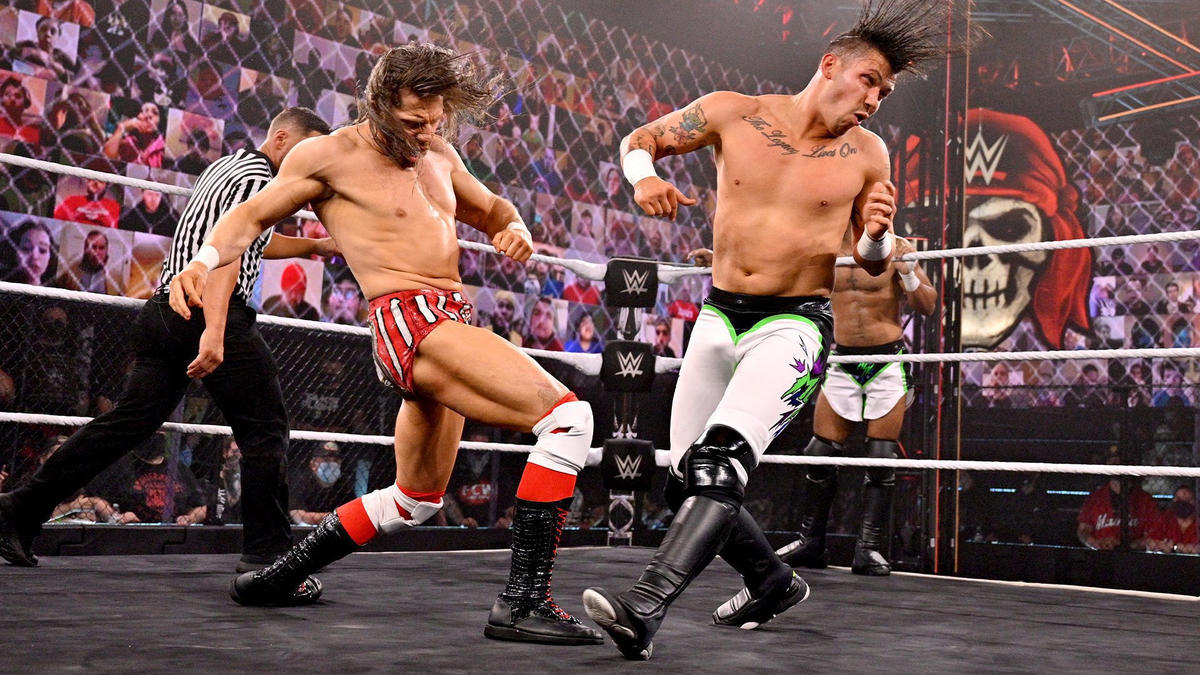 The titles became vacant after Danny Burch suffered a separated shoulder in a tag team match where he teamed with Oney Lorcan against Finn Balor and Karrion Kross in the main event of a recent episode of NXT. Due to that injury, Burch is expected to be out of action for six months.

Lorcan and Burch had been NXT Tag Team Champions since winning the titles from Breezango in October 2020. In the finale of the men’s Dusty Rhodes Tag Team Classic at NXT TakeOver: Vengeance Day in February, MSK defeated The Grizzled Young Veterans to win the tournament.

Then MSK was supposed to challenge Lorcan and Burch for the titles but that match never happened with Lee being out with a broken hand. Rightfully, MSK will now be heading to next week’s NXT as new champs following their win at WWE NXT TakeOver Stand and Deliver.