WWE’s deal with Saudi Arabia states that they have to visit the Kingdom twice a year (Super ShowDown and Crown Jewel) as part of the contract signed between the two parties. The company mostly organizes WrestleMania-alike bigger pay-per-view events in the country and they wanted to continue the norm despite the coronavirus pandemic going on.

In 2020, WWE has already visited Saudi Arabia, twice already as they have conducted the Super ShowDown pay-per-view in Riyadh in February. As per the deal, WWE had to return to the country for the 2020 Crown Jewel this fall (between October and November). The company was ready to move with the plan but it seems very unlikely to happen due to the Coronavirus pandemic.

The Wrestling Observer reported that the backstage belief within WWE is that second Saudi Arabia show aka Crown Jewel 2020 won’t be happening, this year. It was noted that WWE won’t likely have Brock Lesnar or Tyson Fury there as both of them have been out of the context owing to the current situation.

Brock Lesnar: WWE Already Has Wrestlemania 37 Plans For The Beast?

They don’t have The Undertaker anymore in reserve as he’s happy to announce retirement, earlier this year. WrestleMania 36 Boneyard Match against AJ Styles was supposed to be the last bout for him. Goldberg isn’t present on the scene either as he has wrestled in two matches in 2020 and thus finished his quota. Thus, WWE won’t be having enough star power of Crown Jewel would’ve happened.

During WWE’s Annual Shareholder’s Meeting Conference Call, Vince McMahon was asked by the investors if the company does have plans to conduct the Crown Jewel show in Saudi Arabia in 2020. He sounded pretty positive about doing that in late 2020 that wouldn’t hamper the deal. 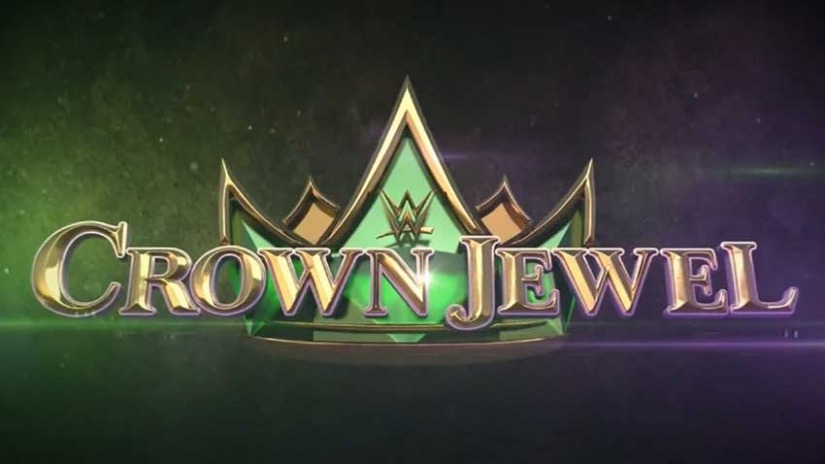 “Oh, that’s a possibility. Obviously, Saudi has been going through what we in America have been going through. As far as COVID’S concerned. Right now, I think they’re doing a little bit better than we are [in the U.S.], considerably better. So there’s a possibility that we’ll still get a show in before the end of the year, as was scheduled. But we’re not certain because, you know, who can be certain about what COVID-19 is going to do.” (Courtesy of Wrestlenomics)

Since Crown Jewel isn’t happening this year, Vince McMahon has plans to host one additional PPV event in the Saudi Kingdom to compensate for 2020 and thus pull in some more revenue.