Stephanie McMahon has turned 44, as of today. Wishes are pouring in on this auspicious occasion of the Billion Dollar Princess of the WWE. Despite the obnoxious villainous persona of herself, she’d always remain the ‘daddy’s li’l girl.’ As for the Ruthless Aggression Era fans, she would more than a visual treat for them who used to come in busty outfits, all the time.

Whatever the audience thinks of Stephanie McMahon, the bottom line is that she is capable of producing reactions while making an appearance even after not being a regular TV personality and that’s the maximum WWE officials could ask for. As of now, she serves as the Chief Brand Officer of WWE while representing the company in global meets. 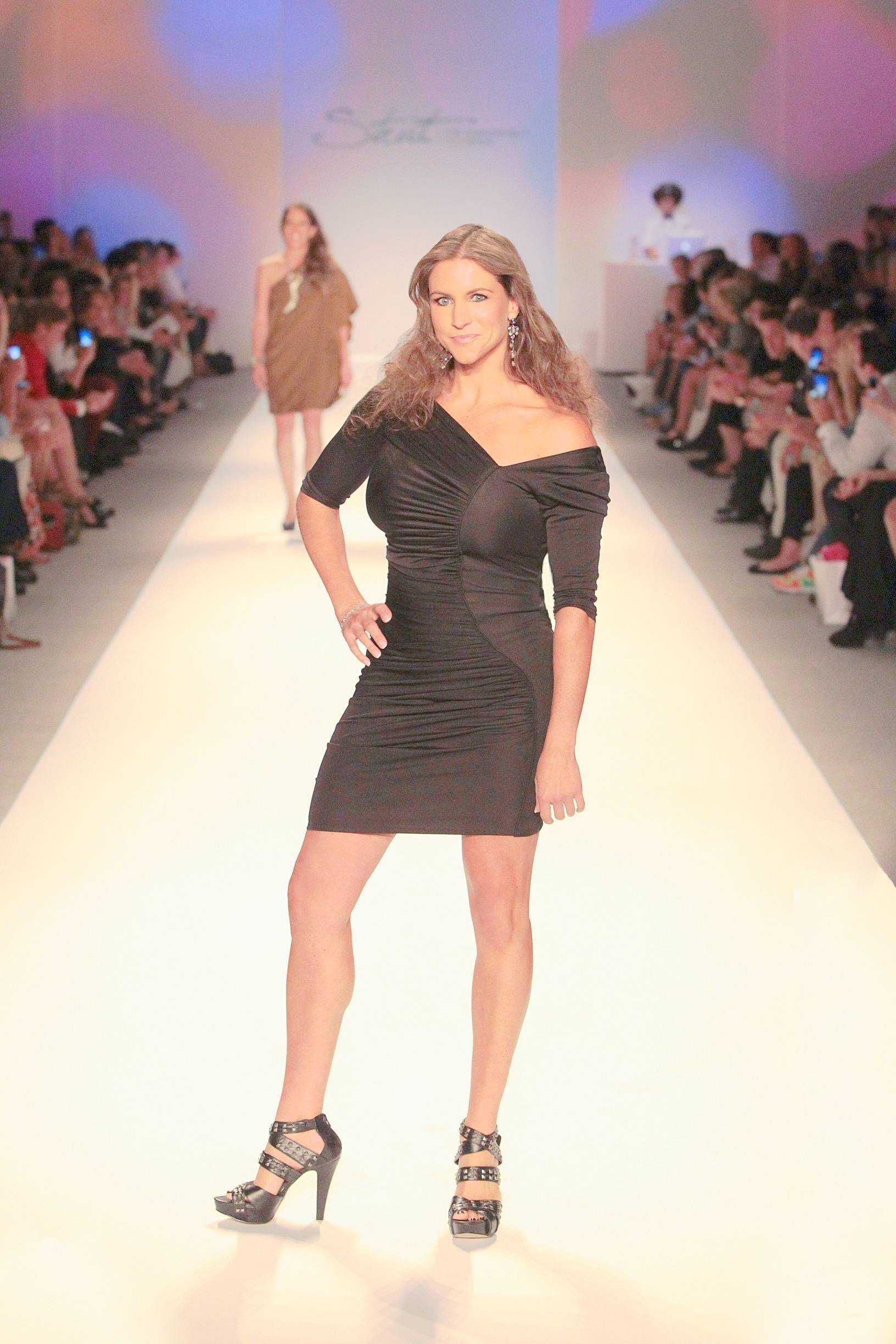 Born in Hartford, Connecticut on September 24, 1976, Stephanie McMahon is a true member of the world-famous McMahon family wrestling dynasty. While her father Vince McMahon is the founder, chairman, and CEO of the sports entertainment business better known as WWE, she and her husband Triple H are helping the business to expand, all the time.

Stephanie McMahon used to own 2.47% of the WWE holding 2.5 million shares of WWE stock at various recent times have been worth as little as $40 million and as much as $225 million. Recently, Triple H made headlines when he sold over $2 million in WWE stock for a quick payday. Now his wife almost matched up to that amount, according to recent filings. 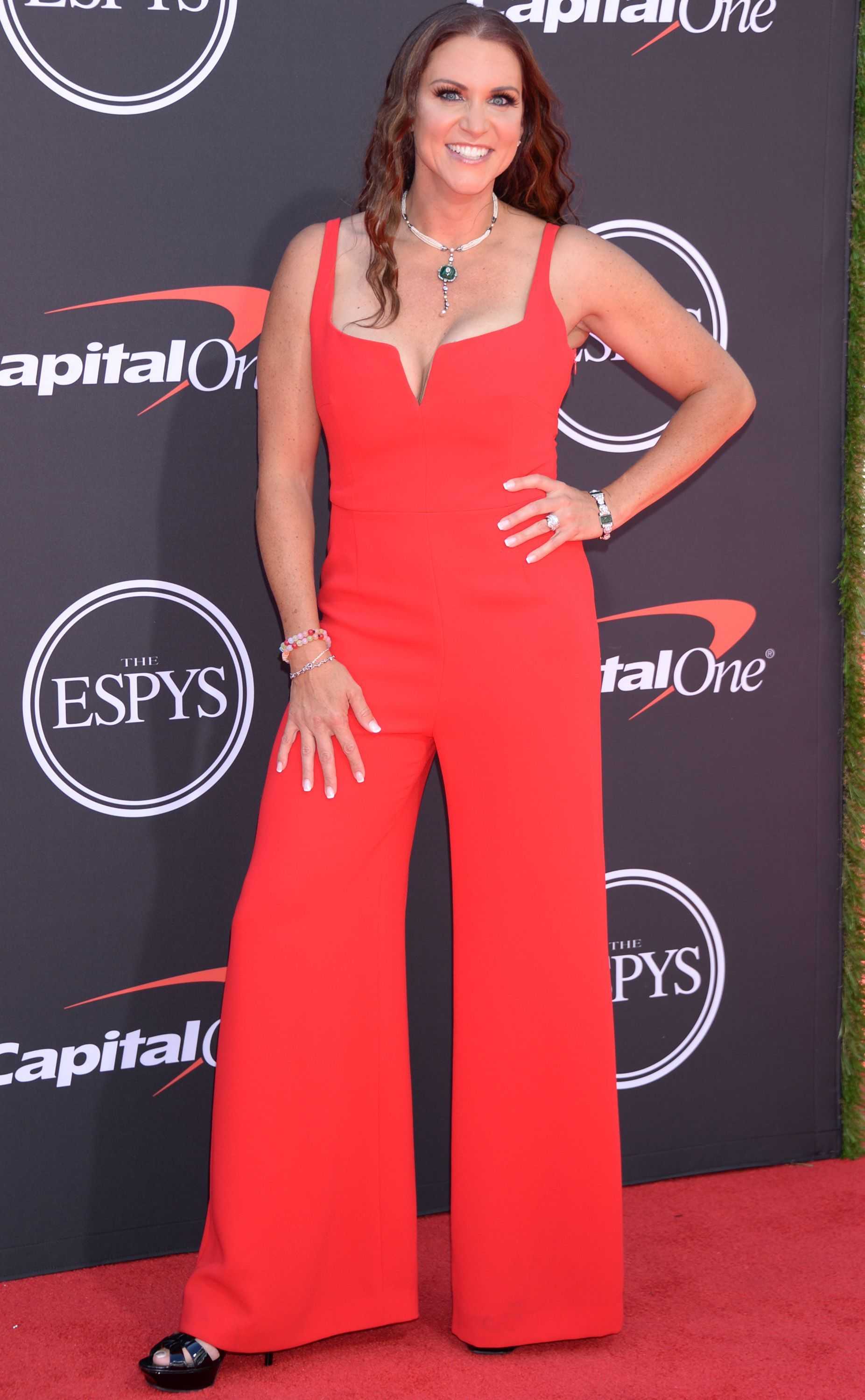 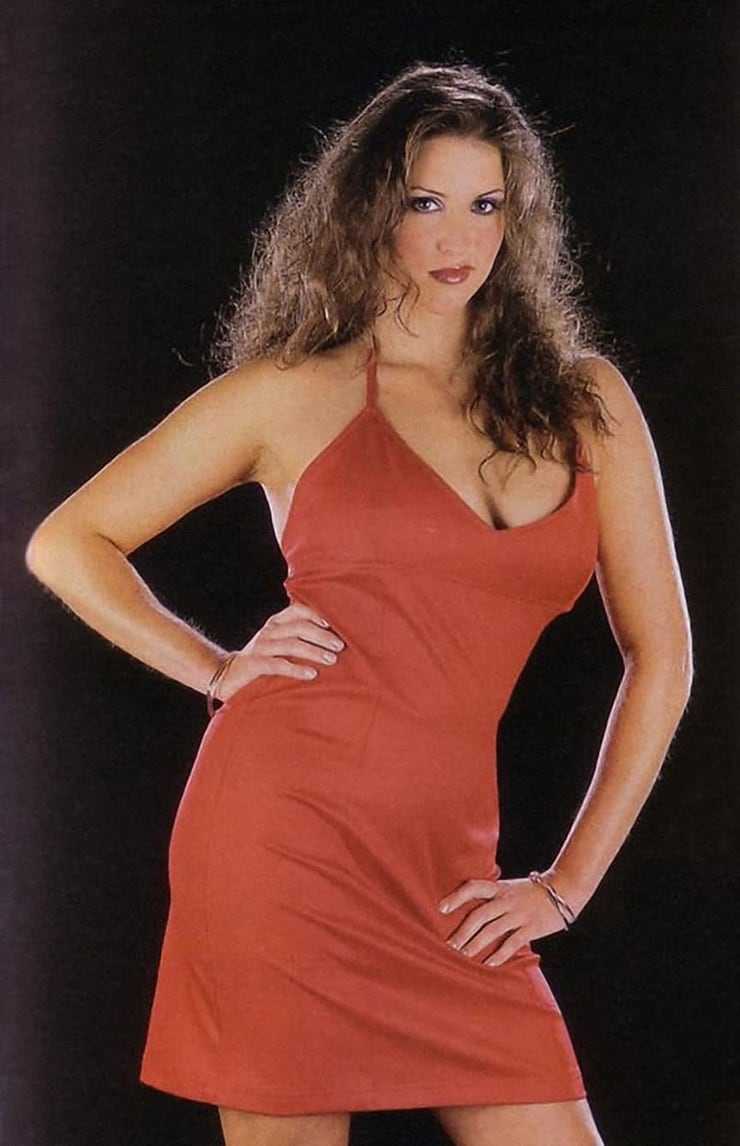 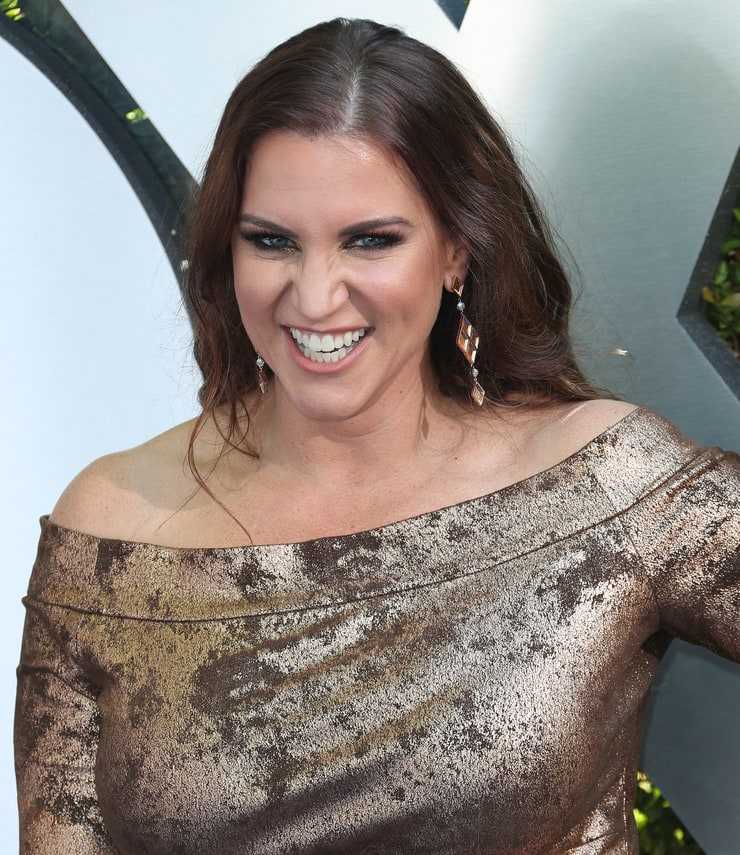 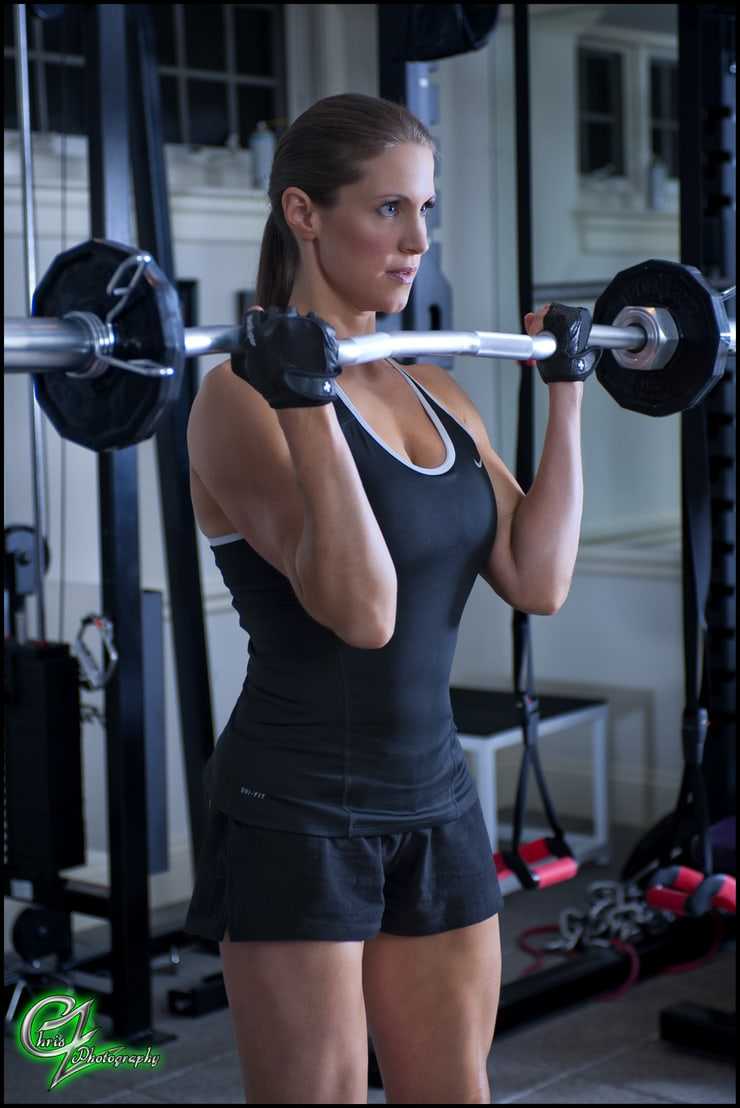