Stephanie McMahon has proven to be the rightmost successor for her billionaire father Vince McMahon when it comes to carrying forward the empire known as WWE. Being the WWE Chief Brand Officer, she has been ranked Number 2 on the Forbes list of the World’s Most Influential CMOs (Chief Marketing Officers).

The 2020 report is the 8th annual countdown from the leading magazine that was sorted out using date from news reports, websites, and social networks to measure influence. 427 global CMOs were eligible for consideration, as noted by them. The assessed time period was from February 15 to June 30, 2020. Stephanie McMahon appeared to be one of them who managed to be on the list. 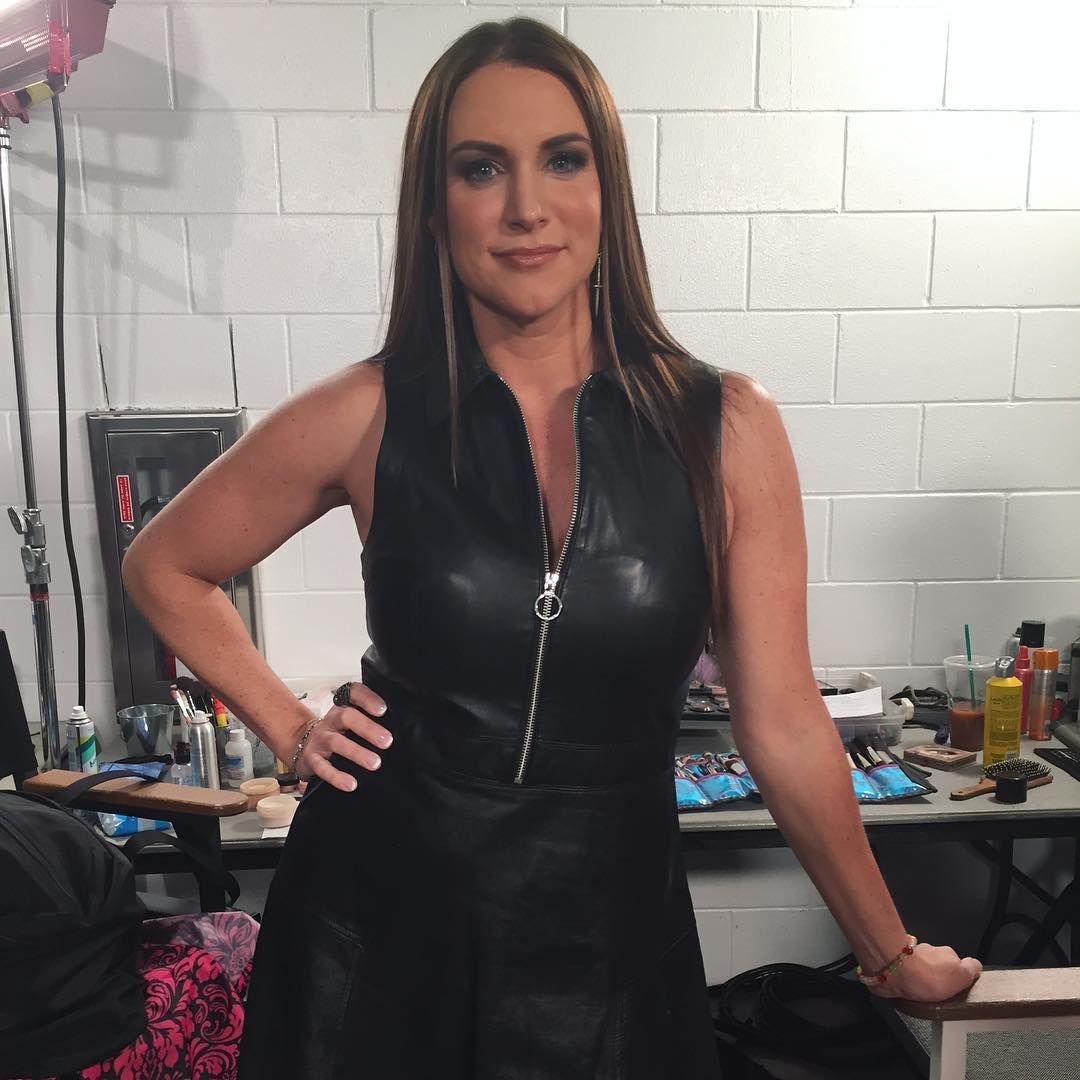 The criteria as noted by the magazine was as follows,

“This year, 427 global CMOs were eligible for consideration. To be eligible for evaluation, CMOs or their brand must have appeared on at least one major brand or marketing list in the past year. To make the Top 50, a CMO must be in the top 20% of CMOs on at least three different indicators of personal, industry or internal influence, or show extraordinary impact visibility on the conversation around Covid-19 or Black Lives Matter.”

Stephanie McMahon ranked number 2 while Phil Schiller, who is the Senior Vice President of Worldwide Marketing for Apple topped the list.

“[S]he’s a big proponent of WWE Superstars growing their own brands via social media,” Forbes wrote. “She has also championed women’s equality in the WWE.”

The company also noted how the Billion Dollar Princess has joined joins senior leaders from Apple, Google, Microsoft, Proctor & Gamble, and more on the prestigious list.

Stephanie McMahon joined her dad’s company as an accountant when she was a teenager. She was soon brought on TV and since then she played the role of an obnoxious power-hungry character on TV. Following a break from motherhood, she entered the corporate world of WWE while filling the spot of Chief Brand Officer. She represents the company on media events in global as well as domestic summits. 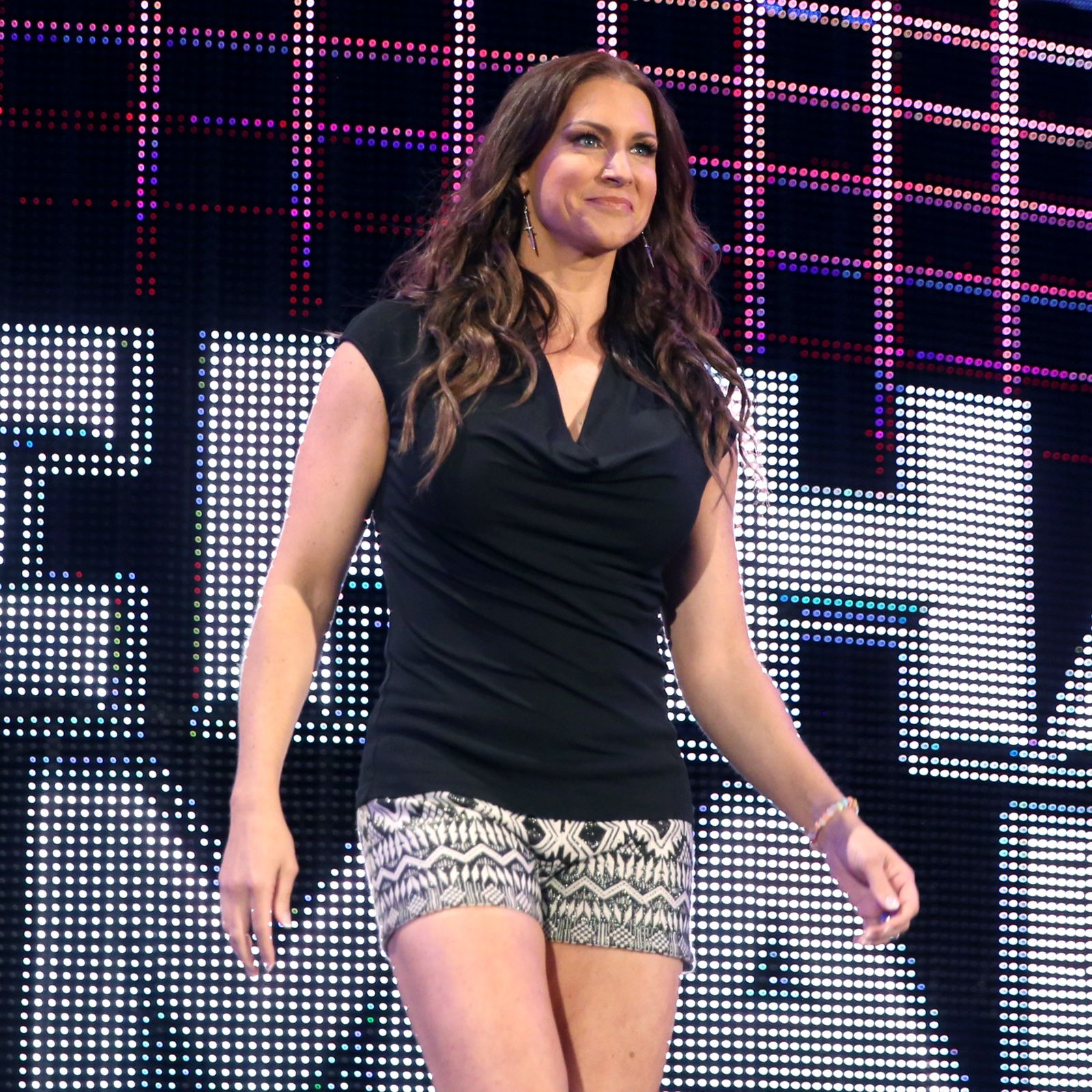 While speaking to Insider, Stephanie McMahon spoke about WWE handling their programming during this the COVID-19 pandemic. She said that they have a responsibility to their viewers while providing an “escape” during the pandemic. This is why they decided to split WrestleMania 36 into two nights to provide such a unique experience.

“We had to quickly pivot to decide — A) does the show still go on? and B) if so, where and how? We decided that yes we have responsibility to our audience, and to our partners, to continue to produce our programming. We wanted to provide an opportunity for our viewers to escape. We still do. It’s our mission to put smiles on peoples faces. WrestleMania took place at our Performance Center over two nights in front of absolutely no people, and it was definitely a unique experience.”