Summerslam card got updated on last night’s WWE Raw as Dominik Mysterio vs. Seth Rollins is now official for the show.

The latest episode of WWE’s flagship show saw Dominik issuing a challenge to Seth Rollins for the next WWE Network special on August 23rd. Rollins later came out to the ring to address the challenge, but he instead chose to target Raw commentator Tom Phillips for bullying purposes. 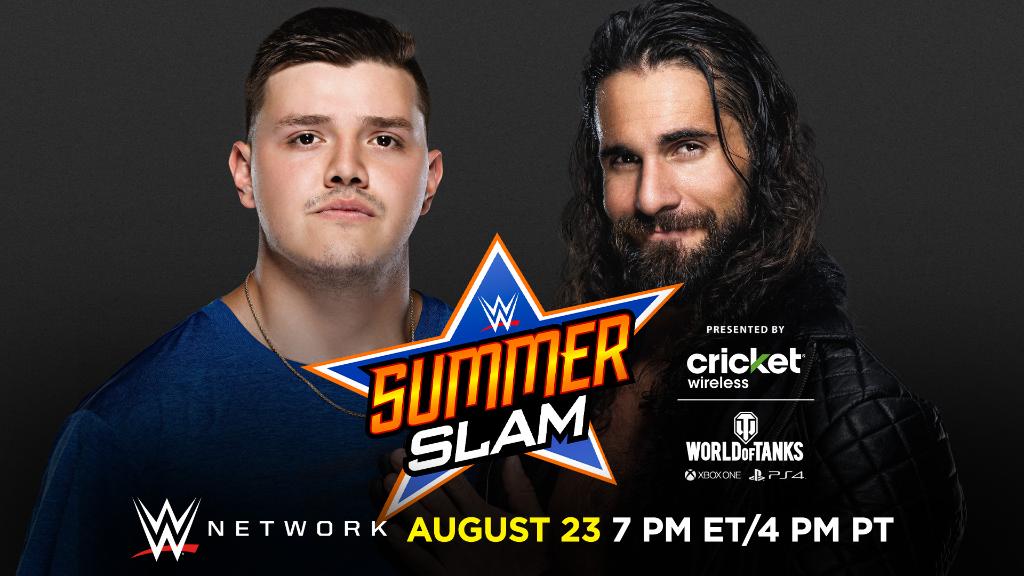 Samoa Joe had to get into Rollins’ face and threaten him while preparing for a fight. But, Dominik ended up attacking from behind as he took out Rollins and Murphy with some kendo stick shots. He then delivered a 619 on Rollins followed by a flying crossbody on both of the heel superstars. A furious Rollins retreated through the stage but he went on to accept the Summerslam challenge.

It should be noted that Rey Mysterio did not appear on RAW, this week. As reported a few weeks ago that Rey has been working without a WWE contract. Thus the WWE creative team kept him off TV to sell the eye injury suffered in the “Eye For An Eye” match against Seth Rollins at WWE’s “The Horror Show at Extreme Rules” pay-per-view. We may get Rey in his son’s corner for SummerSlam, but it’s yet to be confirmed.

Will Otis Cash-In Money In The Bank At WWE Summerslam 2020?

As for Dominik, he’s training to be a pro wrestler since late January 2017 who’s been appearing on Raw since early 2019 but this will be his solo in-ring debut at Summerslam.

MVP vs. WWE United States Champion Apollo Crews will also take place at SummerSlam pay-per-view. Crews returned to action on Raw and defeated MVP in a match to retain his title where Bobby Lashley and WWE 24/7 Champion Shelton Benjamin were standing by his side. Then demanded his rematch which Crews readily granted. 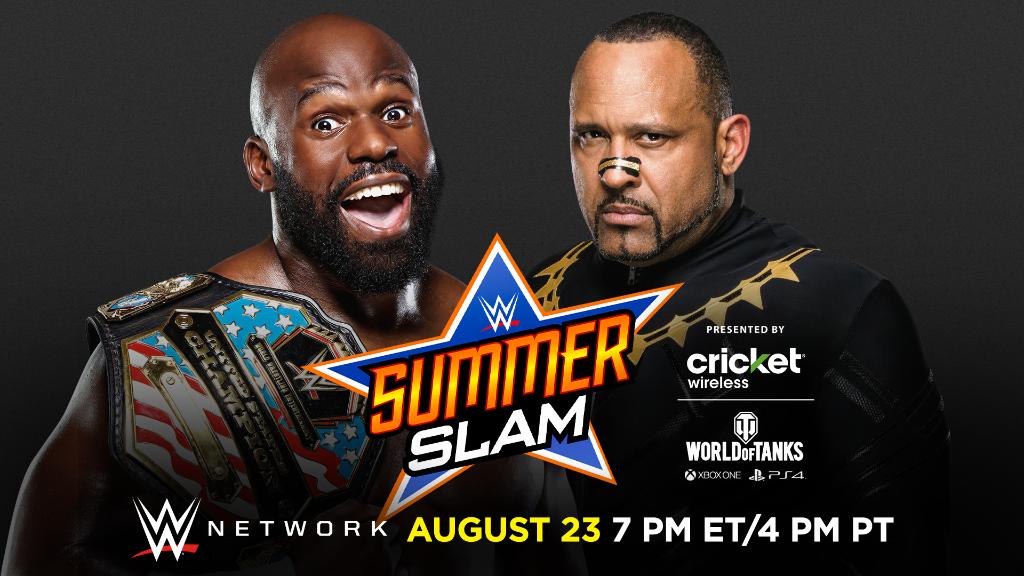 The biggest party of the summer will go down on August 23 with the location still being undeclared. The updated card for the show is given below,

Andrade and Angel Garza vs. The Street Profits (c)

(If Asuka can defeat Bayley next Monday)