Summerslam 2022 is going to be the biggest premium live event of the summer and WWE won’t hold back to make it a one-of-a-kind experience. For the second year in a row, the event will go down from a stadium to sell things out, a stacked will be needed. Being the top-most superstars of the current roster, the presence of Roman Reigns is definitely needed but there’re some concerns given his current absence from WWE programming.

A new report from Fightful Select, Reign’s updated schedule seemingly confirms how he will not compete at WWE Money In The Bank 2022. With speculations running all over his schedule around the summer, the Undisputed WWE Universal Champion is thus set to miss his second WWE premium live event in a row. However, his status for Summerslam 2022 has already been confirmed and it’s a positive one. 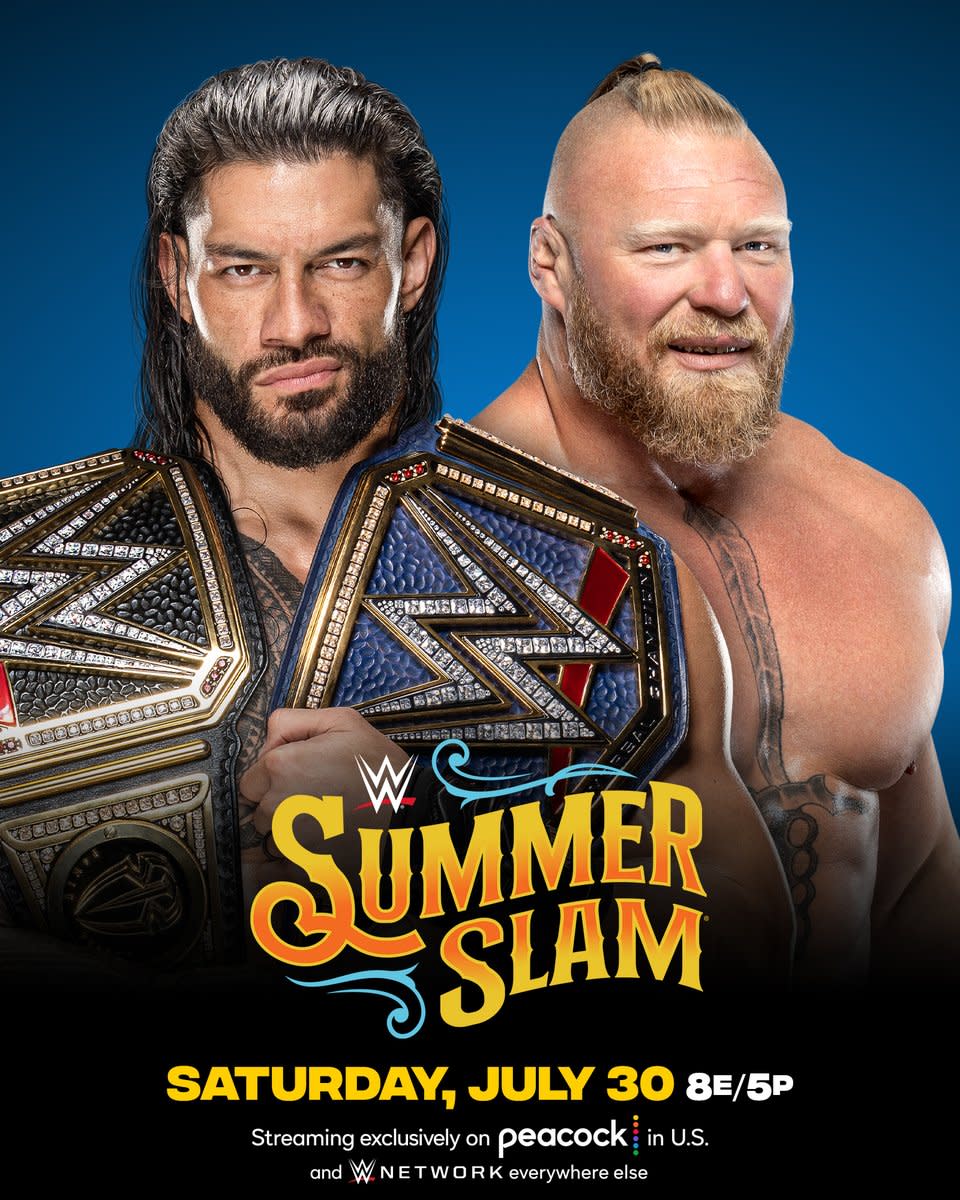 Missing MITB makes it a three in a row in which the top titles in WWE won’t be defended. Reigns did perform at Wrestlemania Backlash but he competed in a tag team match. Thereafter, he missed Hell in a Cell while he has also been removed from the official poster of Money in the Bank 2022.

The source reports that the final premium live event before Summerslam 2022 was never actually supposed to feature Reigns on the card even when the event was still scheduled for Las Vegas’s Allegiant Stadium.

Officials believed that the Money In The Bank Ladder Match would have the capacity to sell the event on its own. Then after the event was moved to the much smaller MGM Grand Garden arena, Reigns and an Undisputed Title defense were felt even less necessary. This seems correct as WWE has already managed to sell out the venue of MITB, MGM Grand Arena in Vegas.

While the report didn’t confirm Reigns’ original status for Summerslam 2022, it has always indicated that a title defense for the champion was reserved given that it’s been a stadium show. Thus the July 30 show in Nashville, Tennessee would be the second time since Wrestlemania where WWE’s world titles will be on the line.

The latest Fightful report noted that a WWE representative had told them they have always expected Reigns to compete at SummerSlam 2022. Afterward, he is also listed to compete in the September Stadium show namely Clash at the Castle from Cardiff, Wales.

Since Wrestlemania 38, Reigns has defended his world title against Drew McIntyre on a number of WWE Live Events but only once it featured on TV and that’s against Riddle. Then he recently signed a new contract with WWE that will allow him to work fewer dates and hence, fewer WWE live event appearances will be arranged for him.

As of now, Roman Reigns has been holding the Universal title for a record 645 days while he has held the unified title for 67 days. At Summerslam 2022, he’s booked in a Wrestlemania 38 rematch against Brock Lesnar in a Last Man Standing capacity.

The BCCI, on Thursday (June 30), confirmed that skipper Rohit Sharma would miss the upcoming Test