As 2020 SummerSlam approaches closer, you may just want to revisit an infamous incident from the past that took place in this event, four years ago. It created instant chaos in the scene and also created some confusion about the finish of the pay-per-view event.

For those who don’t remember, Brock Lesnar was main-eventing SummerSlam 2016 by competing in a match against Randy Orton. As usual, The Beast Incarnate went into creating a rampage inside the squared circle beating the hell out of his opponent. Orton was covered with blood when the referee called off the match via TKO. The Viper was in no condition to compete, anymore. 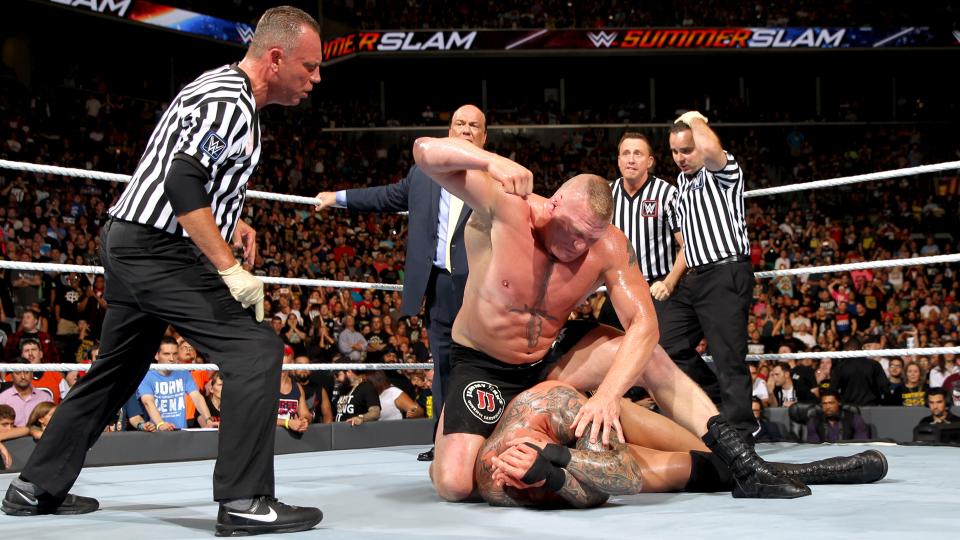 The crowd was not happy with the SummerSlam finish as they expected Goldberg to come out and save Randy Orton from Lesnar. (That eventually happened at Survivor Series 2016) Moreover, seeing blood all around the ring was something unprecedented in this PG Era.

Veteran Chris Jericho was also unhappy about how things went down that night. He thought Brock Lesnar did hurt Randy Orton in purpose and thus he confronted the Beast, backstage.

This is what Enzo had said about the happenings,

“There was a real fight that took place that day in the middle of the Garden. Why? Because when you think of Randy and Chris Jericho in SummerSlam [2016], Randy bleeding out. The guys in the locker room are not smart into the business. Jericho leaves that locker room furious. Gets into Gorilla and flips out and causes a fight between Brock and Vince.

Because he in his mind is protecting Randy and the business and he is thinking that Brock is taking liberties on a guy. [No one] in the entire arena whether backstage, in the locker room, in gorilla, in the f*cking arena, didn’t know what the f*ck just happened. Very confusing, because it was real.” 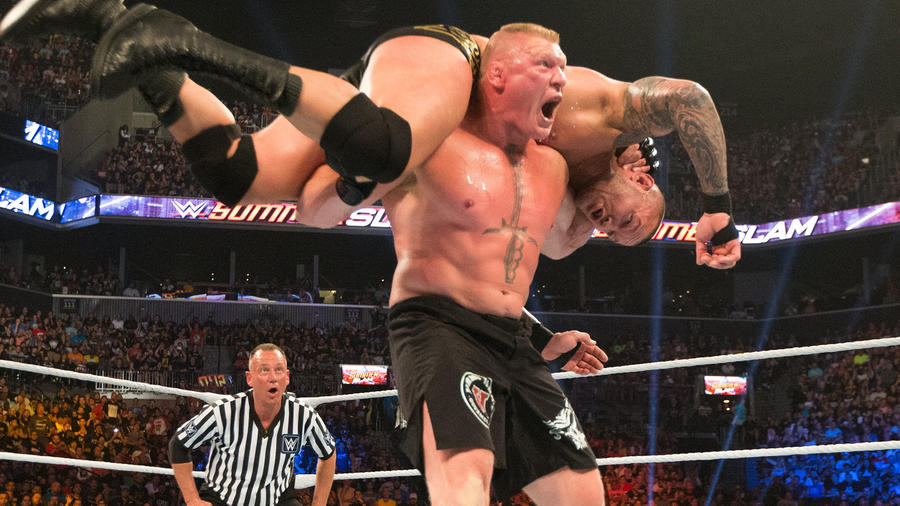 Reports from wrestling media outlets that came out after SummerSlam 2016 informed that Jericho did know nothing about the finish. The spot was entirely scripted but he didn’t know it and decided to face Lesnar as soon as he came backstage. Lesnar then challenged Jericho to hit him right there but Vince McMahon came between them and cooled them off.