Continuing the trend of the past few years, five superstars from RAW will go head to head against five Superstars from SmackDown in the traditional Elimination Tag Team Match at Survivor Series 2020. The norm remains the same for the Women’s Division, as well for the only pay-per-view event of the year where Brand vs Brand battle is the main theme.

Team RAW has already chosen four members from their side where AJ Styles, Keith Lee, Sheamus, and Braun Strowman captured their own spots by winning the respective qualifiers. Only the fifth spot for Survivor Series 2020 from their side remains open and we may have a clue of who would be that man. It should also be noted that this man could also become the leader of the team. 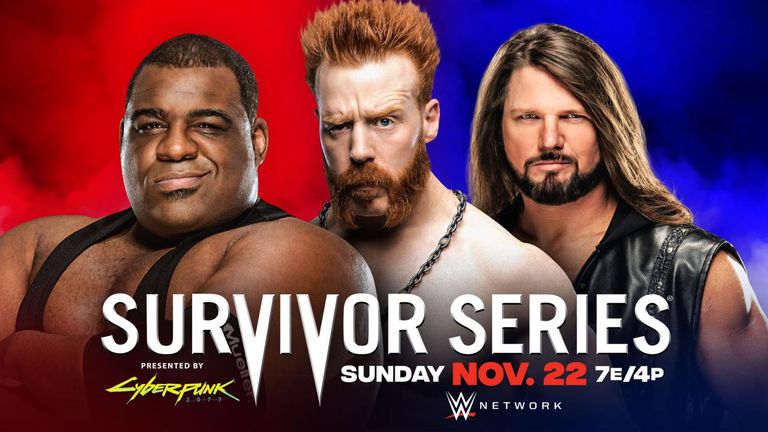 On RAW Talk, Braun Strowman (who himself earned his spot by defeating Keith Lee and Sheamus in a Triple Threat this week on Raw) discussed who should be given the final spot in their Survivor Series 2020 team. He agreed with what Sheamus mentioned on RAW and that is Drew McIntyre should be the remaining member of their team to make it stronger than ever.

Drew McIntyre defeated The Miz and John Morrison in a 2-On-1 Handicap match in the main event of this week’s RAW. He could barely celebrate the victory as he got attacked by the WWE Champion Randy Orton who nailed an RKO on him, continuing the feud. The King of Claymore Country isn’t booked in any matches at Survivor Series 2020, yet and so it’s very likely that he’d be the final member of Team RAW.

Coming back to the appearance of Braun Strowman appearing on RAW Talk, he also noted about AJ Styles self-proclaiming to be the captain of the Men’s Survivor Series 2020 team for Raw. The Monster Among Men mentioned how he’s about 370 lbs, Keith Lee is 345 lbs, Sheamus is 250 lbs, and then AJ is just 200 lbs wet. He then joked about Styles saying,

“I date girls bigger than him.”

As per the earlier reports of Ringside News, Drew McIntyre is going to be the captain of Team Raw at Survivor Series 2020, no matter what. He is the top-most babyface figure of the brand and he deserves the spot despite what AJ Styles has to say. 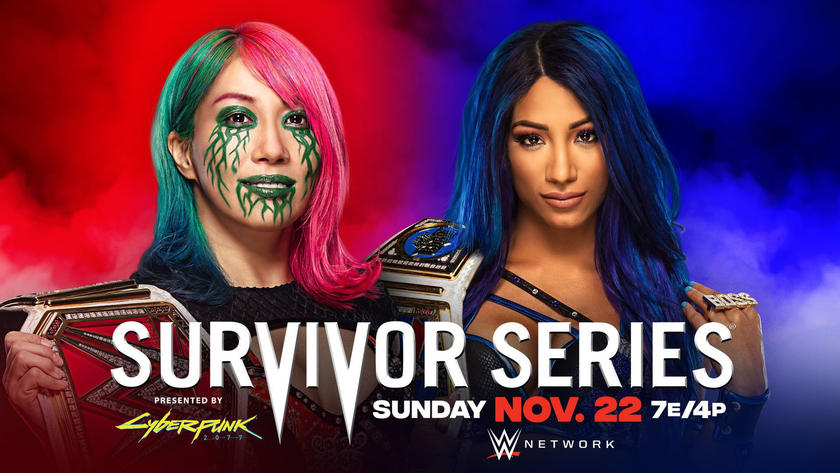 The final Big-Four PPV event of the year will go down from The ThunderDome inside the Amway Center in Orlando, Florida on November 22. Here’s the updated card for the show.