Otis was revealed to be the final member of the Men’s Team SmackDown at WWE Survivor Series 2020. WWE official Adam Pearce announced during the go-home edition of SmackDown on FOX that the fifth and last final spot on Team SmackDown will go to Otis.

The reason behind this decision was cited to be his strength and resiliency, among other factors. Also, the new angle featuring Otis and Chad Gable continued during the segment as Gable took some of the credit to help out helping Otis after the latter lost Money in the Bank briefcase.

Gable left saying Otis should get ready for the big match hinting the two might form a tag team in the future. Big E was initially expected to get the final Team SmackDown spot at Survivor Series 2020, but there’s no word yet on why Otis was chosen over Big E who had bigger accolades in WWE. 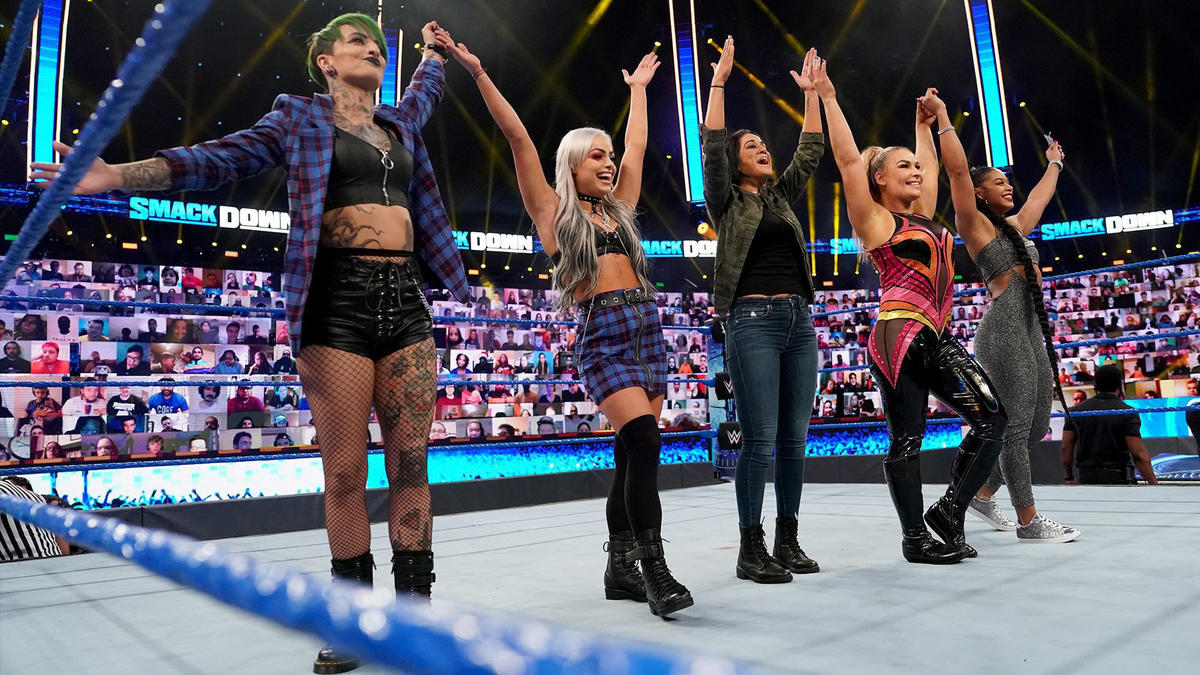 Otis has now joined Seth Rollins, King Baron Corbin, Kevin Owens, and Jey Uso as members of the Smackdown men’s team. They will compete against AJ Styles, Braun Strowman, Riddle, Keith Lee, and Sheamus of Team RAW in the Traditional 5-on-5 Elimination Match on Sunday.

The final two spots on the Women’s Team SmackDown has also been confirmed for Sunday’s WWE Survivor Series 2020 pay-per-view. Natalya defeated Tamina Snuka in a Second Chance Qualifying Match to earn her spot on the team. Bayley was automatically added to the team by WWE official Adam Pearce. 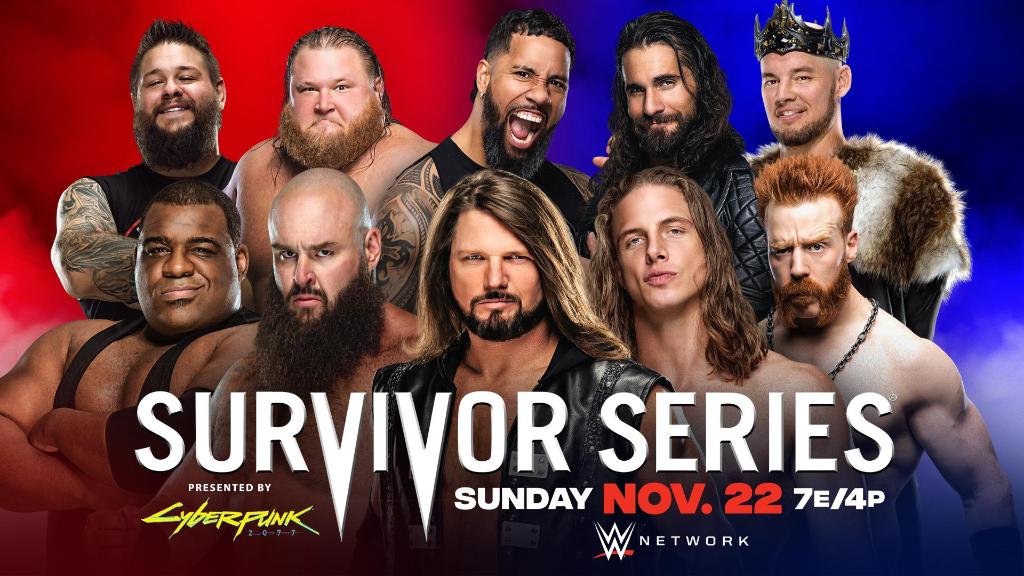 WWE has confirmed a Dual-Brand Battle Royal for Sunday’s WWE Survivor Series 2020 Kickoff pre-show. There’s no confirmation on how many RAW and SmackDown Superstars will be in that match or who the participants will be.

WWE Survivor Series 2020 pay-per-view will air live this Sunday, November 22 from The ThunderDome at the Amway Center in Orlando, Florida. Check out the updated card for the show,