The Bella Twins weren’t in active participation at this year’s Wrestlemania 37 but they’re certainly the talk of the town. After getting inducted into the WWE Hall of Fame, class of 2020, they’re back for a round of applause from the fans on Night One of the show. Then they made another surprise appearance on Night Two to get into a physical confrontation.

WrestleMania is an event that deals with some surprise elements for obvious reasons and Night two of the show presented us with one such segment. Before the main event started, Hulk Hogan and Titus O’Neil came out to thank fans in Raymond James Stadium in Tampa.

Then Bayley came out and demanded her pyro. After she got some, she started yelling at the fans and Michael Cole while claiming how exhausted she was after hosting WrestleMania for two nights. It was then when The Bella Twins came as Bayley called them idiots. She told Nikki Bella that John Cena wasn’t there which got her slapped by Nikki Bella while Brie punched her to the face to keep her down.

The Bella Twins laid out Bayley on Wrestlemania 37 ramp

Bayley was left lying on the ramp as the Bella Twins, Hulk Hogan, and Titus O’Neil celebrated waving to the audience. This was quite an interesting way to use Bayley, throughout the two nights of Wrestlemania 37 especially at a time that she was rumored to face a returning Becky Lynch. 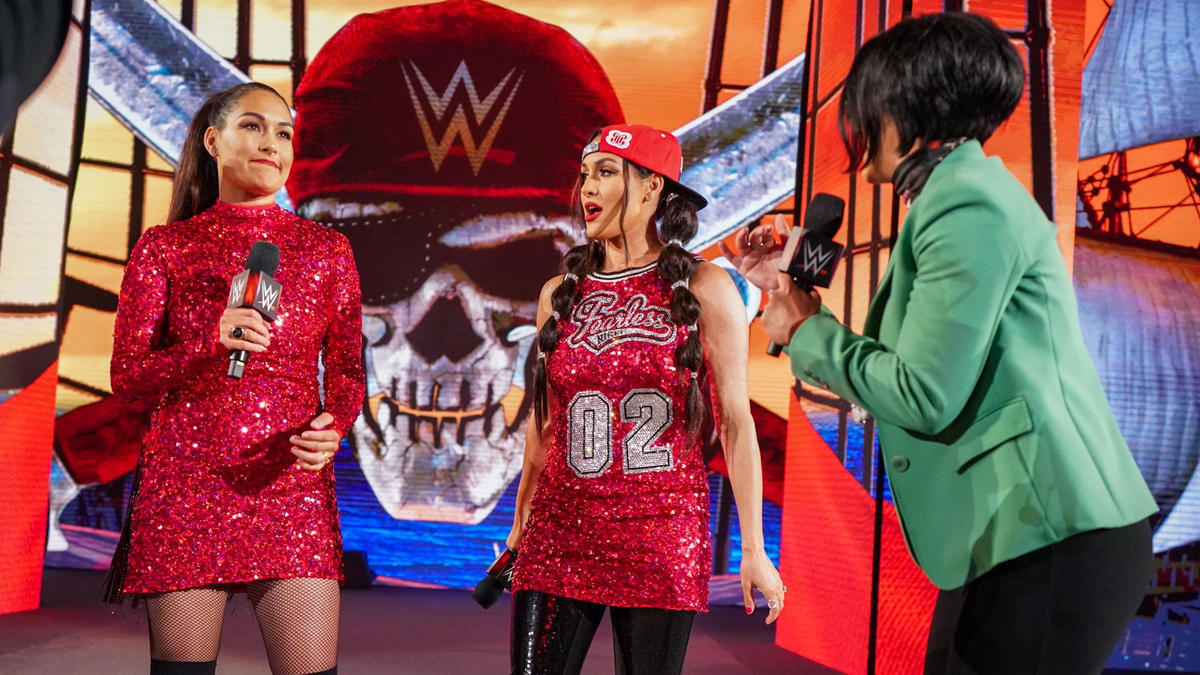 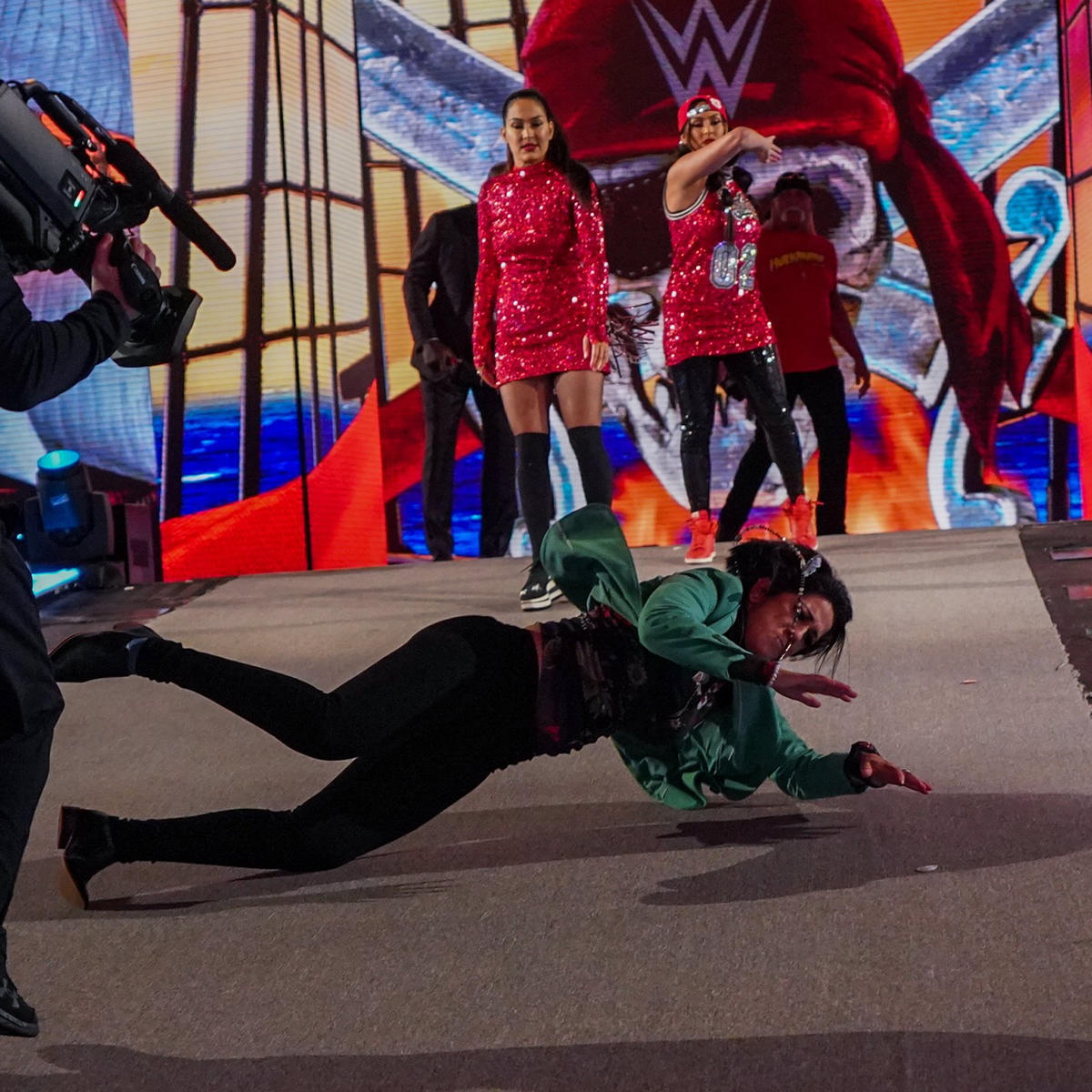 At the same time, since The Bella Twins went physical on Wrestlemania ramp, it was perhaps an indication that Nikki Bella could have received a green signal from the WWE doctors as she was medically disqualified, earlier.

Rumors are pretty rife that the two of them could be back to action, sometime in the Fall. It’ll be interesting to see whether this Wrestlemania segment has already planted the seeds for something down the line.

Meanwhile, The Bella Twins were all excited to be part of the grandest evening of the year in certain capacities. They released a BTS video on their Youtube channel releasing their journey to the Hall of Fame induction ceremony. Additionally, Nikki Bella also posted a photo dump On Instagram and through the stories to illustrate their experience from the Show of Shows.