Smackdown: The Fiend vs Braun Strowman confirmed at Summerslam

Proving weeks of rumors true, “The Fiend” Bray Wyatt vs. WWE Universal Champion Braun Strowman is now booked for WWE SummerSlam. It happened on the return of the reigning champion on last night’s Smackdown who left a defiant message towards the demonic opponent.

The segment on Smackdown began with The Fiend coming out to his unique, bizarre entrance to target Alexa Bliss on a second week in a row as he stared down at her in the ring. A follow-up attack from last week’s Mandible Claw attack on Bliss could go down as The Fiend crawled over to Bliss and slowly raised his arm to apply another Mandible to her. 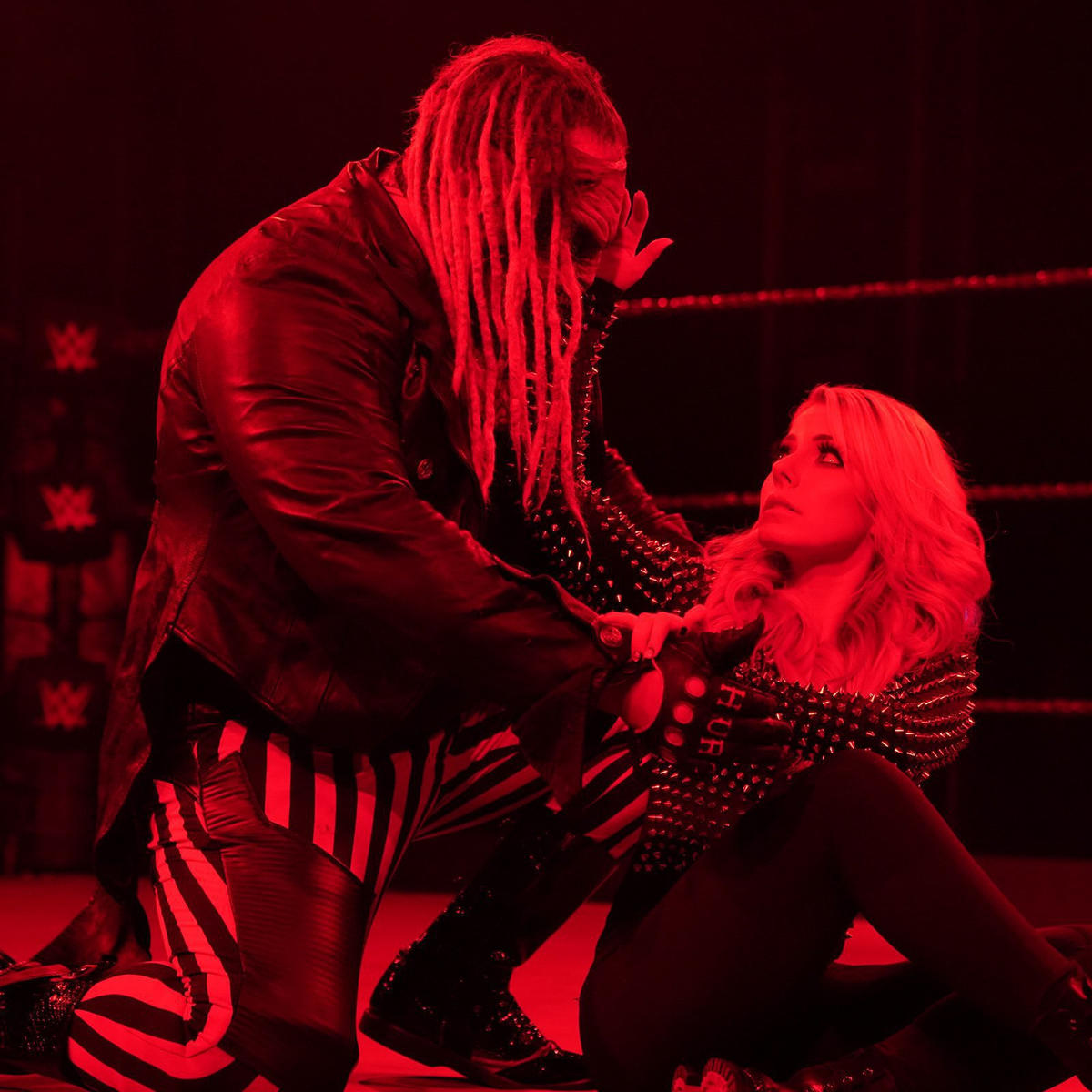 But this time, The Goddess slowly grabbed The Fiend’s arm and patted her hands on his face. The demon backed off and showed frustrations over the fact that she started playing mind-games with him. It was then when Strowman made his first appearance on Smackdown via the tron since the Wyatt Swamp Fight at WWE’s “The Horror Show at Extreme Rules” pay-per-view last month.

The Universal Champion cut a bizarre promo on Smackdown on he’s converted into evil while now coming out of the swamp. He’s now become the stuff that nightmares are made of. The Monster within him decided that The Fiend can have whatever he wants at SummerSlam. Strowman then ended the promo warning The Fiend to ‘face his fears and face The Monster.’ 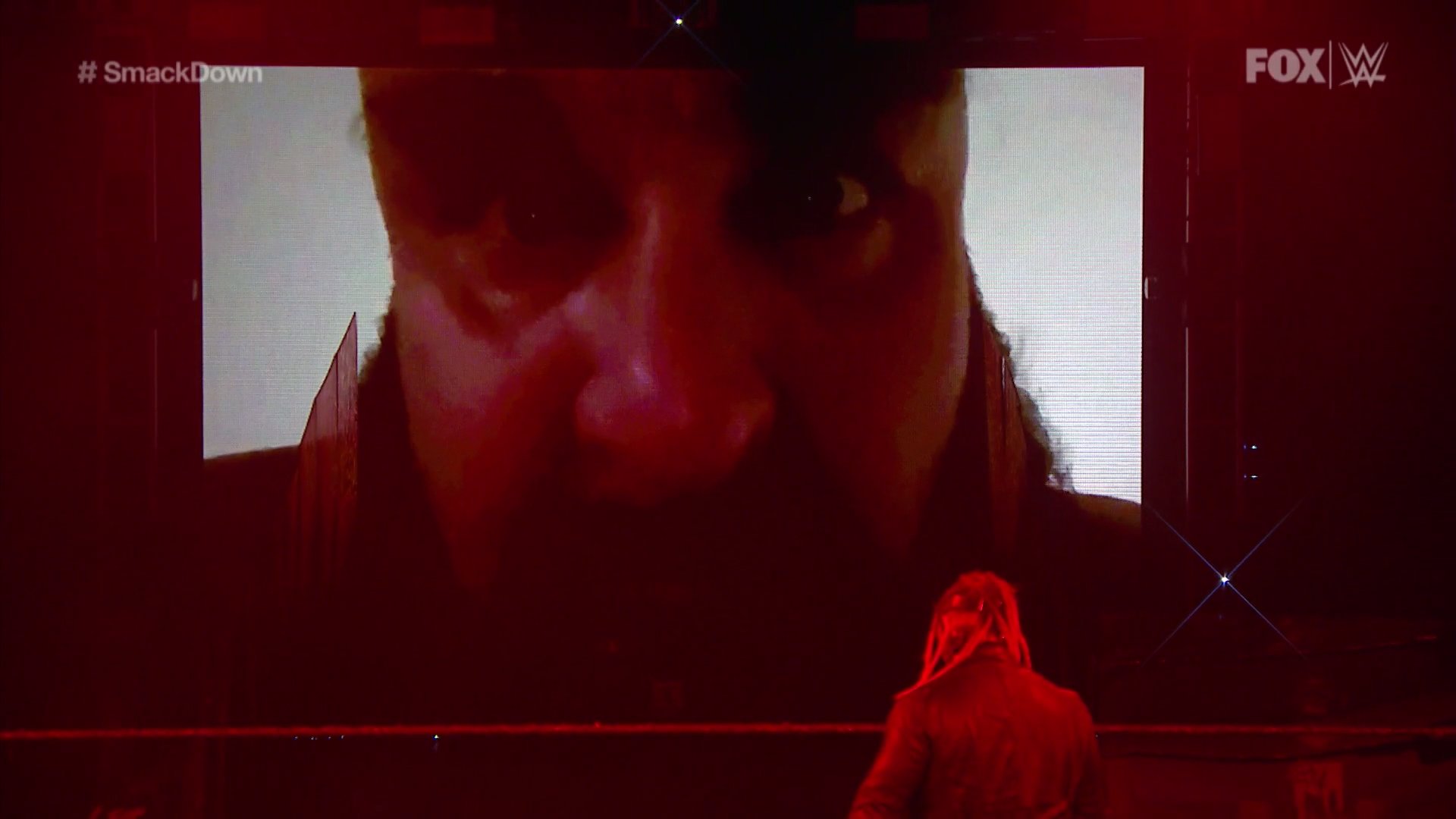 It should be noted that Braun Strowman retained his title over Wyatt at WWE Money In the Bank back in May while Wyatt defeated Strowman in the non-title Wyatt Swamp Fight at Extreme Rules in July. The 2020 WWE SummerSlam pay-per-view will go down on August 23 from an undisclosed location. The match for the PPV stands as follows,