The Fiend: WWE Wants To Use Babyface Version Of The Demonic Character

Since the very beginning of Bray Wyatt’s The Fiend character in 2019, WWE realized that their plan was working. The popularity around Wyatt’s Firefly Funhouse version and the demonic Fiend has been immense.

This resulted in a huge amount of merchandising during the pre-lockdown period. It seems WWE is willing to give the scary character a much larger focus now that he is back in the scene.

The Fiend appeared during the concluding moments of the Wyatt Swamp Fight match at the Horror Show at Extreme Rules which was also the main event for the bygone PPV. He was the one responsible behind drowning Strowman into the water. Apparently, WWE has some big plans for the masked persons of Wyatt from this point onward. But he won’t be a heel anymore.

Ringside News reports that “The Fiend is going to be a babyface and kill all other babyfaces again.” He will be in the title picture against Strowman for SummerSlam 2020. Moving forward, this will be the storyline leading to the August show as Braun Strowman and Bray Wyatt prepare for a third match in their feud. It’ll be interesting to see whether the challenger turns into a babyface, indeed during the feud.

It was also previously noted by the source that WWE also had plans for Money In The Bank briefcase holder Otis and Bray Wyatt’s, The Fiend version in the near future.

That direction was perhaps changed as Otis is nowhere to be found on SmackDown TV. Meanwhile, Bray Wyatt aka The Fiend remains to be a top name in the WWE roster and WWE will protect him as much as possible. 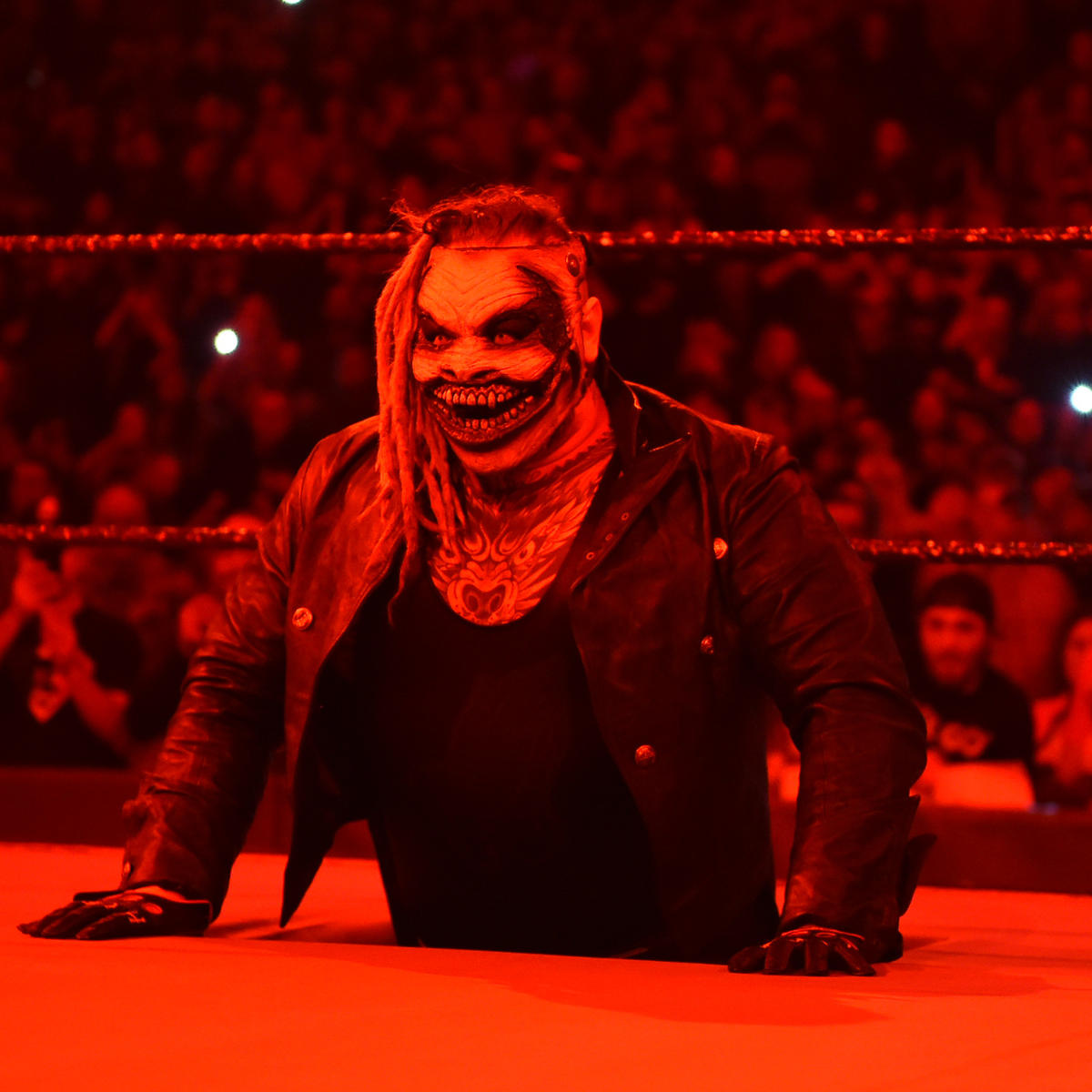 It’s a good thing for both WWE and the fans that they got back The Fiend into the equation after a long wait. He was seen one last time during the Firefly Funhouse Match at WrestleMania 36 against John Cena before this year’s Extreme Rules PPV.

The ultimate plan for WWE is to promote the multiple personality persona that Bray Wyatt possesses but nothing can be compared to The Fiend when it comes to popularity as well as merchandise selling.