The IIconics Reveal Why They Can't Perform After WWE Departure

The IIconics were touted to be one of the top prospects of the WWE Women’s Division, a couple of years ago. Their WrestleMania title win over veteran names like Sasha Banks and Bayley also indicated that WWE was going heavy on them. But as time progressed, Vince McMahon lost faith in them and now these two have become former WWE Superstars.

WWE has been releasing tons of Superstars from the contract in the name of COVID-19 related budget cuts, throughout this year. Top Superstars like Braun Strowman or Lana were let go from their contracts due to this reason in early June. Before that, on April 15 another round of talent cuts was noticed where The IIconics were released from the WWE contracts. 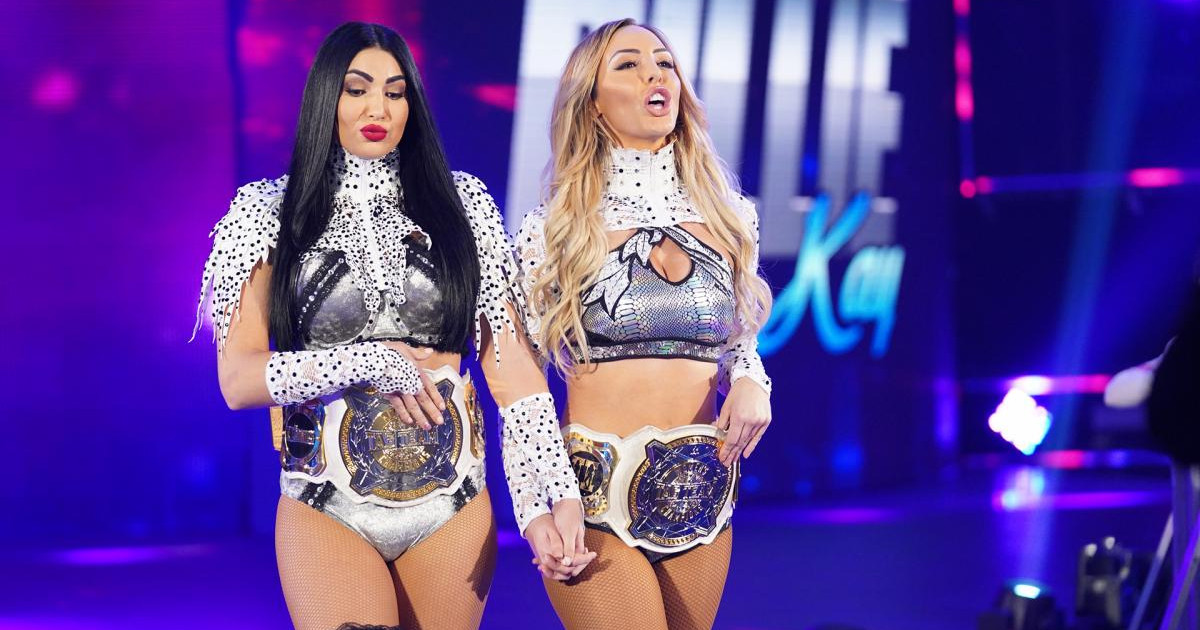 The opportunities are endless for The IIconics, going by their talent but they can’t jump into work due to Visa issues. The former Billie Kay and Peyton Royce recently revealed that they are unable to work in the United States due to their visa status following their release from WWE. They aren’t green cardholders anymore which won’t allow them to sign for any wrestling promotion, right away.

Speaking on Renee Paquette’s Oral Sessions podcast, The IIconics also mentioned that they have opened their podcast just to stay relevant in professional wrestling and keep their profile out with fans. They aren’t earning a penny from their own podcast and this appears to be a way to make their presence felt for the time being.

“The difficult thing for us is, we still don’t have our green cards, so we’re not allowed to work until we get those or until we find sponsorship anywhere else” Cassie Lee would say on Oral Sessions. “We’re so excited; we have all this freedom and so many ideas, but pump the brakes because we can’t do any of it.”

“The podcast, we’re not making any money off of it” one half of The IIconics, Cassie Lee continued. “It’s purely to get our name out there and stay relevant. It’s been tough just knowing we have all these things we want to do but can’t do it.” 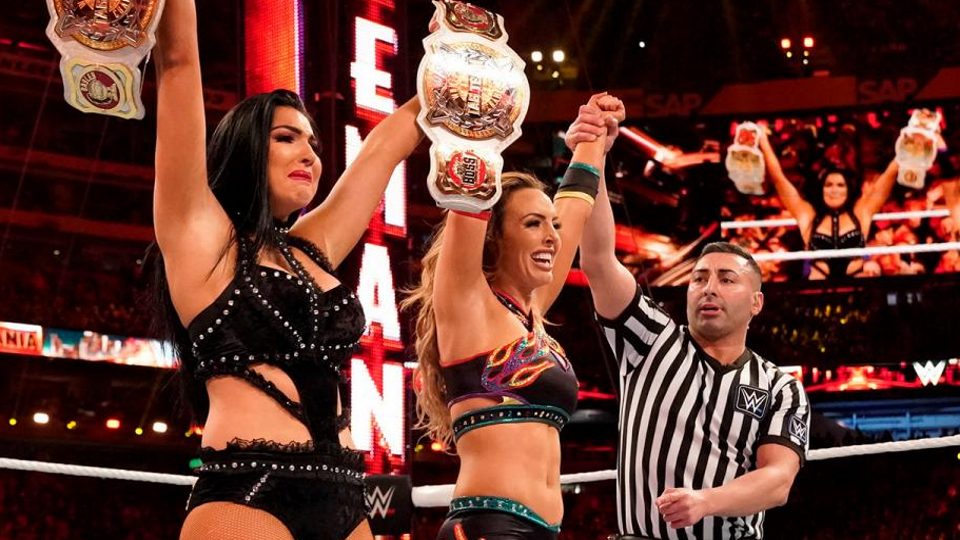 It should be noted that Cassie Lee fka Peyton Royce’s husband Shawn Spears is an active wrestler in the AEW promotion which led to speculation that Royce might end up being on AEW. But that’s may not be happening, sooner. The IIconics will rather currently be sitting out their non-compete clauses, as of now. They will be able to sign with another national promotion at that point, given their Visa issues are sorted out.