WWE’s bombshell Diva Sable is celebrating her birthday, today. Born in 1967, she turns 53, this year although her beauty still keeps her around her 30s. She doesn’t come to the public, much, these days. For those who don’t know, she’s happily married to WWE’s Brock Lesnar, having two children.

Sable is often termed as the Original Diva of the WWE who is the one responsible to bring in the term, Diva, to pro-wrestling. Her hotness quotient was so high that people actually wanted to see her on TV, each week.

It was the first time that the audience was wanting a woman to appear on Monday Night Raw and do a striptease for them. Well, she never disappointed them.

Starting her career with the then WWF, Sable became the second WWF Women’s Champion after the title was reinstated into the company. She was then married to Marc Mero who also used to play the role of her husband on TV, as well. 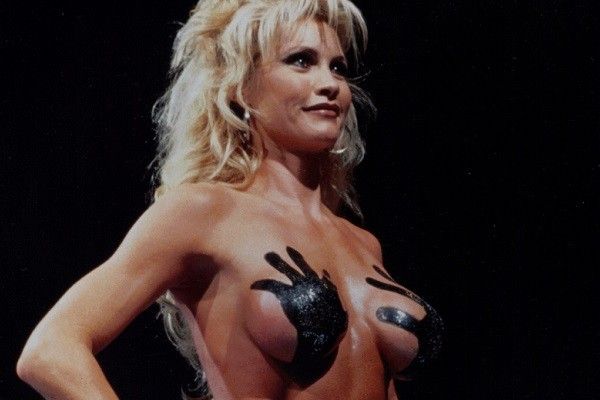 She would soon leave the company within a few years and then filed a $110 million lawsuit against them, raising allegations of sexual harassment and unsafe working conditions.

The dispute was later settled between Vince McMahon and Sable outside the court as the latter one re-entered the WWE, again. It happened in the year 2003 where she entered another storyline as McMahon’s mistress and thereby having feuds with Torrie Wilson and Stephanie McMahon. 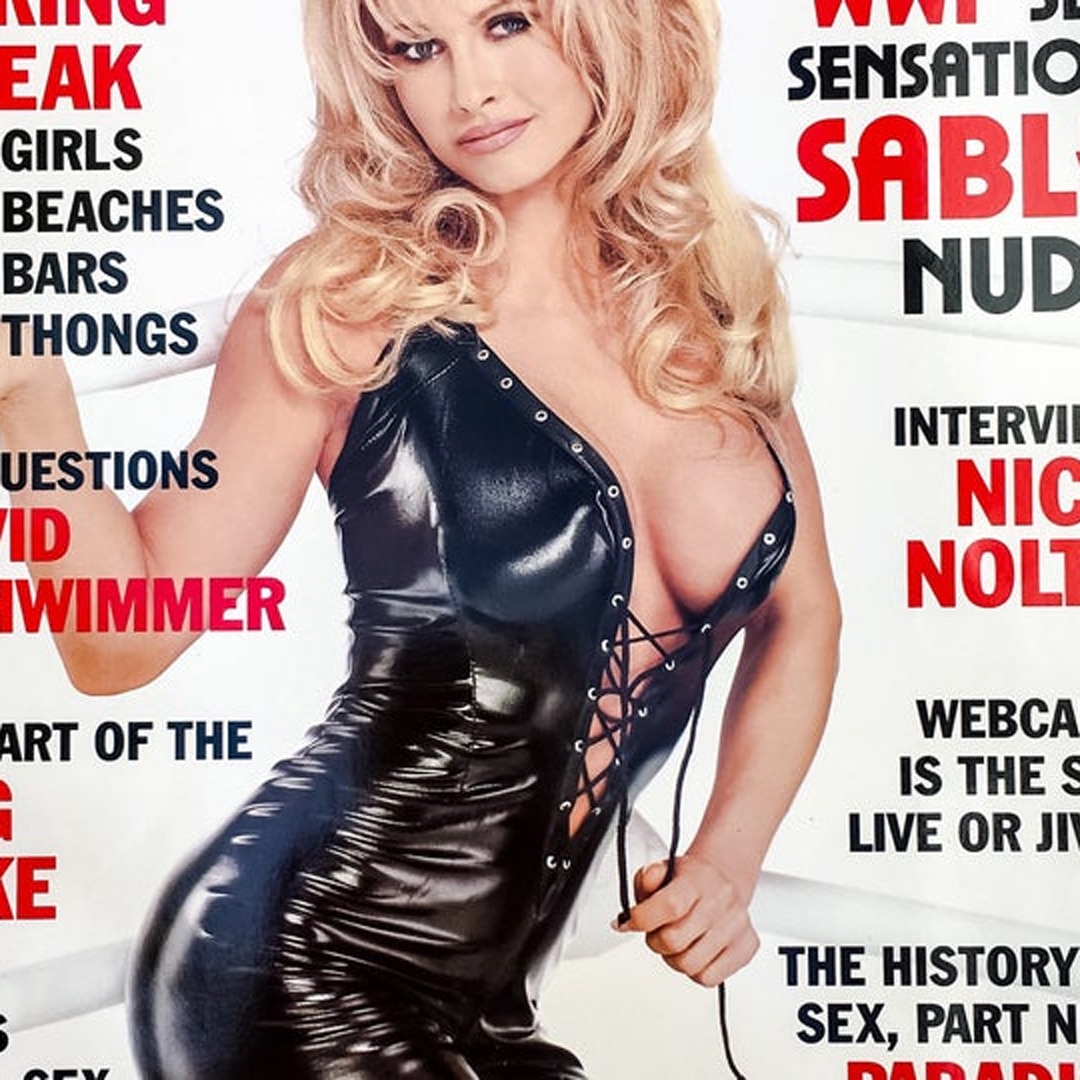 During this time, she also featured on the cover of the Playboy magazine for the third time. The bombshell Diva of WWE graced the cover on two separate occasions, prior to this. The 1999 issue of the magazine with her on the cover was one of the highest-selling issues in Playboy history.

While enjoying her second stint with the WWE, Sable started seeing Brock Lesnar who’s ten years younger than her in age, cheating on her actual husband, Marc Mero. She later married The Beast Incarnate, leaving Mero in a devastating condition, who apparently lost $1.6 million at that time.

Mero appeared on The Steve Austin podcast to reveal how she found that Sable was cheating on him with Lesnar,

“So I think I called back her phone. I knew her password because we were that close. We knew each other’s passwords and stuff. So I thought, ‘let me delete this before she hears it, right?’ So I called back her number and punched in her code. It says, ‘you have two unheard messages.’

And okay, I have to listen to the first one to get to mine and it was another wrestler talking about them two. And I was like, ‘oh my God,’ Steve, I’ll tell you, we’ve all been in this position before. My heart was broken. You can’t sleep, you can’t eat, you’re sweating. And I remember thinking, ‘when I find out who this guy is, I’m going to kick the living tar out of this man!’

And then, I found out it was Brock Lesnar! Steve, this gives forgiveness a whole new meaning! Our marriage was over. We ended up getting divorced, but God bless them! They got married. They have kids.” Mero added, “they live a happy life and kudos, man!”