WWE will soon be moving to a different venue with their ThunderDome setup. The current home for TV programming from the Amway Center in Orlando, Florida will no more be intact as they will be having Tropicana Field in Tampa Bay, Florida as their new home. Monday Night Raw, Friday Night SmackDown, and the pay-per-view programming will go down from this outdoor arena.

The first show from the new ThunderDome setup will be unveiled on December 10th which will eliminate the usual indoor experience of the WWE shows. It will be a much different setting from the Amway Center. For the very first time in WWE history, the weekly programming will continue under the open sky on a regular basis bringing a fresh experience from the fans. 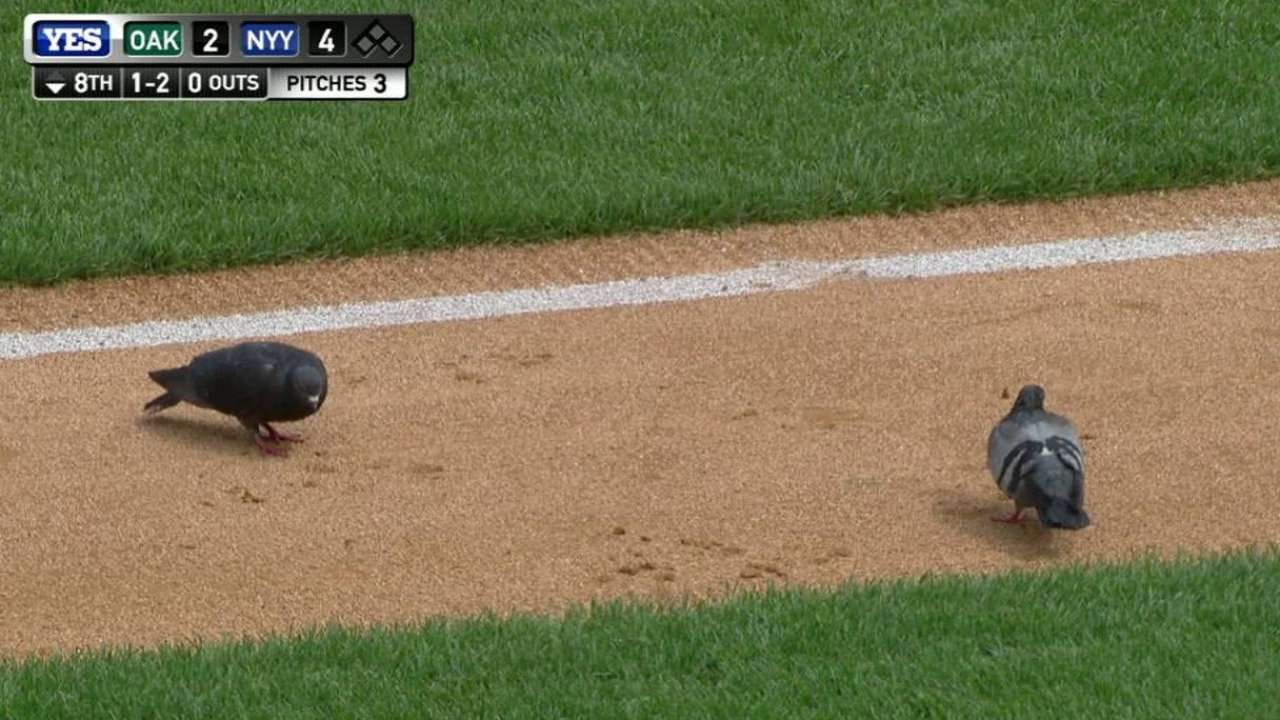 The Wrestling Observer Newsletter noted a couple of interesting things about this new ThunderDome setup at Tropicana Field. The sound is “awful” which is obvious because the indoor sound system won’t work well, here. So WWE will need to work around that as the open space used to play baseball without any walls won’t contain sound to hear for the audience on TV.

WWE using their piped-in technique for ThunderDome would be quite useful in this Tropicana Field without a doubt but then again, they would have different problems with the residents of the stadium who could fly in whenever they like. A colony of pigeons lives on the arena’s roof who might just get scared to see the lighting system and who knows whether they’d decide to invade shows during the live feed.

Here’s more from the source regarding the problem.

“WWE will have Tropicana Field for several months. The odds of that colony of pigeons making a flyby is apparently pretty good. All we can do is hope for the best because WWE Superstars might be in for some random aerial assaults’ that are not a part of the show.”

Previously, the pigeons caused interventions in the right side of the Tropicana Field arena during a Devil Rays game and chances are there that WWE could also face the same if not they adopt precautions. The whole arena will be converted into “closed sets with only essential personnel in attendance”, perhaps to ensure the same, as per a previous WWE release about the ThunderDome.