“No words to describe how much I LOVE YOU!!!!! 17 of the most incredible years of my life! I am grateful for you and our children every day and every day I appreciate you more. Forever.” 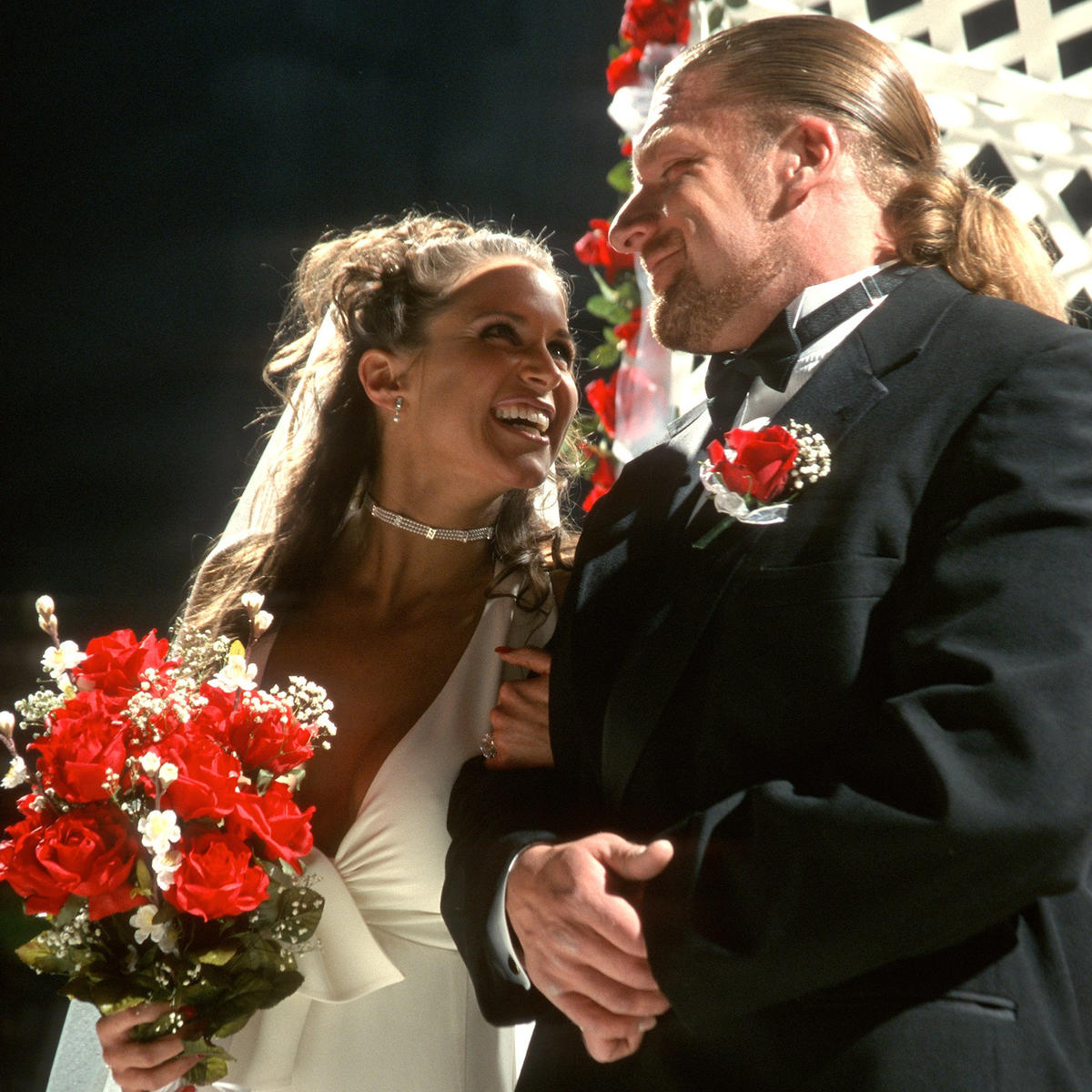 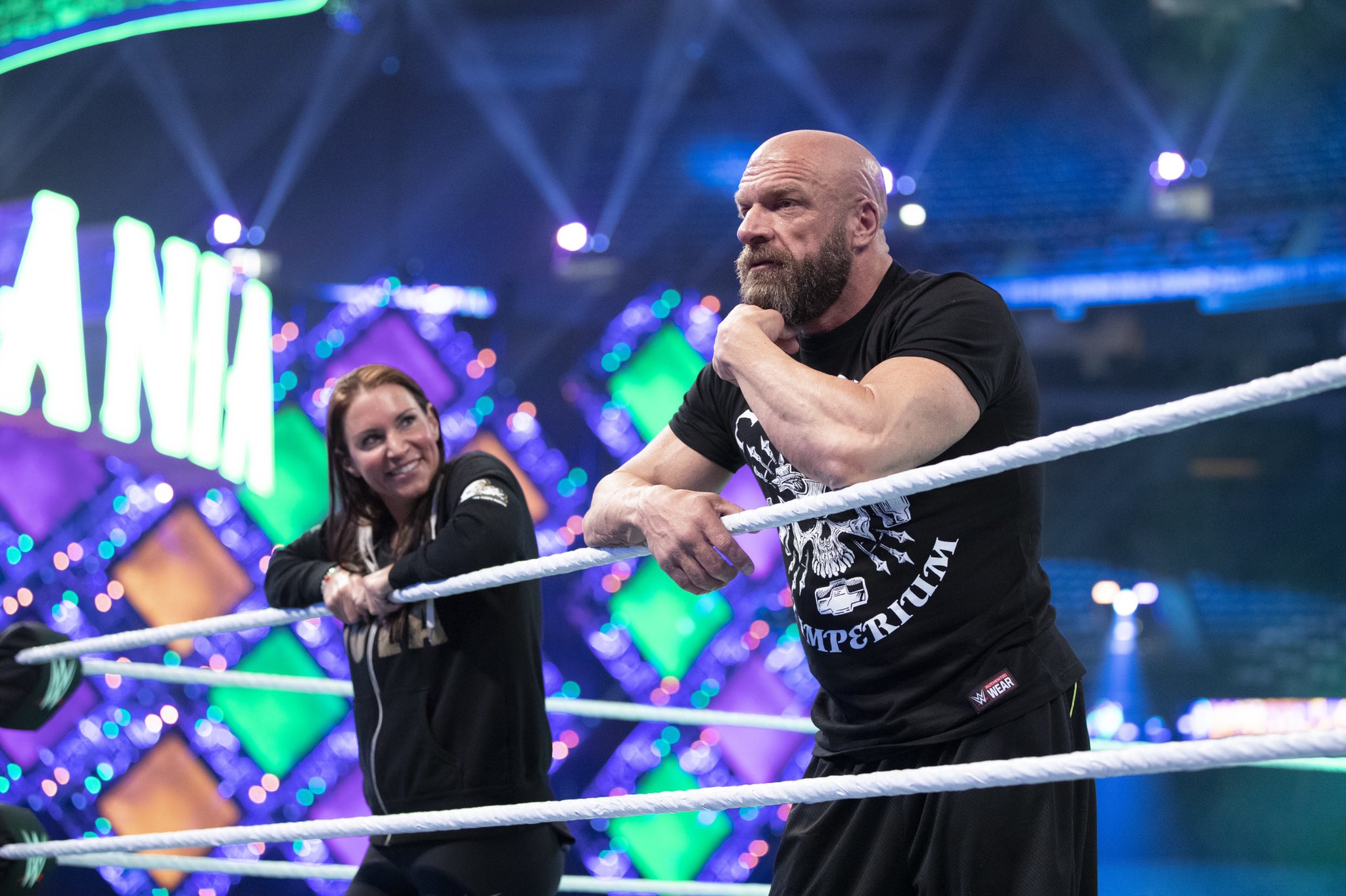 Triple H and Stephanie McMahon deserve a bow for their long run in comparison to most of the couples who barely last even fractions of this timespan. They’re extremely busy having different responsibilities in the WWE, being the head-honchos. Besides, they have to raise three children at home but that didn’t ever affect their relationships. 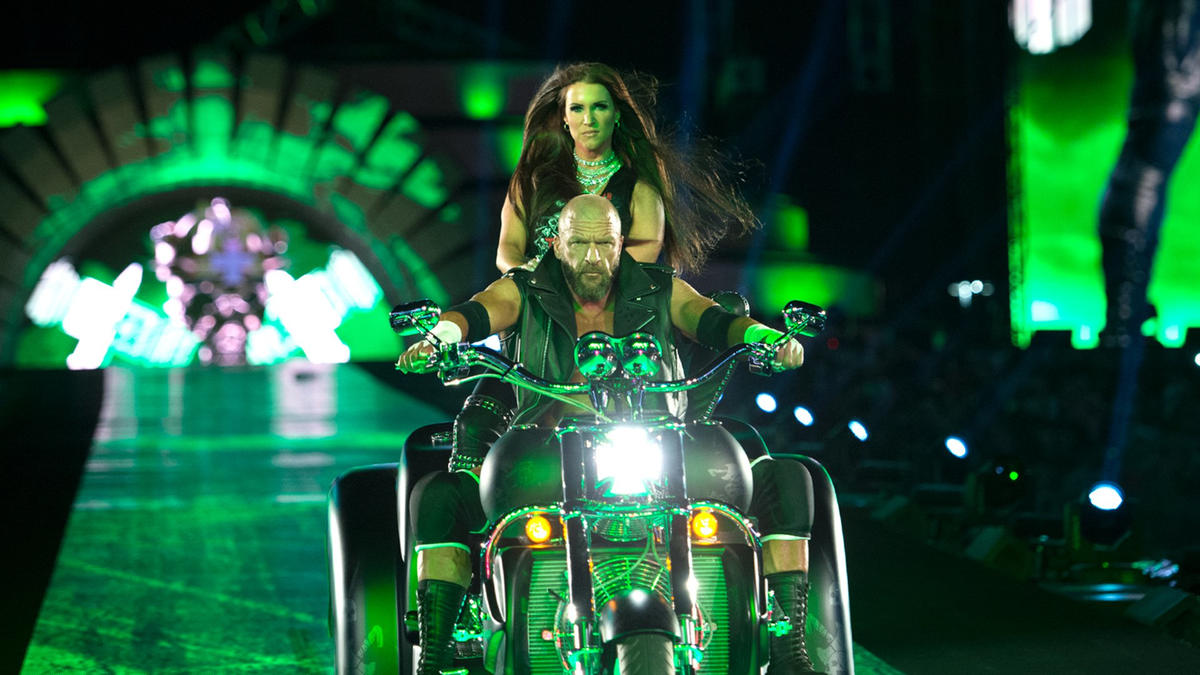 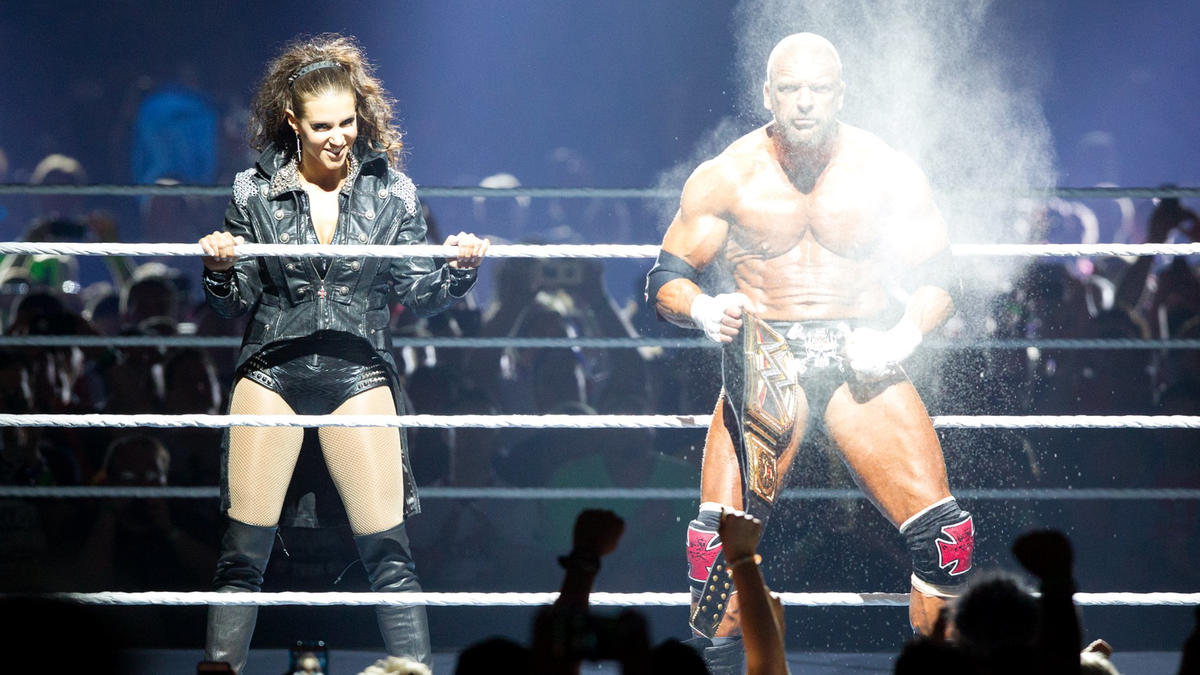 Triple H and Stephanie McMahon recently made headlines for selling over $4 million dollars in combined WWE stock. Many started speculating if these handover of stocks had any hidden meaning, possibly even an exit for the duo. But that’s not the case, for sure.

Later, Alex McCarthy from Inside The Ropes reported that Triple H and Stephanie McMahon selling stocks were something ordinary, as they’ve done this quite a few times over the years. They are using the funds for personal reasons, possibly to purchase a new house. They already possess one large home in Connecticut. 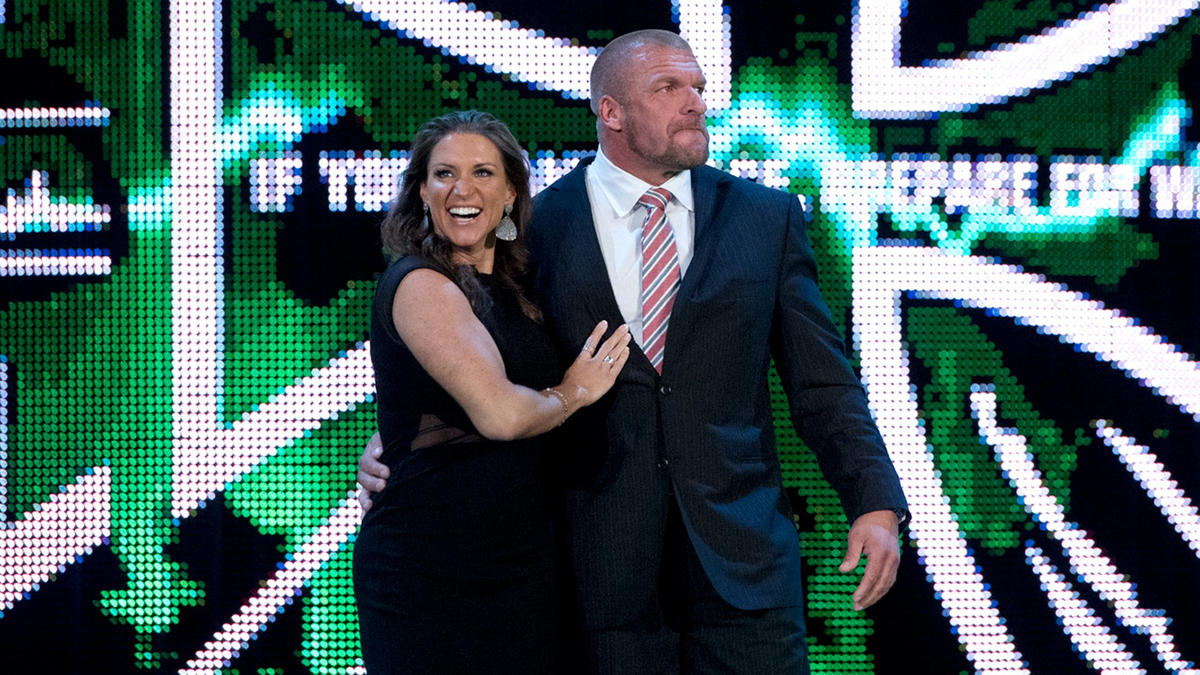 Triple H and Stephanie McMahon started dating in WWE in 2000 during their scripted romance. The duo got engaged on Valentine’s Day in 2003 and was married on October 25, 2003, in a Roman Catholic ceremony at St. Teresa of Avila Church in Sleepy Hollow, New York. 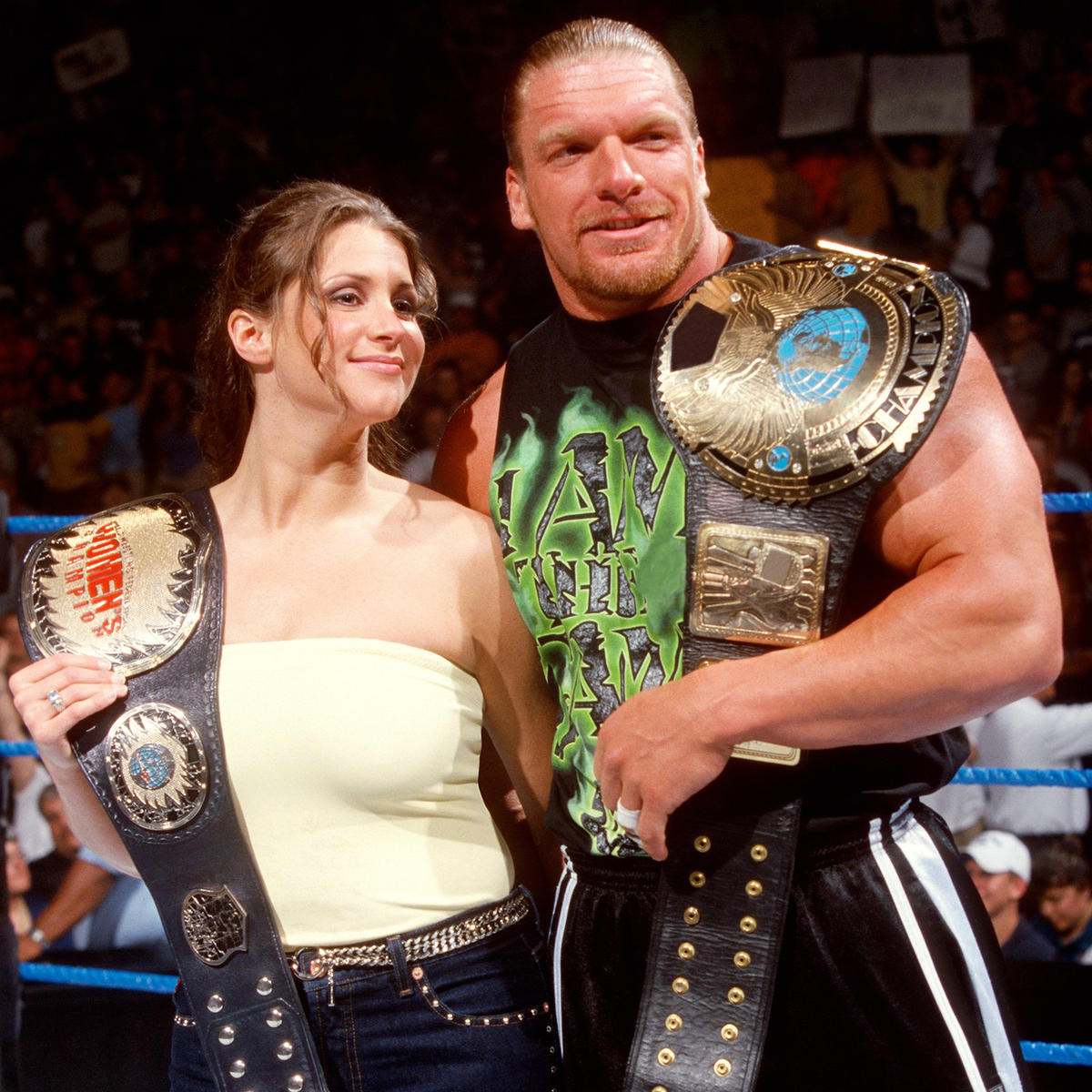 The Game claimed during a radio interview with Opie and Anthony in 2004, that he began dating Stephanie after breaking up with his previous girlfriend, Joanie “Chyna” Laurer despite the latter’s allegation that he cheated on her with Steph. 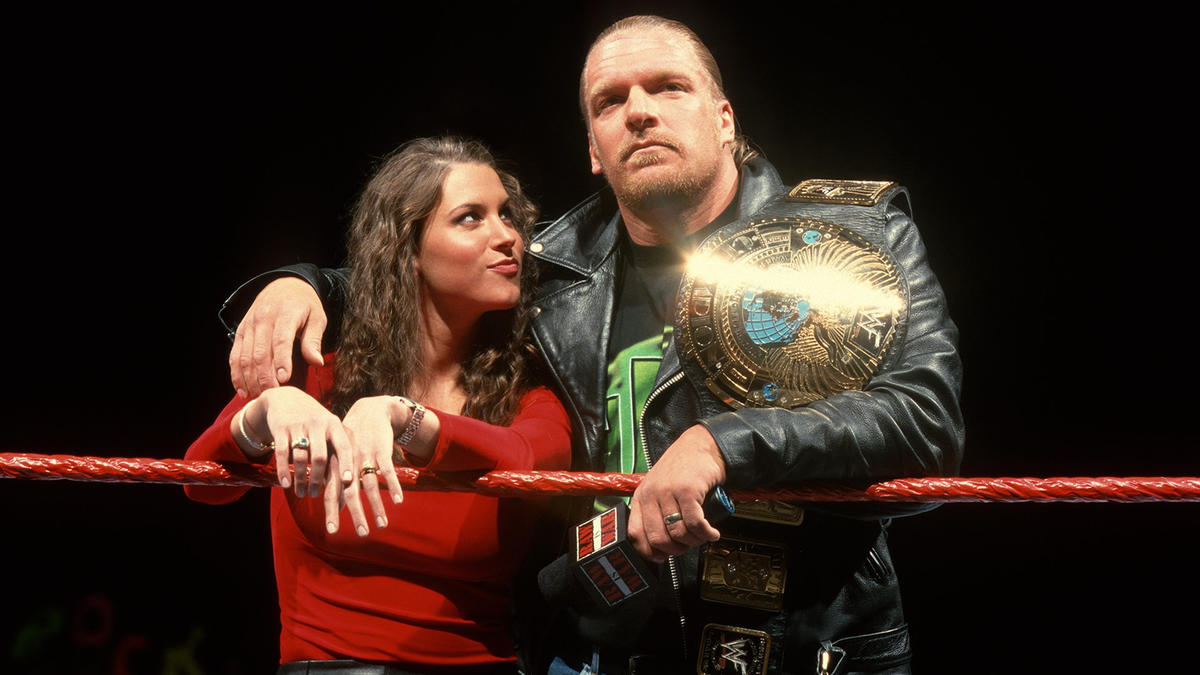