Triple H and Stephanie McMahon are said to be the successors for Vince McMahon once the latter steps down from The Chairman’s post. But in recent times the couple had got rid of WWE shares from their respective parts which raised questions in fans’ minds. 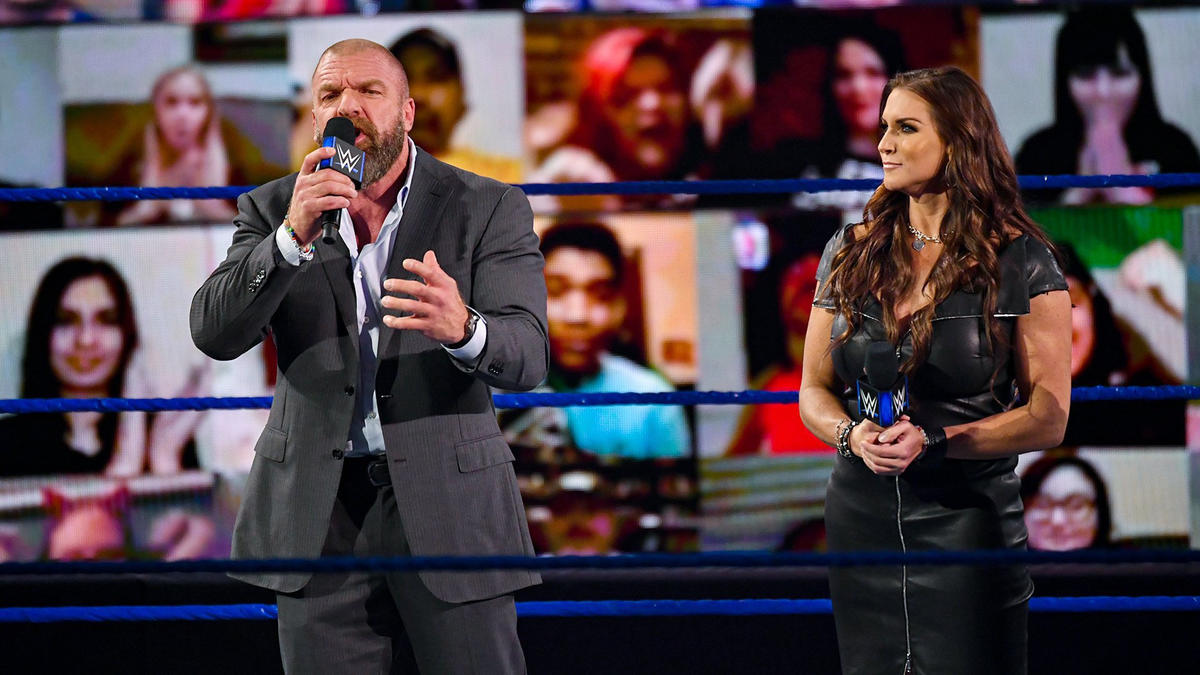 Alex McCarthy of ITRWrestling.com reported Triple H and Stephanie McMahon selling their stocks are nothing out of the ordinary. They’ve done this previously over the last few years. The couple is apparently doing this to collect some money for their personal reasons. Using this, they’ll primarily purchase a new home, perhaps in Connecticut.

Other than The Game’s 25th-anniversary celebration in March, the report also noted how Triple H and Stephanie McMahon haven’t been seen at main rosters until it was around Draft 2020. This has to do something with the COVID-19 pandemic as WWE now possesses more focused and dedicated teams for each of their shows. Shane McMahon has been more involved with RAW including his duties at RAW Underground.

Triple H and Stephanie McMahon are perhaps focused on handling things on NXT. Shane was on a hiatus from WWE after losing to Kevin Owens in a Loser Leaves WWE match during Friday Night SmackDown’s FOX debut. He returned with RAW Underground which are segments that he helped, built.

It was noted in the report how Shane McMahon’s creative responsibilities have grown since then in the absence of Triple H and Stephanie McMahon on the main roster. According to it, he is now heavily involved in directing creative things for the Raw brand, apart from conducting those RAW Underground segments.

“The pandemic has put WWE into more focused teams and that is what has seen Shane McMahon more involved with Monday Night Raw, even beyond RAW Underground.” 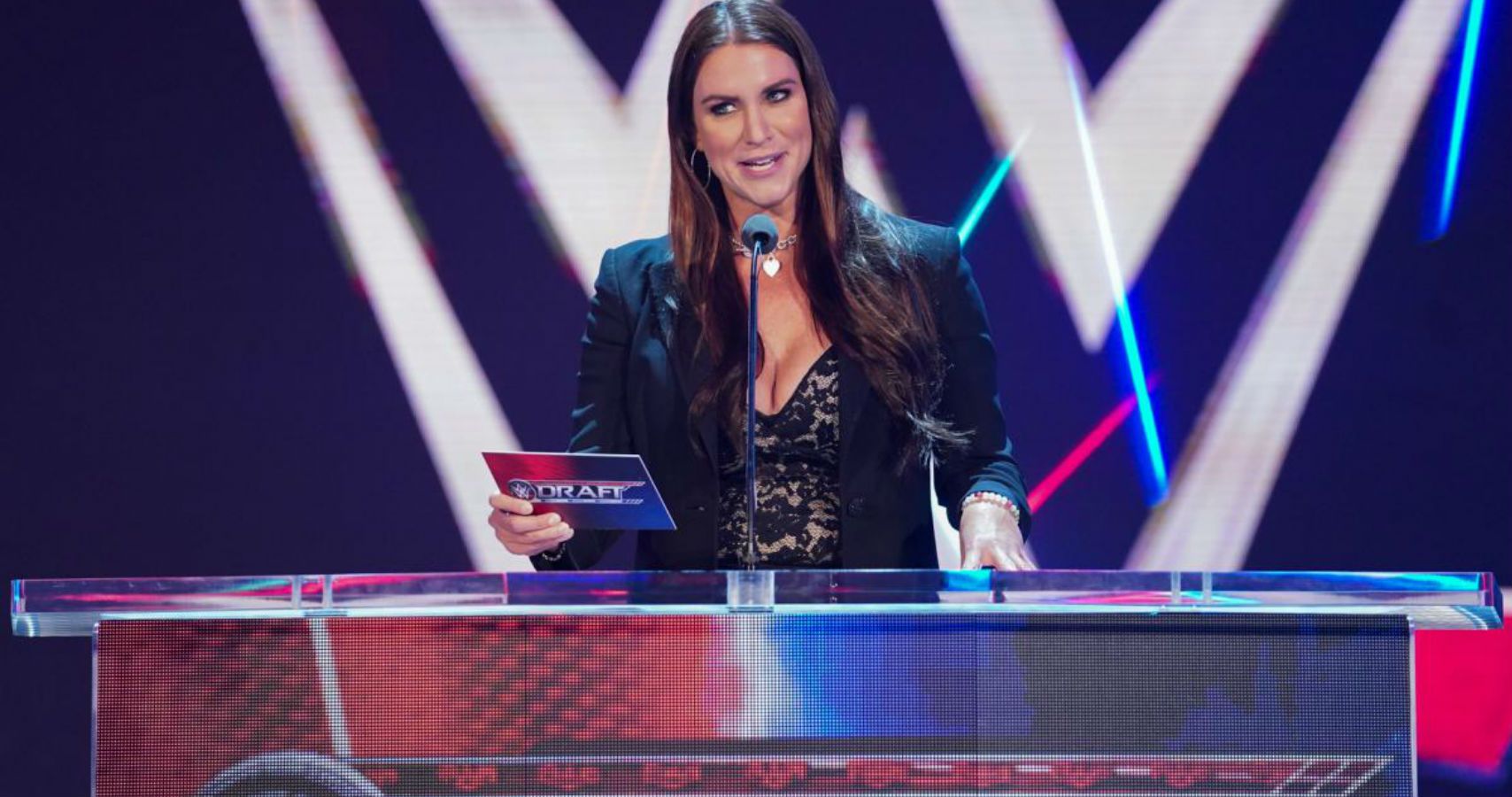 At this point, both RAW and SmackDown writing teams are under the leadership of Bruce Prichard. The team has been the same since Paul Heyman was removed from his Executive Director position on Raw.

Vince McMahon is still the one who continues running things in WWE in his 75 years of age which does pop up the question of whether the pair of Triple H and Stephanie McMahon or Shane McMahon will be filling in his shoes.

A time is soon coming up when The Chairman will have to step down. Going by the current situation, it appears that his son Shane McMahon is being positioned in a role where he will have much more creative responsibility.