Trish Stratus is a global icon all over the world especially for female lovers of professional wrestling. When the women got the least importance on storyline perspective, back in the days, it was the presence of her and Lita that changed the game. This is the reason she’s a pioneer in WWE history who broke barriers.

Apart from pro-wrestling, Trish Stratus has been able to participate in plenty of great opportunities including movies. It seems she will be featuring in one more in the upcoming Holiday season. Her fans now know what she was up to last summer. The seven-time Women’s Champion was filming a Christmas movie during the coronavirus pandemic. 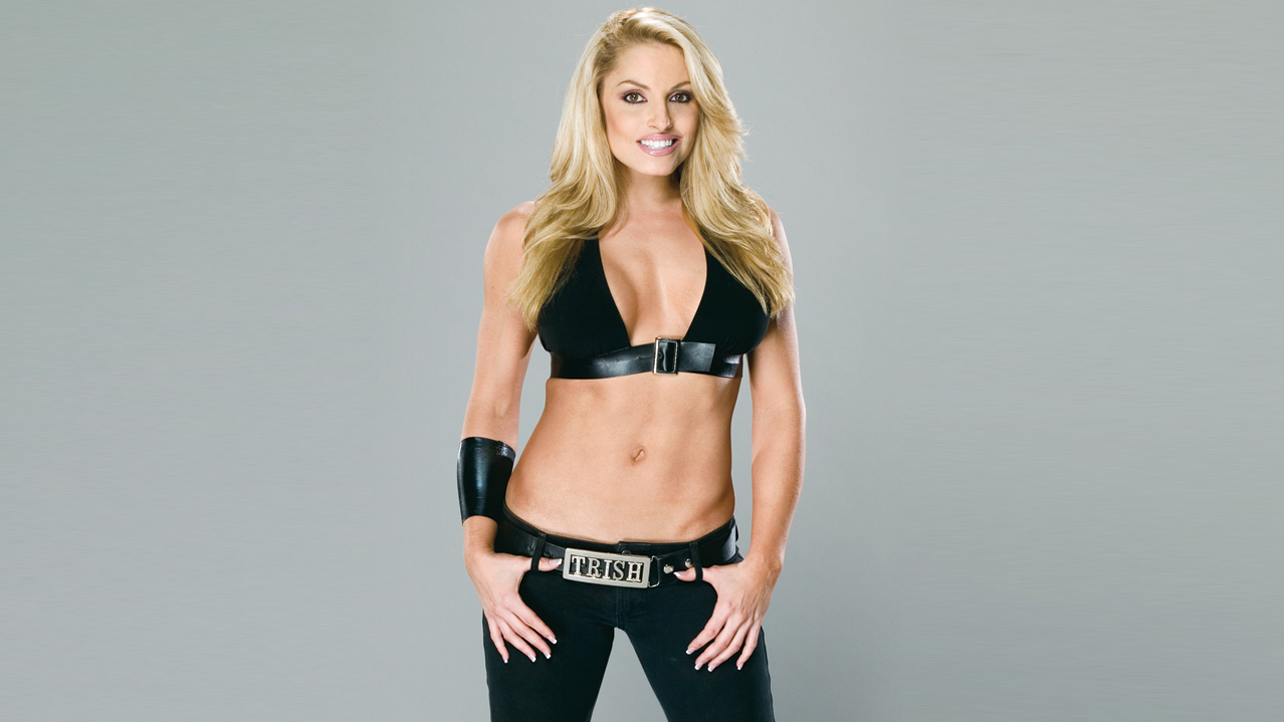 Trish Stratus seemed very much excited to let her fans inform that her new movie “Christmas in the Rockies” is set to make its regional debut, very soon. This is a “bucket list” item for the legendary WWE Superstar as she has always wanted to be a part of a Christmas movie. Her exact comments were,

“Excited to finally be able to share that my secret summer project was … filming a movie! And not just any movie – a Christmas movie! #bucketlist. It drops Thanksgiving Day in the US – click link for deets!”

Christmas in the Rockies movie originally premiered on Thanksgiving Day in the US on FOX Nation. Canadian fans can watch the movie in December on Citytv. Overall, this is the third movie venture that Trish Stratus is a part of while this is FOX Nation’s first Holiday film attempt. Renee Young is excited about the announcement and she’s also a bit jealous of the opportunity that Trish received. jealous. She apparently wanted to have her own Holiday movie, especially one from Hallmark. 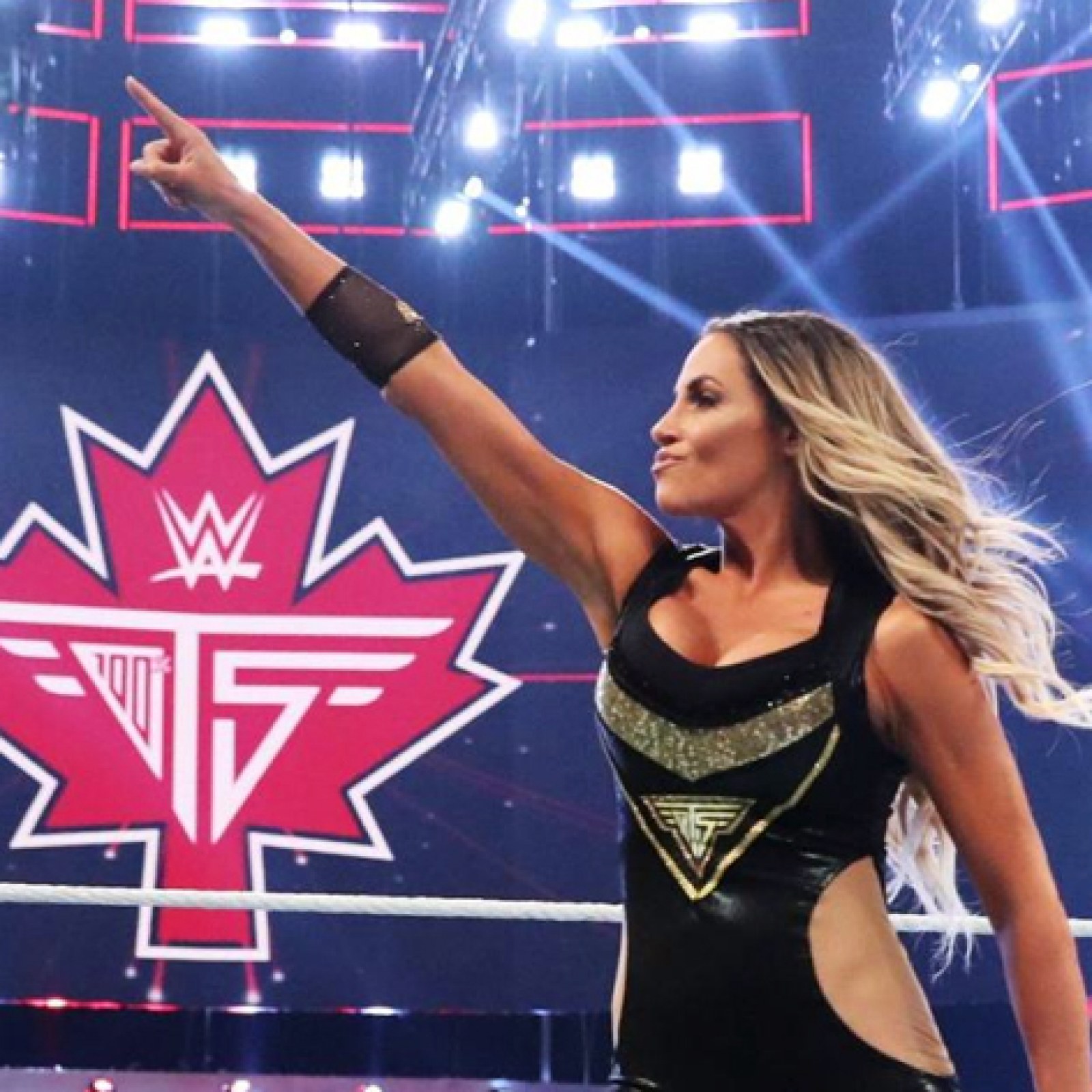 Trish Stratus officially announced her retirement in 2006, and her last match was going to be at Unforgiven against her frenemy, Lita, for the Women’s Championship. Quite surprisingly, she became a seven-time Women’s Champion that night in front of her hometown of Toronto, Canada. Looking back to that moment during an appearance on WWE’s The Bump YouTube show, she mentioned this as a career-defining moment for her,

“It’s one of my top moments, for sure,” she replied. “It was a bittersweet moment because I was walking away from the business. Also, becoming the unprecedented seven-time Women’s Champion, that was something that just wasn’t done before. Amy and I had a lot of history, so to finish my career with her, that was amazing.”