WWE Smackdown will have one of the brightest talents of the NXT roster from this week in the form of Toni Storm. For the past few months, the blue brand women’s division was lacking depth which led to repetitive bookings in championship scenarios. With fresh arrivals from NXT, we assume that situation is likely to be wiped out. Shotzi and Nox have already arrived at the scene, two weeks ago.

Now updates have been received regarding the next import. It appears that Toni Storm is reportedly scheduled to work as a babyface on WWE’s Smackdown main roster. She has been working as a heel on the WWE NXT brand since last year’s return. But word now is that current creative plans have her working as a babyface on the blue brand, according to PWInsider. 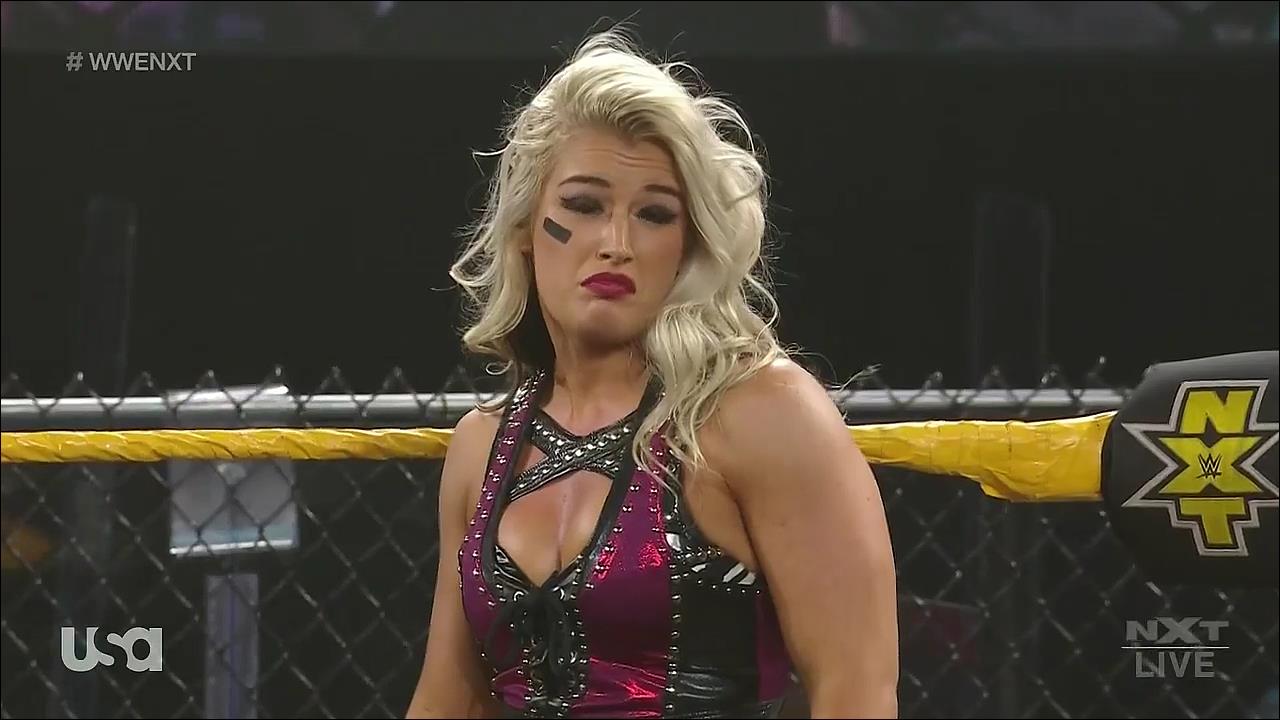 No update has been given on the actual plans for Toni Storm when she does arrive on the Smackdown roster. WWE began airing vignettes around her debut back on July 9. She worked a RAW dark match on July 5, defeating the returning Nox. Her last NXT TV match came on May 18, a win over NXT Women’s Tag Team Champion Zoey Stark. She later rejected a match against Sarray as the main roster arrival seemed imminent.

Toni Storm is with the WWE since 2018

Toni Storm first started working with WWE in June 2017 as she participated in the inaugural Mae Young Classic tournament. She then signed a WWE contract in May 2018 and ended up winning the Mae Young Classic at Evolution PPV event in October 2018.

Toni Storm then started performing in the NXT UK brand who would eventually go on to capture the NXT UK Women’s Title at “Takeover: Blackpool” in January 2019, by defeating the former RAW Women’s Champion Rhea Ripley. She did have experience with the main roster as she would later work the WWE Survivor Series and Royal Rumble pay-per-view. 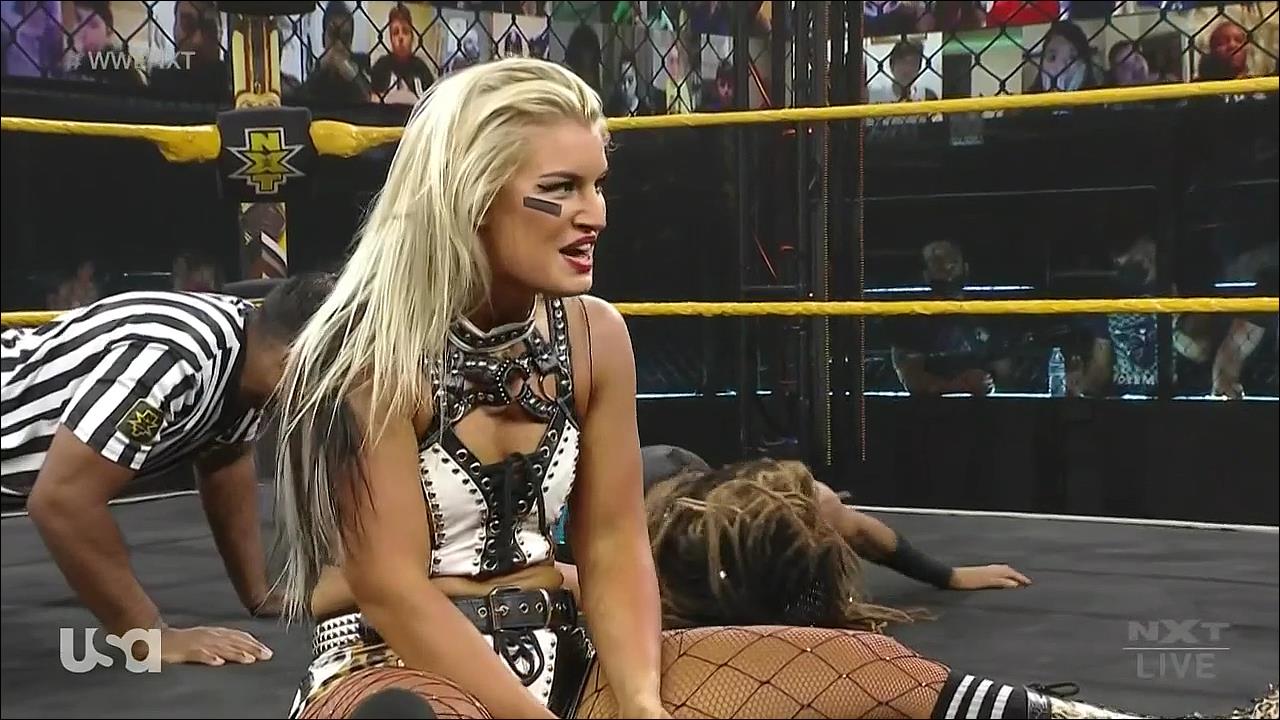 Last year, The Australian superstar took an 8-month hiatus before returning to the main NXT brand in October 2020. Since then she had some failed attempts to win the NXT Women’s Title.

It will be interesting to see whether WWE inserts Toni Storm into the Smackdown Women’s Title picture to bring some freshness into it. At present, Bianca Belair is the reigning champion who surpassed the 100-day title-reign mark. She’s scheduled to defend the belt against Carmella in a rematch during the July 23 episode of Smackdown.