Vince McMahon is obviously a very busy man. Even at this age, he is in charge of most of the aspects of WWE TV programming as well as the corporate part. He likes to run his own empire, as per his wish without anyone’s invention. This makes his activities very interesting, especially since WWE does have a huge amount of TV tapings, all the time.

It was previously reported by sources that Vince McMahon was “stowed away in his office” while they were taping shows at the WWE Performance Center in Orlando, Florida. However, that may not be a necessary claim as one tenured member of the creative team remarked to Ringside News that it “sounded like a Zelina Vega claim.” 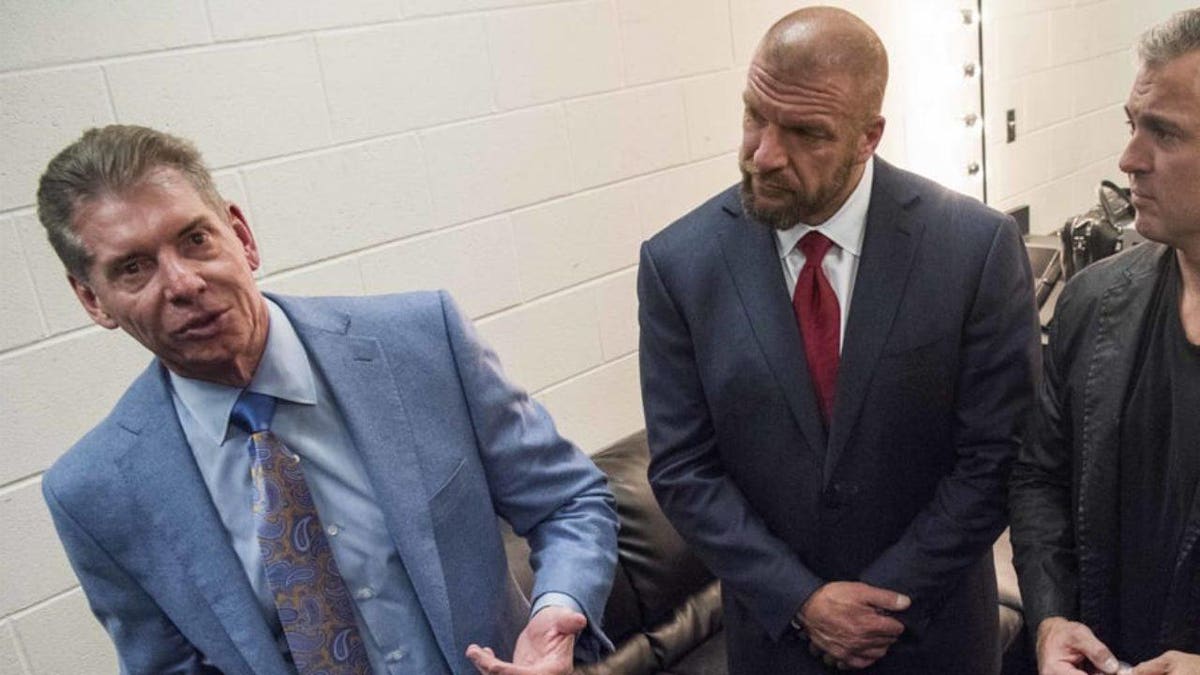 WWE then moved to the Amway Center, in Orlando, Florida and the source has been told that Vince McMahon stays “mostly in production meeting room.” Following that, he moves to his office around 6:00 PM. He doesn’t enter the Gorilla Position until “right before the show.” Recent reports claim that Daniel Bryan also spends time, here and listens through the headset so he can learn things about the production.

In general, Vince McMahon loves to run things on Raw, in-person who doesn’t miss Monday’s show. In regards to how many SmackDown tapings he attended prior to the pandemic, it was noted that his attendance wasn’t “very rare.” After SmackDown’s move to FOX, he does attend far more blue brand shows than before. Before the pandemic, he didn’t even show up in half of the SmackDown episodes, prior to the pandemic.

WWE had to change their schedule to a big extent as the coronavirus pandemic hit. They are running the weekly shows from a home venue and thus stopped touring. This also caused a change in Vince McMahon’s routine, too. He doesn’t have to move to different cities, as well for the show tapings purposes. Now he only travels between Florida and Connecticut, only. 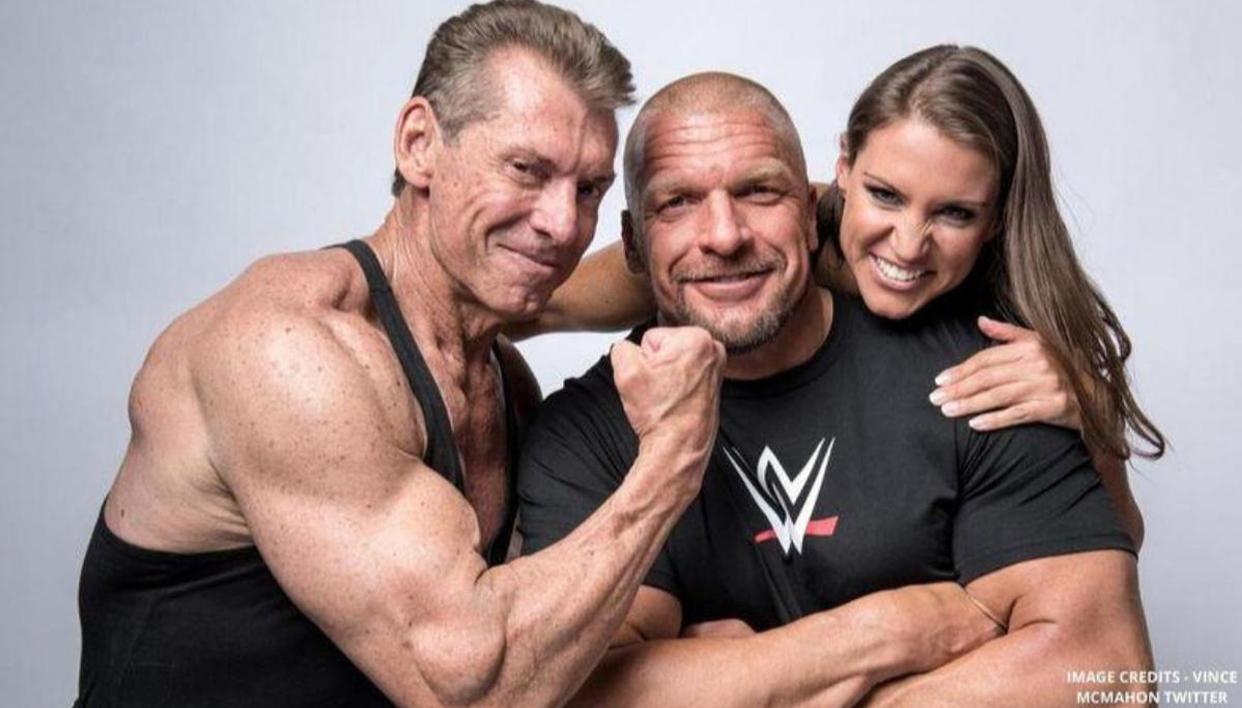 “We have been told that he has been attending the tapings and sitting in Gorilla for the shows, which wasn’t happening very often on the Smackdown side for the months leading up to the pandemic,” a synopsis from Fightful informs.

Vince McMahon wasn’t around the WWE PC during the earlier tapings and he didn’t insist on maintaining social distancing, as well. But as the virus spread wings in the locker room, he was forced to implement those rules.