Sasha Banks won the first SmackDown Women’s Championship of her career at Hell in a Cell pay-per-view event when she defeated her former best friend, Bayley, over the title. She had previously won the Raw Women’s Title, the NXT Women’s Title, and the Women’s Tag Team Titles, which makes her the third only Women’s Champion in WWE history.

2020 has been an incredible year for Sasha Banks as she has also been part of a mainstream show on Disney Plus names The Mandalorian. This opened the gate of Hollywood for The Legit Boss who is now looking to having some more ventures outside the WWE. With all those she’s accomplished, Banks was asked what’s next for her during an interview with Stephanie Chase. Interestingly, she mentioned taking away Vince McMahon’s job in WWE.

Seth Rollins: How WWE Is Filling Up The Messiah’s Absence From Smackdown 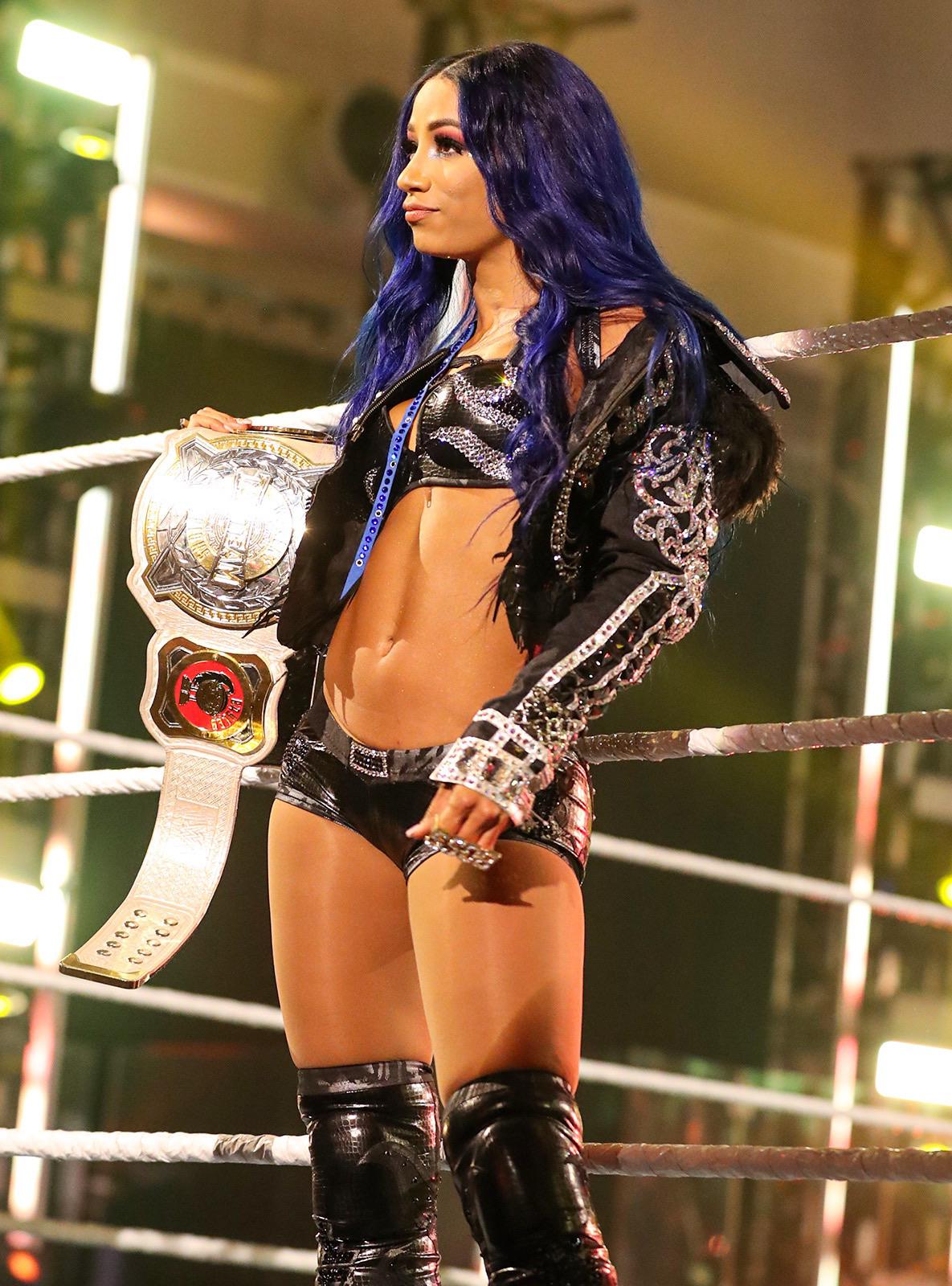 “To be a shareholder in the WWE, maybe take over Vince’s job. [It] is a dream of mine to be a general manager, make billions. There’s just so much more to do,” said Banks. “In WWE, you can absolutely be anything and everything, so my goals are not stopping here just because I’m the Grand Slam Champion.”

Sasha Banks On How Smackdown Is Special For Him

Sasha Banks is a five-time Raw Women’s Champion which is the highest for any Women’s Superstar in the WWE, ever. She and Bayley were the inaugural Women’s Tag Team Champions while she also has a reign with the NXT Women’s Title. So, the SmackDown Women’s Title is actually her ninth championship in WWE. She was asked if winning it was just as special as the Raw or Tag Titles and the answer was a yes.

“Yes! It was because SmackDown has always been one of my favorite shows. It’s where my favorites where I grew up watching them on, and I always wanted to be on SmackDown,” revealed Banks. “To be the SmackDown Women’s Champion and to definitely take it from someone I did respect at one point in Bayley has been amazing. I just have a lot of plans for this title as well – just wanting it to be the most prestigious and most talked-about title in the company.”

It was also noted in the interview how Sasha Banks is a fashion icon. She is known for her classy ring attire who has several family members in the music industry, including Snoop Dogg and Brandy. So it’s certain for her fans to wonder if she would consider producing a clothing line or music, someday. She teased those are possibilities are waiting, down the line.

Speaking of ventures, WWE’s reality TV series Total Divas was also brought up to the context. The show has just finished its ninth season, last year and the host wanted to know whether Sasha Banks is interested in it. But it appeared that she is among a handful of Women’s Superstars who doesn’t want to be a part of it. Charlotte Flair, Becky Lynch, and Bayley have also previously denied being part of that show on the E Network.