For the first time ever, WWE will conduct a pay-per-view event on New Year’s Day on Saturday, January 1, 2022. The upcoming show which is yet to receive any name will air, live on the first day of next year at 8 PM ET from the State Farm Arena in Atlanta, Georgia.

The New Year’s Day event will stream on Peacock across the United States and the WWE Network for the rest of the world. Tickets go on sale Friday, August 27 at 10 AM ET via Ticketmaster. WWE previously hosted the New Year’s Revolution for a couple of occasions but they weren’t hosted on January 1st but rather in the first week of January. 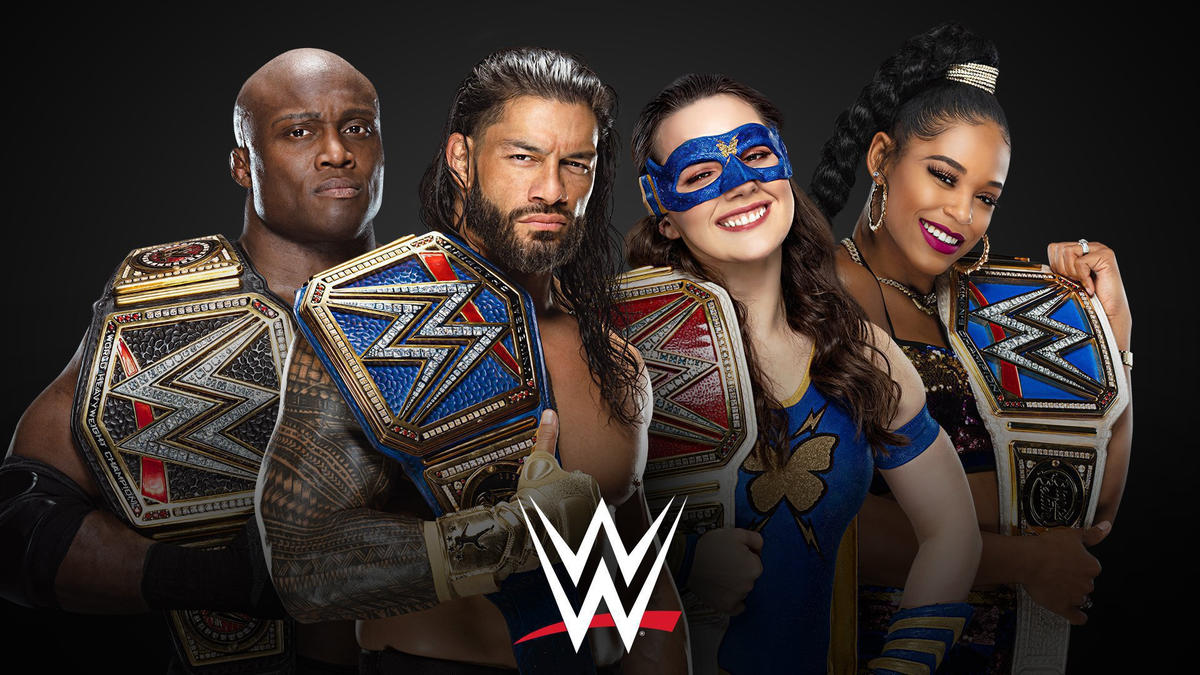 “State Farm Arena is a phenomenal venue with a long history of hosting world-class events,” said Scott Zanghellini, WWE’s Senior Vice President of Revenue Strategy & Development, in a press release issued about New Year’s Day PPV. “We’re excited to deliver this pay-per-view to the people of Atlanta and the many that travel to the city to celebrate New Year’s.” 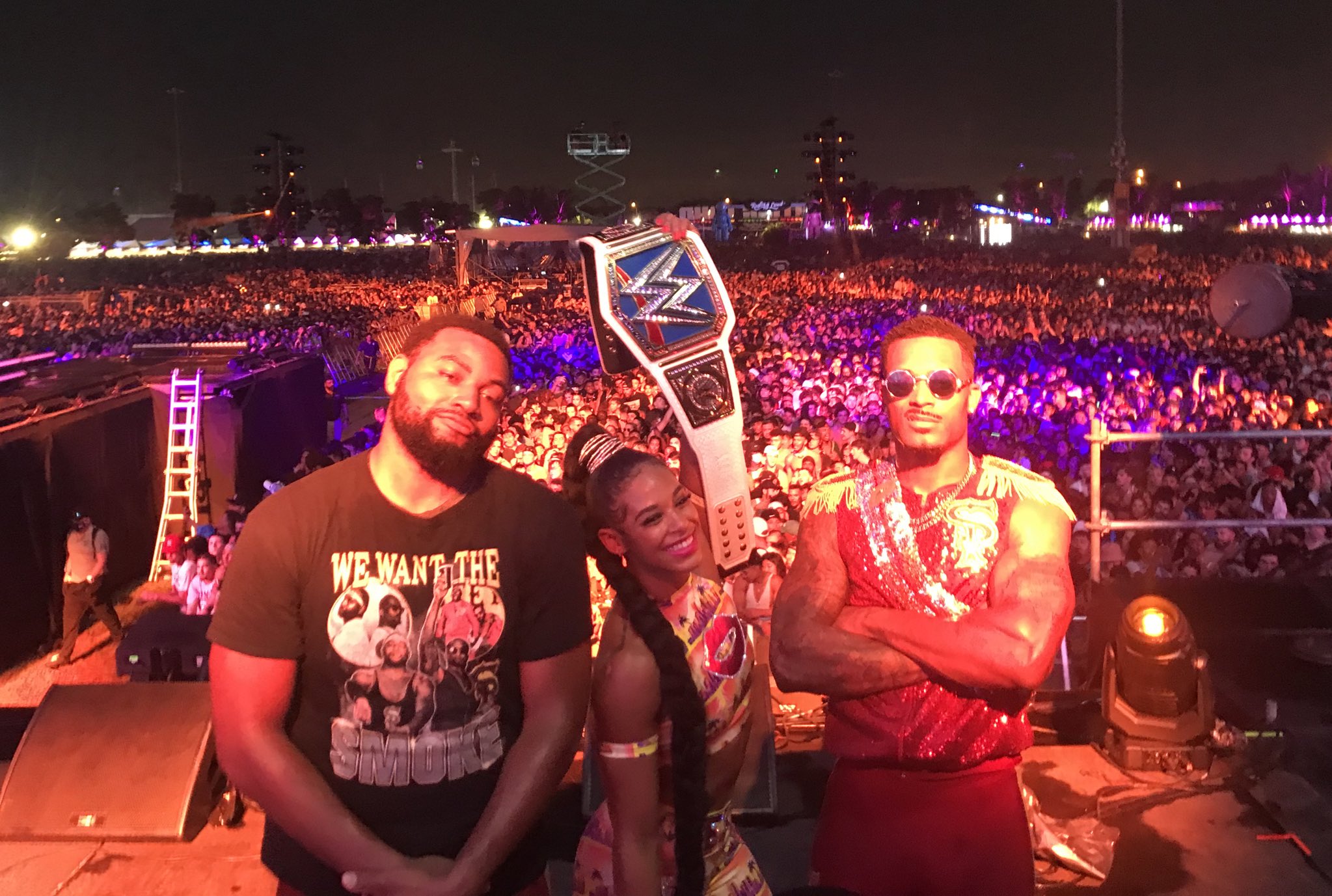 This week’s episode of SmackDown on FOX witnessed Bianca Belair retain her SmackDown Women’s Title over Carmella from the Rolling Loud rap festival from the Hard Rock Stadium in Miami, Florida. After the match, Belair took the mic on stage and introduced point guard, Trae Young of the NBA’s Atlanta Hawks who joined, live via video call. Young was the one to announce the first WWE pay-per-view of 2022 on New Year’s Day.

“I don’t know about you but I think New Year’s Trae would be a great name for the event, and I can’t think of a better way to bring in 2022 than with the WWE Universe,” Young said.

There’s no update on what WWE has planned for this New Year’s Day special. Going by the current listings, this one should be placed right after the TLC event which usually takes place in mid-December to wrap up the yearly WWE pay-per-view schedule.