Charlotte Flair is one of the most cornerstone figures of the Monday Night Raw roster who remains very busy throughout the year. Going by the usual schedule of WWE, a top superstar like her is obliged to work around 300 days, a year and thereby spend time on the road. Due to the current pandemic situation, the current context is slightly different.

As of now, the Raw Superstars have to be present at the ThunderDome only on Mondays while the SmackDown Superstars are attending the venue on Friday Nights. Without any house shows in the schedule, the roster members are getting the room to spend quality time with their families and friends. Recently, Charlotte Flair was seen doing the same with her beau and some others.

Charlotte Flair and Andrade went through surgeries in 2020

There have been reports in early December that Charlotte Flair and her fiancée Andrade could be paired up in the WWE storylines. It was noted by Wrestlevotes that there have been talks of doing an on-screen pairing with the real-life lovebirds. The idea was to use Flair’s star power to help elevate Andrade into the main event picture. 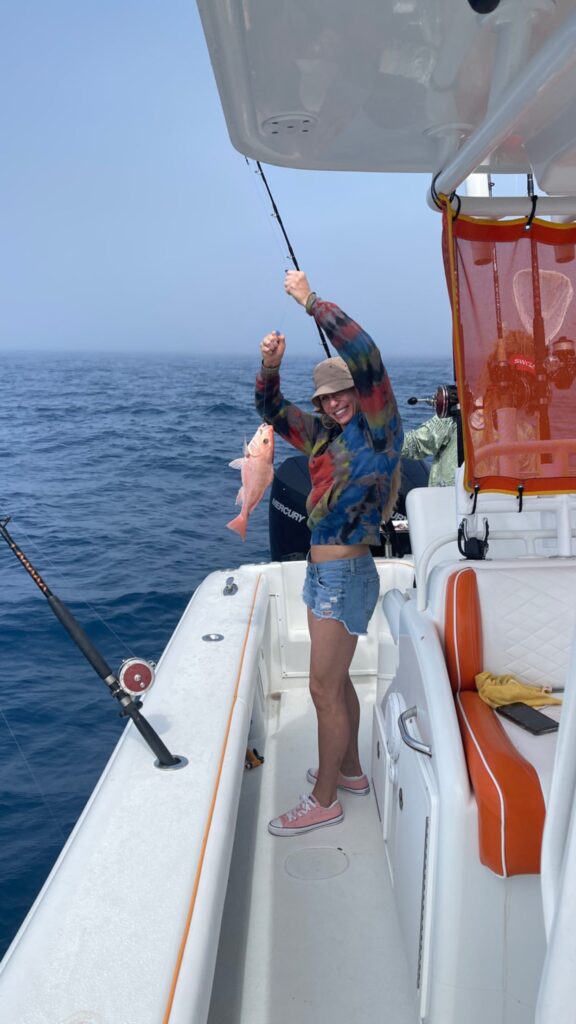 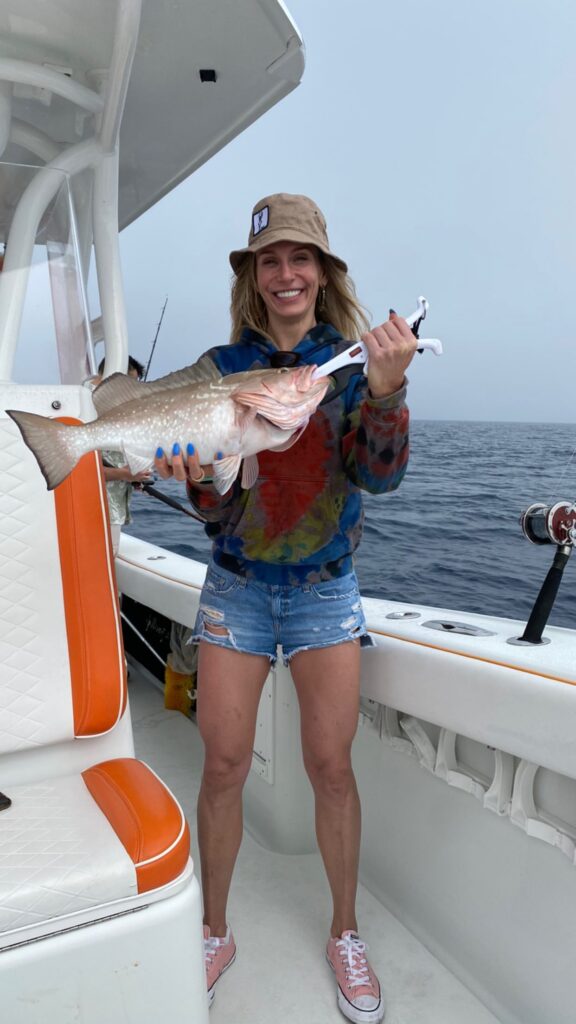 But Vince McMahon is no more, high on Andrade and that plan was probably canceled. The former NXT Champion has not wrestled since losing to Angel Garza in mid-October. Wrestling Inc previously reported that he underwent a minor elective procedure shortly after the 2020 WWE Draft, following her girlfriend Charlotte Flair who went for a surgical repair in the summer. 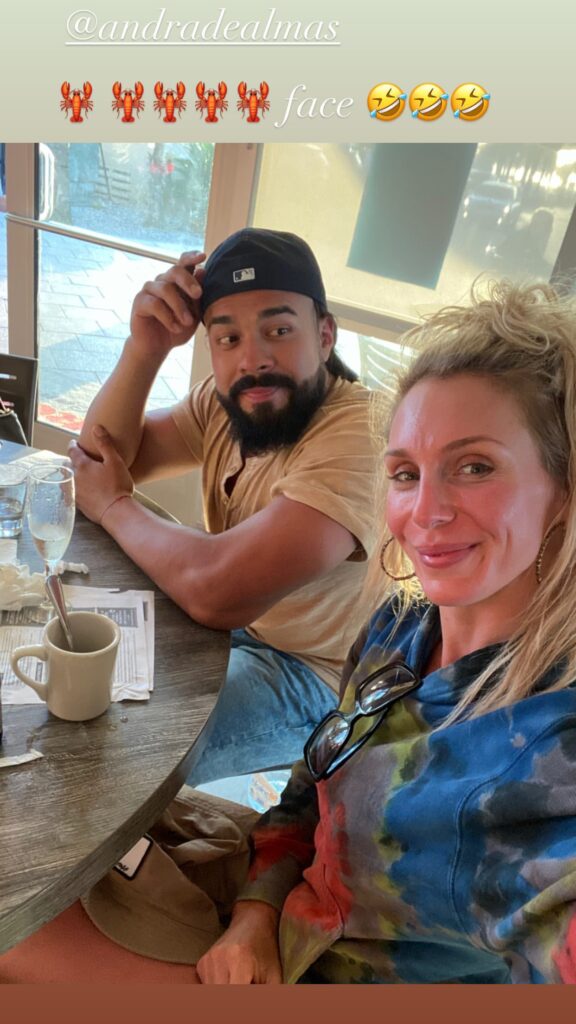 While Charlotte Flair has returned since the surgery, Andrade never did and he was also not officially drafted. His career also seemingly in jeopardy as there’s no confirmation is available regarding a comeback. As for Flair, she is heading into a WrestleMania title match, possibly against Asuka over the Raw Women’s Title.