WWE has confirmed the first-ever Cousin vs. Cousin match as one of the main events of Clash of Champions 2020. This would also mark the first title defense for Roman Reigns who will defend his Universal Championship against Jey Uso in a fresh lineup in the WWE. Uso wasn’t expected to be in this match but the sudden incidents on SmackDown paved the way for him to get inserted into the title match. 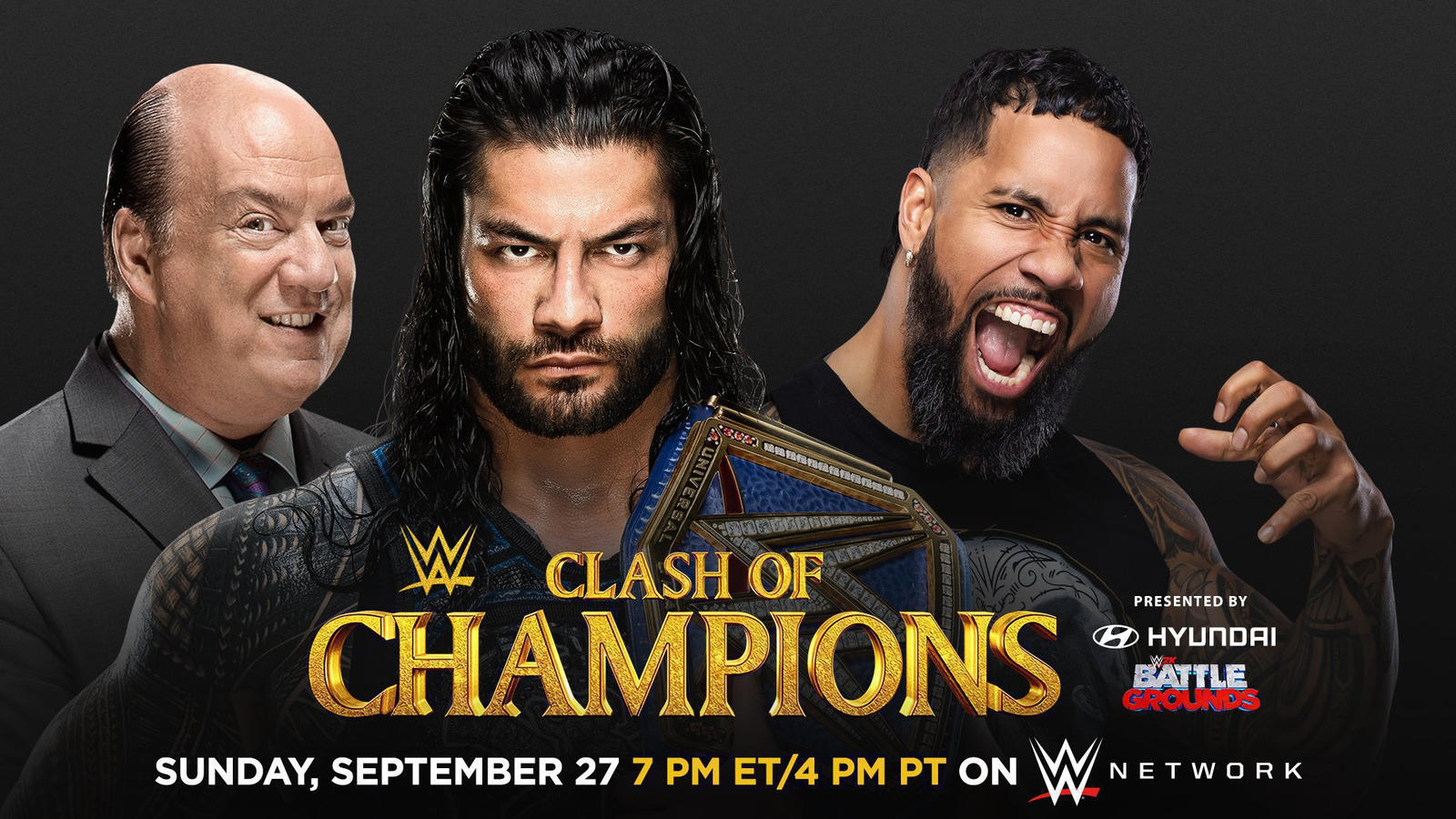 Uso was a last-minute entry to the Fatal 4 Way match on SmackDown courtesy of an injury angle played out with Big E, who was attacked backstage by Sheamus. E was put down with a Brogue Kick who then also got driven through a car’s windshield via Sheamus’ White Noise. E was then taken to a local medical facility for injury evaluation purposes. Reigns and Paul Heyman then talked Jey in the Clash of Champions 2020 contender’s match in E’s spot.

Jey and Roman Reigns were seen sharing tensed moments at the locker room which is obvious, ar this point. Roman has become a heel since returning at SummerSlam whereas Jey is a babyface that is bound to produce some animosity and thus to have an organic build to the title match at Clash Of Champions 2020.

As mentioned above, this will mark the first championship defense for Roman Reigns who won the Universal title at Payback 2020 by pinning Braun Strowman in a Triple Threat also starring the former champion, The Fiend Bray Wyatt.

Clash of Champions 2020 should also feature Heavy Machinery (Otis and Tucker) vs. SmackDown Tag Team Champions Cesaro and Shinsuke Nakamura for the tag titles. Last night’s show saw Machinery defeat The Miz and John Morrison to capture the number-one contenders’ spot. WWE is yet to make this match official. 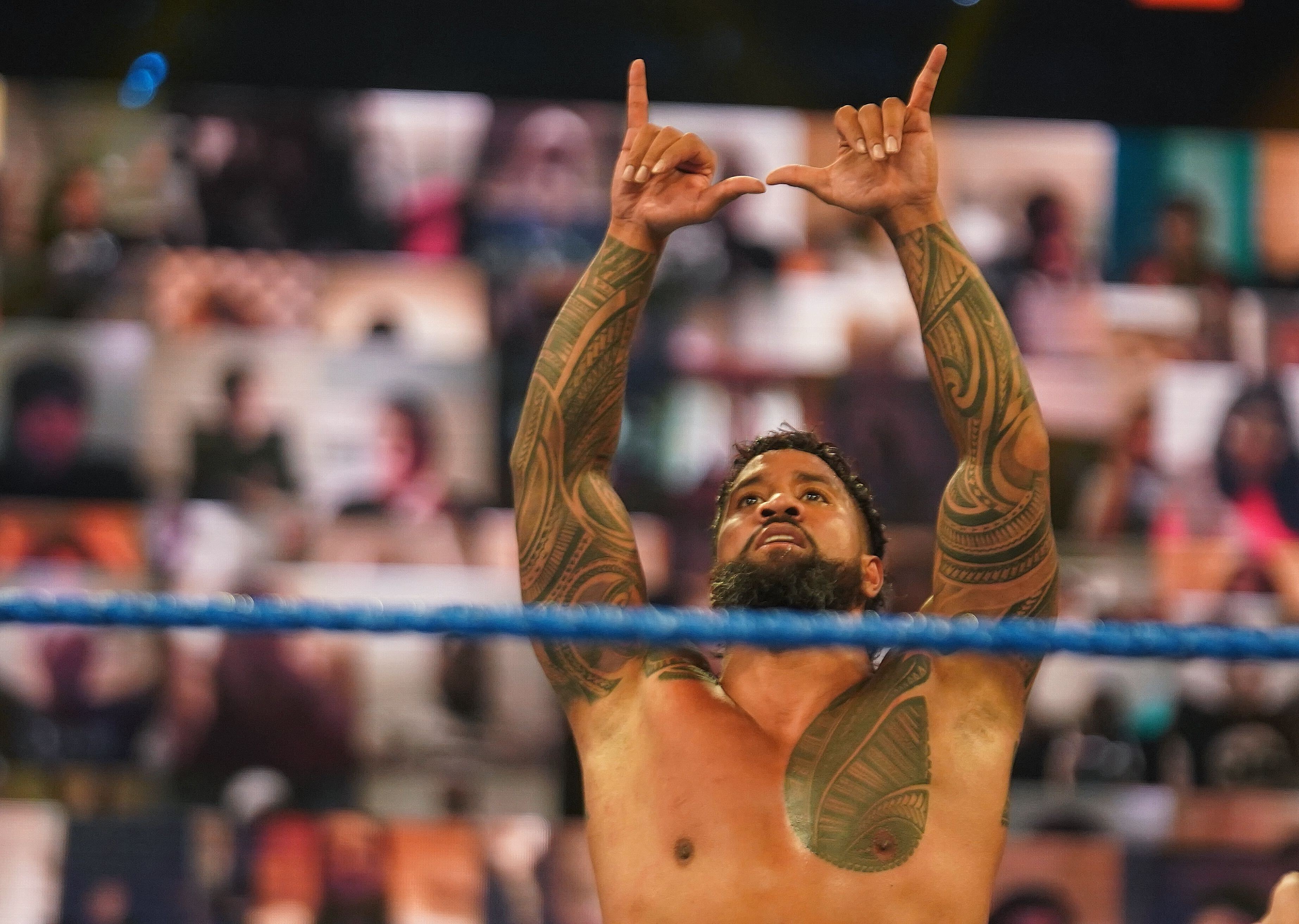 The 2020 WWE Clash of Champions pay-per-view will take place, live on September 27 from the WWE ThunderDome aka the Amway Center in Orlando, Florida. Below is the match card of the night,

SmackDown Tag Team Titles Match
Tucker and Otis vs. Cesaro and Shinsuke Nakamura (c)
(Yet to be confirmed)