A huge Triple Threat Ladder Match for the WWE Intercontinental Title will go down at the upcoming Clash of Champions 2020 pay-per-view event. This is a night where each of the WWE Championships is kept on the line and it was just a matter of time that a match over the mid-card title would’ve been announced.

Last Night’s SmackDown witnessed champion Jeff Hardy proposing the match which also involves AJ Styles and Sami Zayn. Before the proposal, AJ defeated Sami in singles action on SmackDown. A frustrated Sami attacked AJ, right after the match but Hardy made the save. He brought out a ladder before downing both of them with the help of it. 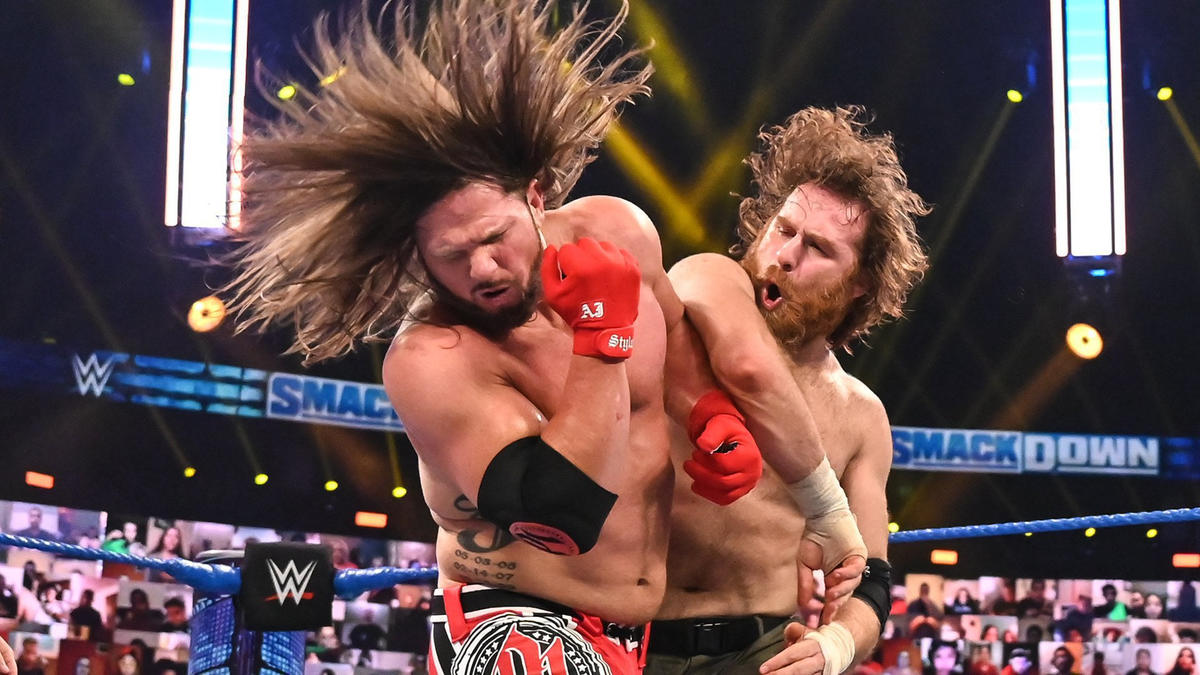 He then also hit a Twist of Fate on Hardy through the ladder before raising the stakes high for Clash Of Champions 2020. The three Superstars have been feuding for a few weeks now where AJ is the former champion and Zayn was the champion earlier this year before he was stripped due to his absence from TV. They both felt to be the rightful champions entitled to a title shot, and Hardy addressed the whole situation.

WWE has also announced Lucha House Party vs. SmackDown Tag Team Champions Cesaro and Shinsuke Nakamura for the Clash of Champions 2020 pay-per-view event over the titles.

There’s no confirmation yet on which combination of Lucha House Party (Kalisto, Lince Dorado, Gran Metalik) will be representing their faction at Clash of Champions 2020. Kalisto and Metalik won a non-title match over the champions on last Friday’s SmackDown, dud to he distraction by the Street Profits. 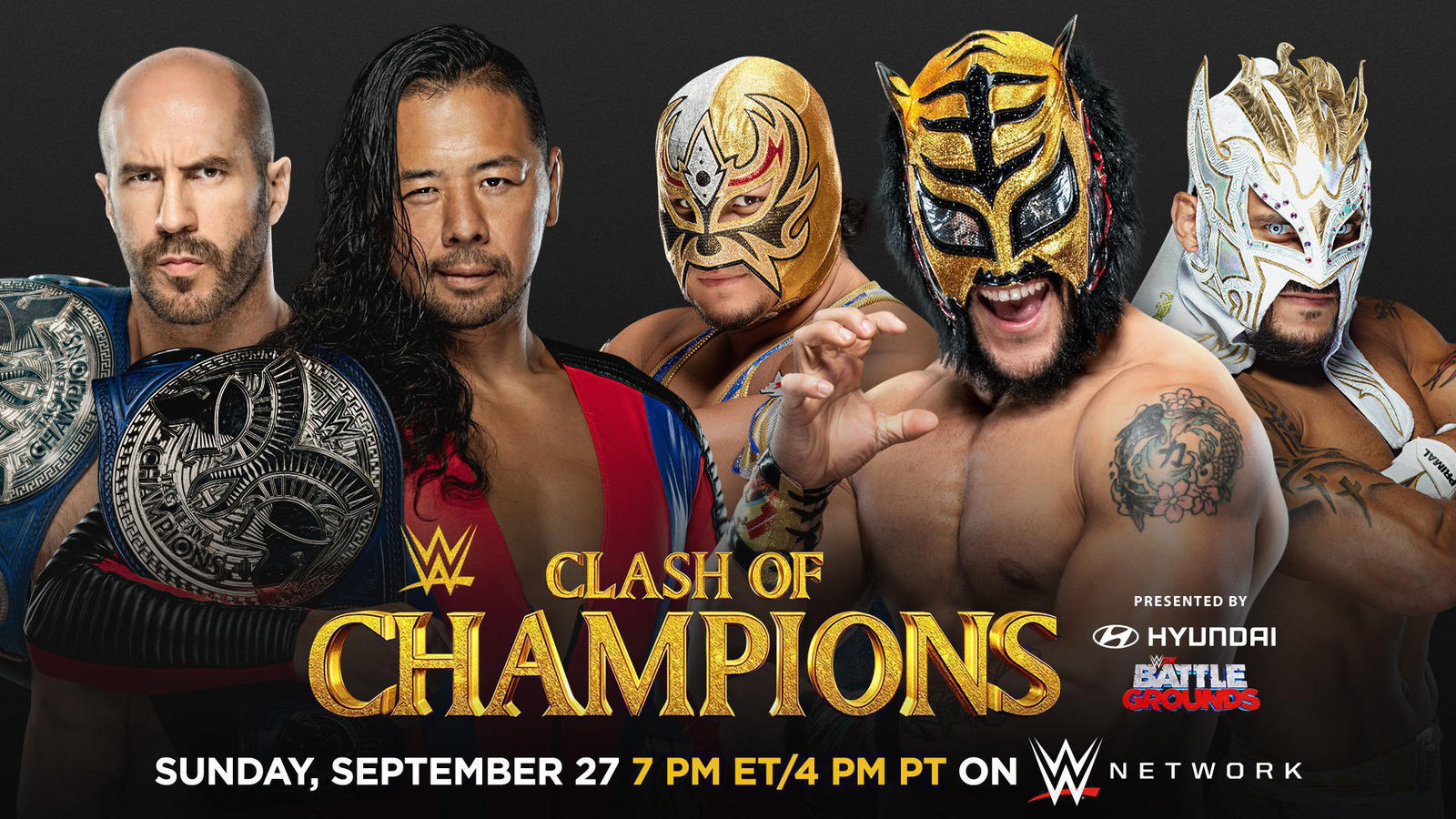 Last night on SmackDown, Cesaro defeated Metalik in singles action after Kalisto and Dorado were ejected from ringside due to their constant arguing. Nakamura and Cesaro retained their titles over Metalik and Dorado back on the August 21 episode of SmackDown.

WWE Clash of Champions 2020 pay-per-view takes place on September 27 from the Amway Center in Orlando, Florida. Check out the updated card,