WWE Draft often tends to bring a lot of hiccups for the WWE couples. Due to the touring schedule of the company, the real-life husband and wives of the roster want to be on the same brand. The extremely busy schedule of WWE doesn’t allow them to spend much times in their house. So it’s better for them to have quality times on the road, instead.

The company does a lot of things during the Draft to surprise the fans. Vince McMahon even likes to shock the superstars itself to produce some organic surprise elements during the whole process. However, it’s certain that WWE couples don’t like to see things get shaken up too much when it comes to their personal lives.

The creative team is aware of that and they don’t tend to hurt their personal sentiments, either. Ringside News has been informed that WWE is “trying to keep people in relationships on the same brand” The keyword is “try” when it comes to the current WWE couples. The motto is the same for Raw, SmackDown, or NXT brands as they are everywhere across the company. 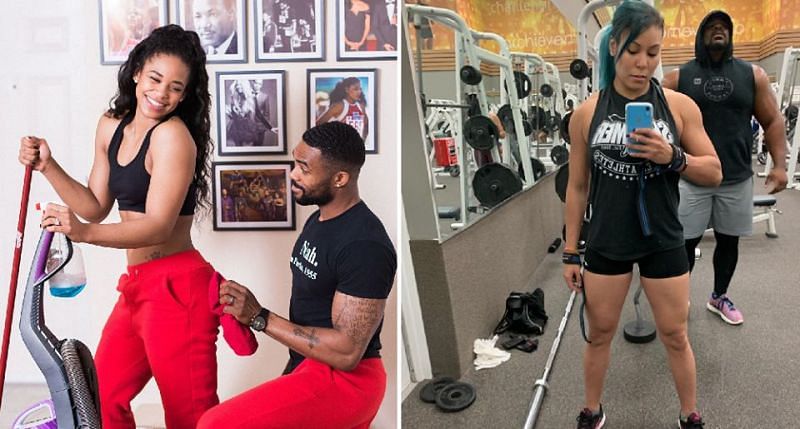 WWE doesn’t have a touring schedule, as of now as a result of the coronavirus pandemic which makes things a bit easier for the company. Either way, if a pair gets separated, it’d never be an ideal position for the company. This is the reason they’ve adopted the same principle since the brand extension draft started to take place in 2016.

Florida has just started to open up again and hence a statewide touring schedule is possible, very soon but no official update is available, as of this writing.

As seen on this past edition of SmackDown during the Night I of WWE Draft 2020, all the existing WWE couples were kept or at least intended to be kept on the same brand. It’s interesting to note though that Naomi has been traded on Raw while Jey Uso is on SmackDown. The other half of the Uso Twins, Jimmy and Naomi’s husband is thus likely to resurface on Raw when he’s cleared to wrestle. So there’s a chance that the Uso Twins could be split in the near future.