WWE Draft 2020: Triple H - Vince McMahon Are Not On The Same Page

WWE Draft 2020 is just a few days away on the calendar which promises to bring some excitement back into the programming. Some debuts and returns are expected during this while the situation could always add stressful moments between Vince McMahon and his son-in-law Triple H.

It seems that Vince McMahon is ready to bring some NXT Superstars on the main roster during WWE Draft 2020 while Paul ‘Triple H’ Levesque isn’t yet ready to release those selected names from the black and yellow brand. The Game does know how some of the NXT talents have been wasted in the past on either Raw or SmackDown, in the recent past.

WWE Draft 2020: Triple H – Vince McMahon Are Not On The Same Page 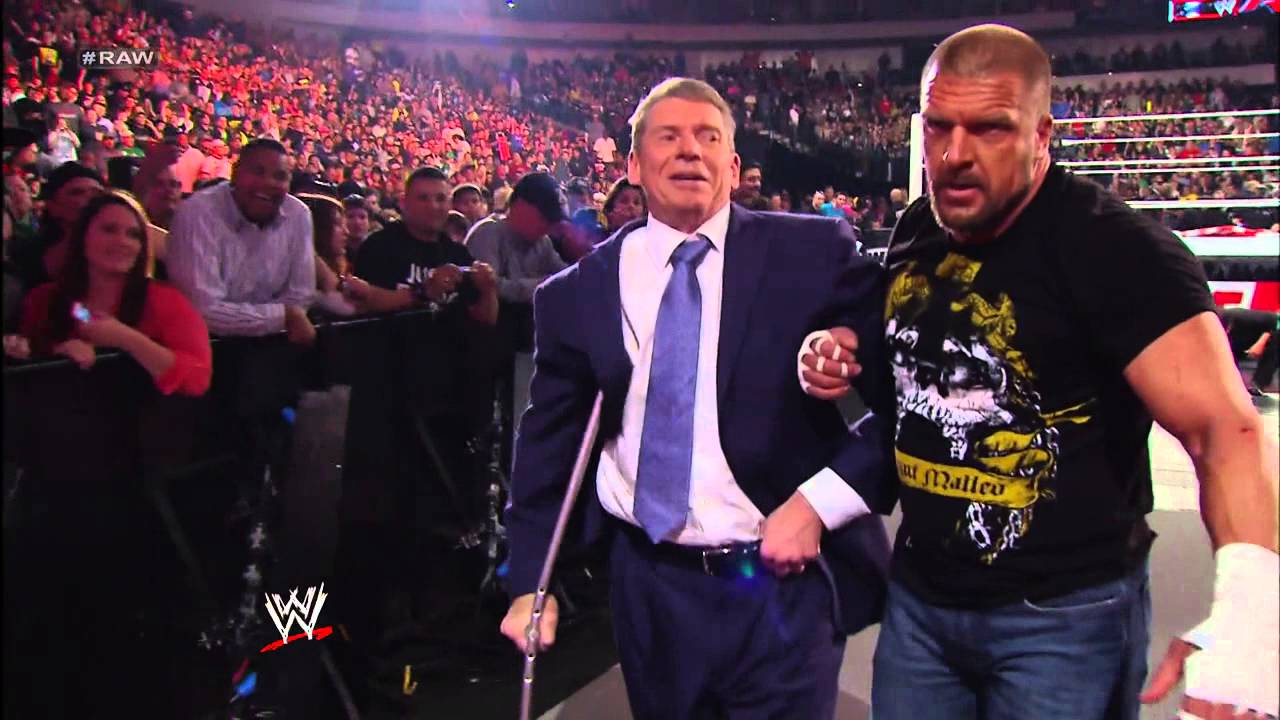 Triple H was previously not consulted when WWE called up his four top NXT Superstars. Tommaso Ciampa was undergoing surgery and he could’ve stuck to NXT without a problem while Johnny Gargano was sent back to NXT. As for Ricochet, and Aleister Black, they have completely been wasted on the Raw roster. This might be the primary concern that the NXT head-honcho might be having, at this point.

The insider belief is that the creative team is considering bringing in more Superstars from NXT during WWE Draft 2020. While the name of Chelsea Green is almost certain to make her debut, there could be a few other names that Vince McMahon might have in mind to pluck from Wednesday nights.

Ringside News has now informed that Triple H “isn’t 100% out of the loop when it comes to WWE Draft 2020.” One tenured member of the creative team told the source, “I wouldn’t say he has zero say, but does anyone have to say over Vince?”

WWE Draft 2020 will be a two-night event just like last year where SmackDown gets to host the first night on October 9th while Raw will wrap the program on October 12th. At this time, they are likely to have sketched a preliminary idea on how to carry forward the whole program. However, nothing is set in stone until it gets revealed on television. As always, Vince McMahon is expected to have the last laugh.