WWE Draft 2020 will be kicked off with a loaded line-up on next Friday’s episode of SmackDown on FOX. The night I (Night II of Draft will conclude on October 12th episode of Monday Night Raw) will be seeing FOX selecting their picks for the blue brand while a series of matches and interesting segments will also go down.

WWE Draft 2020 will feature the first match for “The Fiend” Bray Wyatt on SmackDown. He will face RAW Superstar Kevin Owens in a singles competition. The Fiend vs. Owens was made after the latter made his way to the SmackDown brand via a Brand-To-Brand Invitational, last night. The host of The KO Show had Alexa Bliss as his special guest. 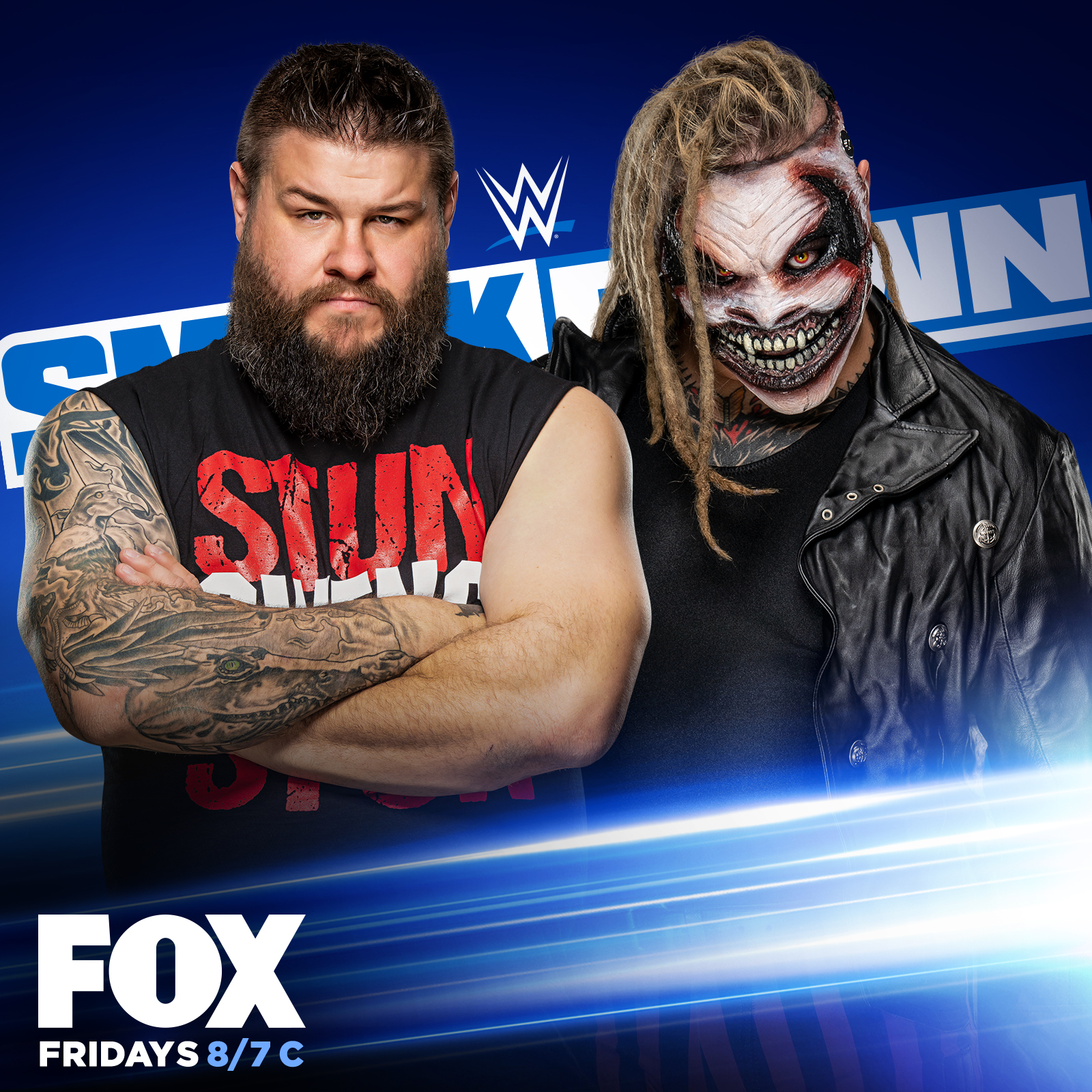 Owens tried to talk Bliss out of The Fiend’s captivating abilities but Bliss loved to be in the trance. She rather summoned the demon into the ring. The lights flickered as The Fiend arrived. The red lights came back as we saw The Fiend had the Mandible Claw applied on Owens. The Fiend took Owens down to the mat and then stared down Bliss before offering his hands. Following this, Fiend vs. Owens was confirmed for WWE Draft 2020.

It was also confirmed that Sasha Banks will be back during WWE Draft 2020 as she challenges SmackDown Women’s Title Bayley, next Friday. The championship will be on the line. Banks appeared through a video package on SmackDown and took her neck brace off to reveal that the doctors have cleared to wrestle. She then warned Bayley that she doesn’t stand a chance against her. 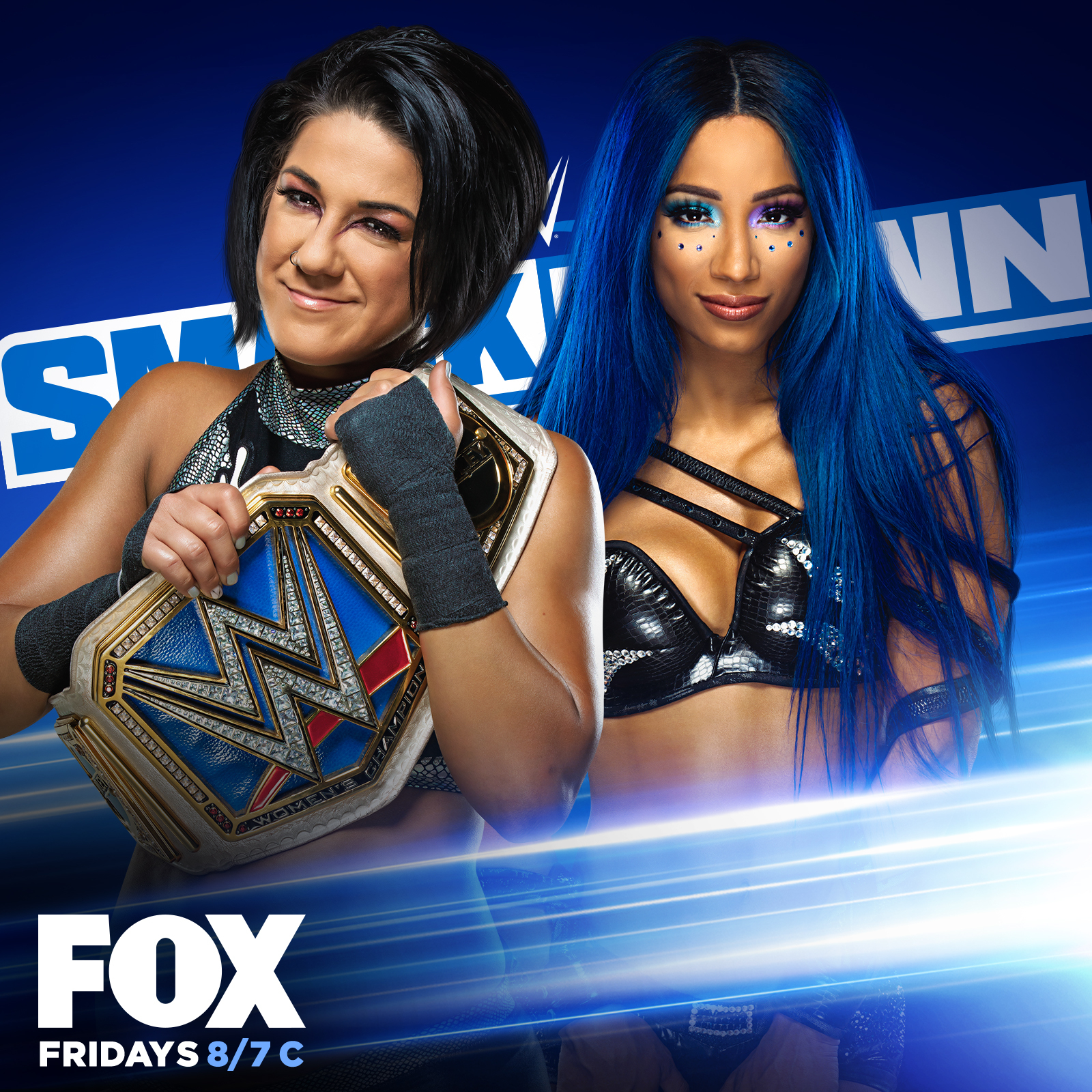 The feud between Big E vs. Sheamus will also continue as the duo battle in a Falls Count Anywhere match. Previously, E was taken out of action after Sheamus gave him a brutal beatdown using a car. But he made a valiant comeback, a couple of weeks ago to make a statement while destroying Sheamus’ keeper. 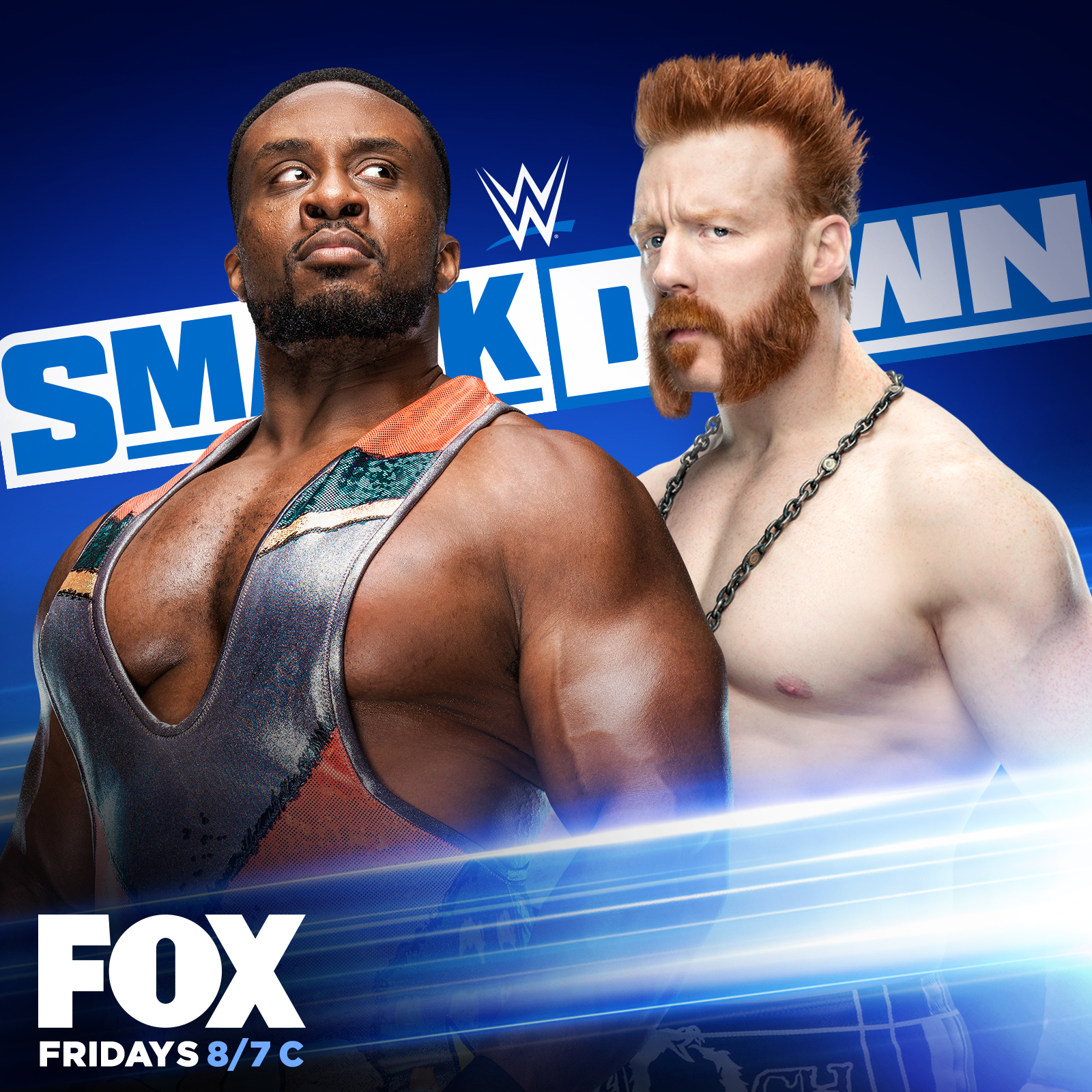 Also, WWE Draft 2020 will feature a segment between The Heavy Machinery and The Miz-John Morrison. This feud is also set to continue next week through what sounds like a courtroom segment. Otis noted that he opted to defend himself in court next week while facing the recent lawsuit brought forth by The Miz and Morrison. Otis stated that he won’t surrender that Money in the Bank briefcase.

At a glance, Night I of the WWE Draft 2020 card stands as follows,

* Big E vs. Sheamus in a Falls Count Anywhere Match

* Sasha Banks vs. SmackDown Women’s Champion Bayley with the title on the line