One week away from the annual Draft, WWE presented SmackDown which brought together all the fallouts from Clash Of Champions 2020. Roman Reigns was supposed to be crowned as the Tribal Chief while Kevin Owens appeared with his talk-show. Also, the Intercontinental Championship was on the line when the latest episode of WWE’s blue brand aired from the Amway Center in Orlando, Florida. Here are the results,

Roman Reigns was out to open SmackDown while Paul Heyman had a ceremony to crown him as the Tribal Chief of the entire WWE Universe. Jey Uso interrupted the segment and intended to clash against Reigns for a title match. The champion was happy to give him one more opportunity as the two will now compete at Hell In A Cell 2020. 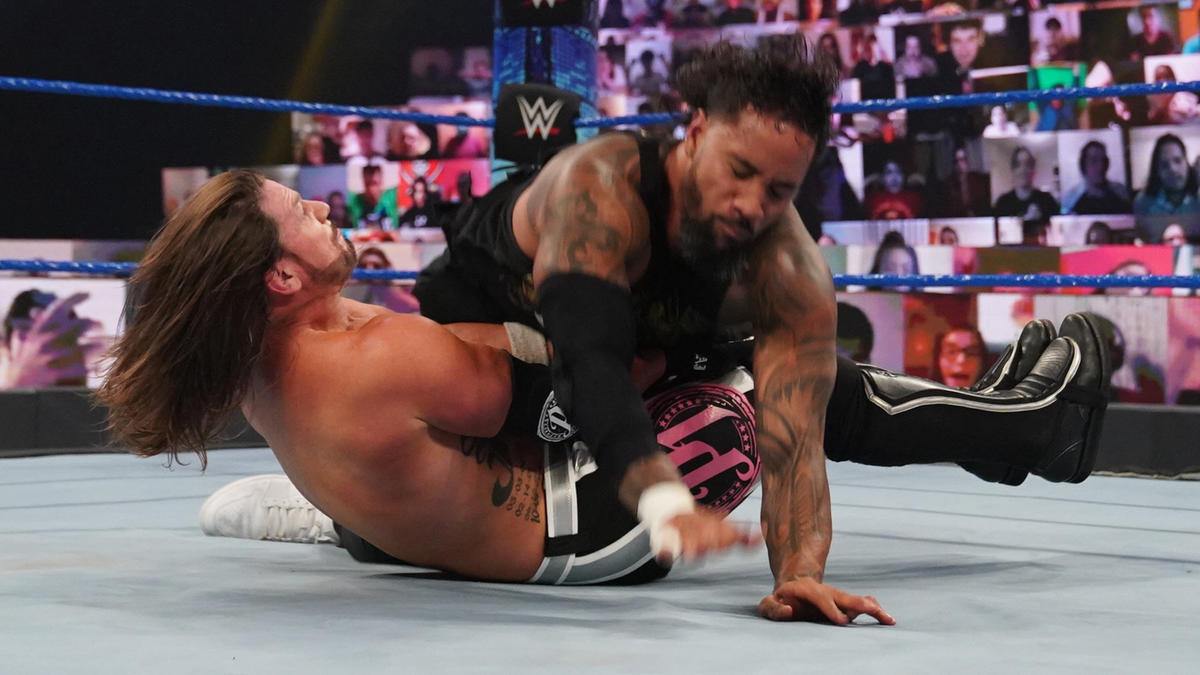 Reigns left the ring while Jey stayed. AJ Styles came out to make some mockery for the segment he had with his cousin to set up the opening contest of SmackDown. Jey hit a suicide dive but missed the Frogsplash. AJ went for the Phenomenal Forearm but got a Superkick, instead. This time, Jey connected with the Frogsplash for the win.