WWE Hell In A Cell 2021: Major Announcements Around Title Matches

WWE Hell In A Cell 2021 has officially received the first match on the card to be contested over RAW Women’s Championship. Charlotte Flair will challenge Rhea Ripley in a one-on-one capacity. While it’s been announced that the RAW Women’s Title will be on the line in a standard title match, we wonder whether this match will take place inside the Cell structure or not. No confirmation was provided regarding the same.

Asuka was originally next in line to get a shot to the Raw Women’s Title title as she defeated Charlotte Flair on last week’s Raw. But this week, the rematch took place where Flair picked up a roll-up win over the Empress Of Tomorrow. She got out of the Asuka Lock submission and reversed it for a roll-up victory. Following this win, WWE officially announced Charlotte Flair vs. Rhea Ripley at Hell In A Cell 2021.

Major Update On John Cena Returning To WWE In 2021 Summer 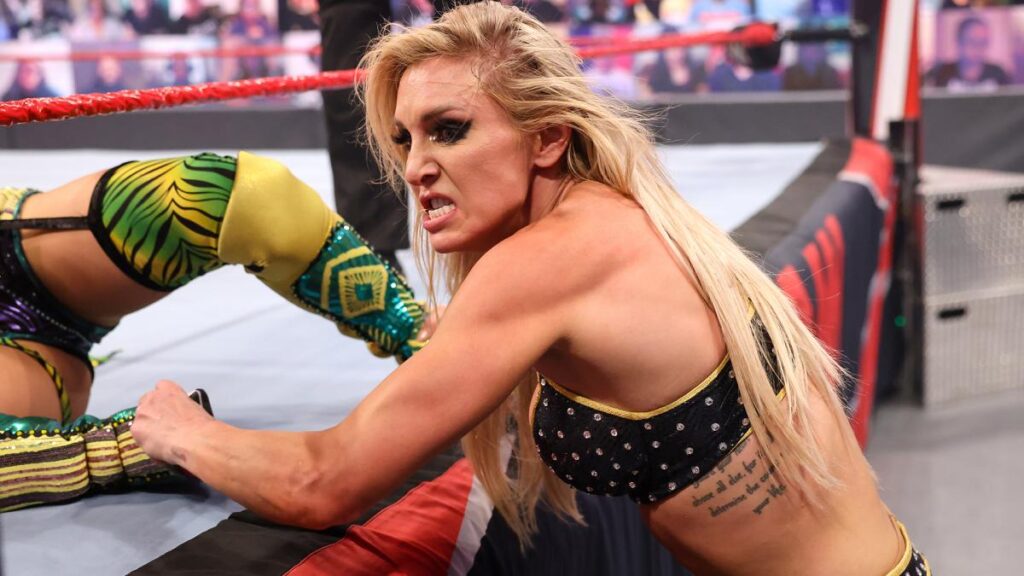 These two superstars have competed in a singles match at WrestleMania 36 where Charlotte defeated Ripley to win the NXT Women’s Title for the second time in her career. Last month at WrestleMania Backlash, Ripley retained Raw Women’s Title in a Triple Threat also featuring Flair and Asuka. She pinned Asuka to win that match meaning that she had to pin or submit Flair for the very first time at Hell in a Cell 2021 to have another successful title defense.

Meanwhile, Kofi Kingston or Drew McIntyre will challenge WWE Champion Bobby Lashley over the WWE Title at the upcoming pay-per-view. Both Kofi and Drew had their claims to be in the title picture which led WWE Official Adam Pearce to announce a match between them with the winner facing Lashley at Hell in a Cell 2021. This match ended in a Double DQ as MVP and Lashley attacked both the competitors. 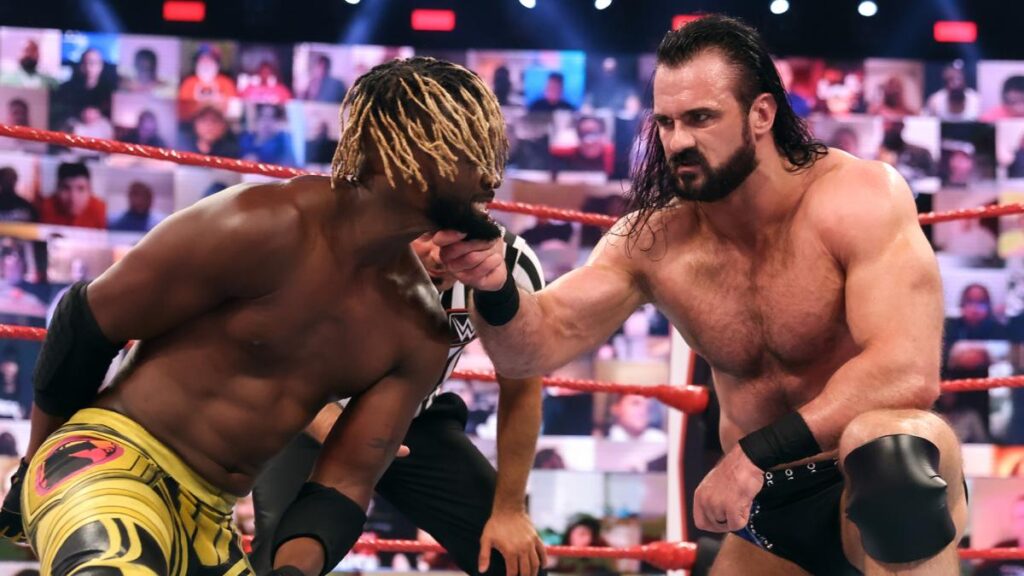 Pearce later announced Kofi Kingston vs. Drew McIntyre in a rematch for next Monday night on Raw where the winner will be named the new number-one contender for the WWE Title match at Hell In a Cell 2021. The stipulation adds Lashley and MVP will be suspended for 90 days without pay if anyone of them interferes with the match.

WWE Hell In A Cell 2021 pay-per-view will take place on June 20 from WWE ThunderDome at the Yuengling Center in Tampa, Florida. Below is the match card,