Kayla Braxton is approaching toward taking over the vacant spot left by Renee Young in the WWE. With her work ethic and carefree attitude, the WWE Universe can’t help but liking her. While there’s no doubt about her hosting abilities, she’s also a pro when it comes to showing off social media skills which are no less than a WWE female roster talent.

Kayla Braxton garnered a lot of attention with her looks on the Throwback SmackDown episode, this week. Apparently, she was channeling the Hilary Banks vibes from the old school era. That curly hair was a hot topic alongside former WWE Divas Champion Paige who also altered her look for one instance.

Then Kayla Braxton posted a hot photo of herself showcasing her cleavage line in the opposite way as the caption stated, “upside-down cake.” The shot had to get a lot of attention from the WWE fans. 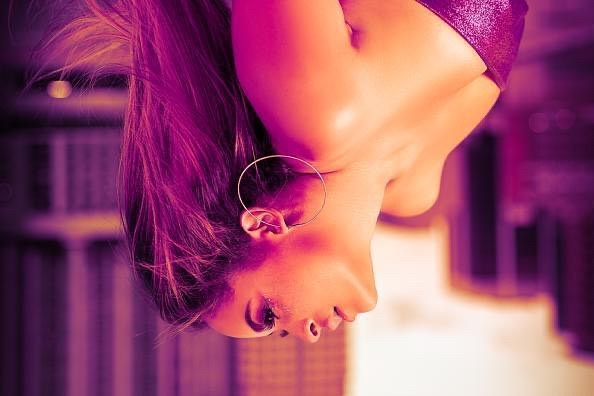 The Talking Smack host also wanted to spread some positive vibes on social media where she threw a couple of photos with an interesting caption. She wanted to be a margarita in this world filled with corona. Surely, she knows it on how to overcome the virus which attacked her on two separate occasions and she is now using those experience to eradicate the sour situation the world is facing, right now.

Kayla Braxton thinking about her future

Kayla Braxton is more than happy with her WWE career, but just like her predecessors, she can’t stay here, forever. She has a great idea on her future endeavors that might just work out. All she wants is to go through another audition with the Golf Channel. 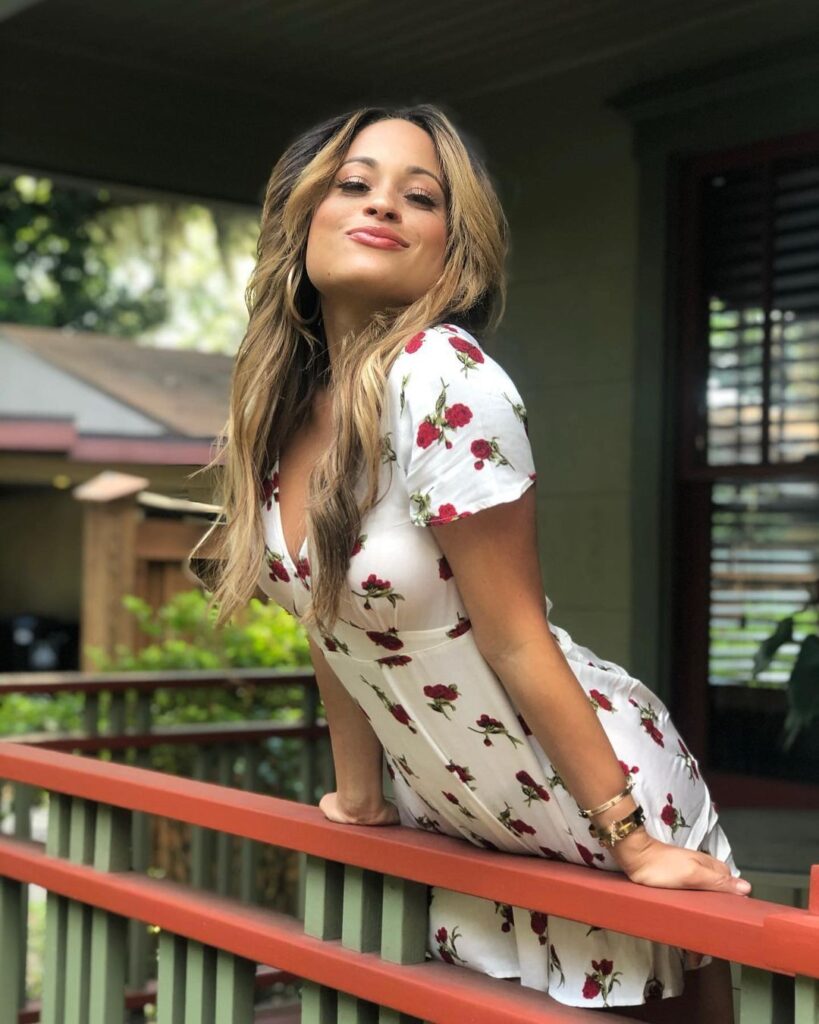 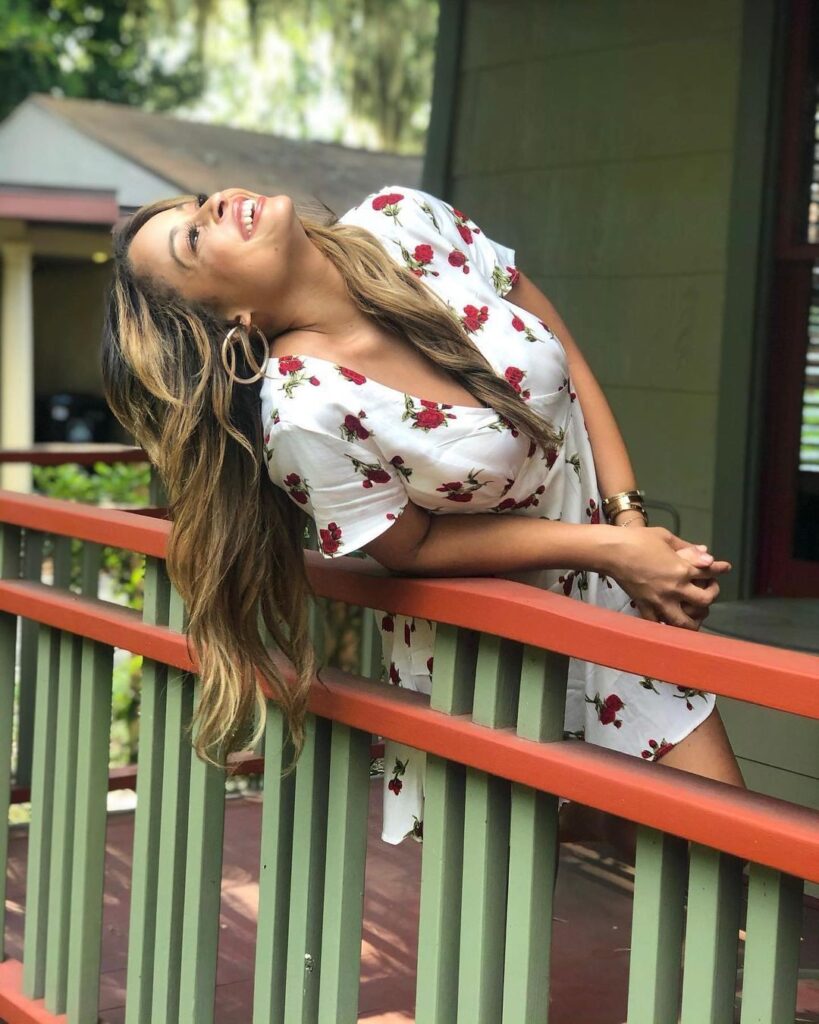 WWE The Bump host on YouTube revealed on social media that she once auditioned to be on the Golf Channel. She didn’t reveal what role she was gunning for, but if she ever gets a second chance with it, she has a brilliant pitch reserved.

“I once applied to the @GolfChannel. Didn’t work out but if I ever applied again, I’d pitch a golf drinking games show,” Kayla Braxton noted on Twitter.

A drinking golf show sounds like a good idea and only time will tell whether it will be introduced or not. Meanwhile, this WWE star can expect to hold the copyrights for it.