As seen on the latest “Eva-Lution” vignette aired during this week’s RAW, Eva Marie was confirmed to make her return on TV, next week. It was the sixth vignette in the ongoing series that put an end to the numerous speculations among the fans on when WWE may bring her back on Raw. Eva herself announced that she will return on the USA Network via Raw, which will be the go-home episode for Hell In a Cell. 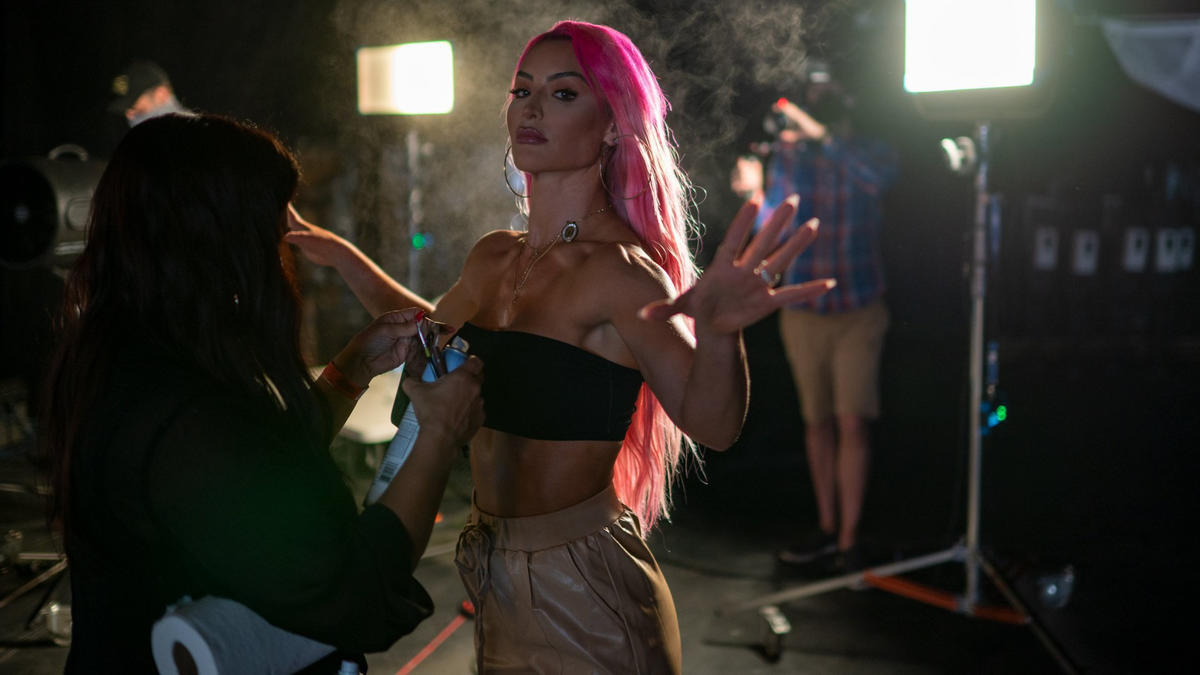 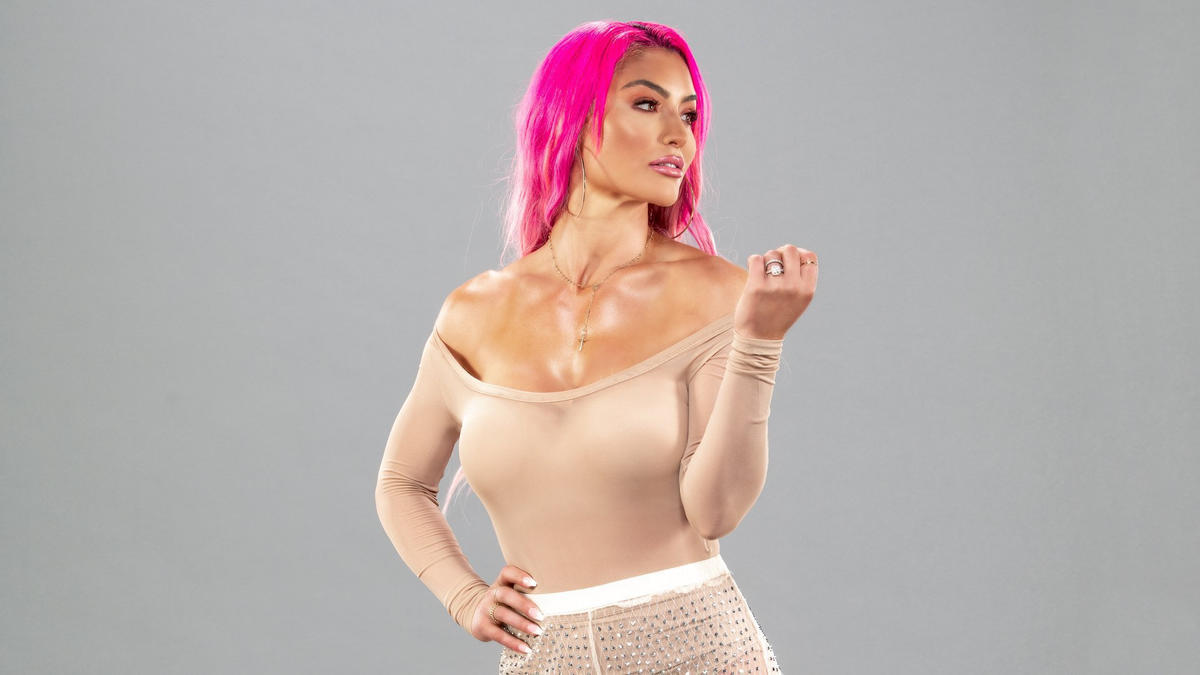 Since that announcement was made, the pro-wrestling fans as well as the admirers of the bombshell Diva have been buzzing about the potential plans on her WWE comeback. While she can’t wait to resurface on TV, WWE itself seems pretty eager to hype up this return, potentially pull up the low TV ratings of Raw. As a result, they have released a gallery filled with unseen Eva Marie photos from a shoot. 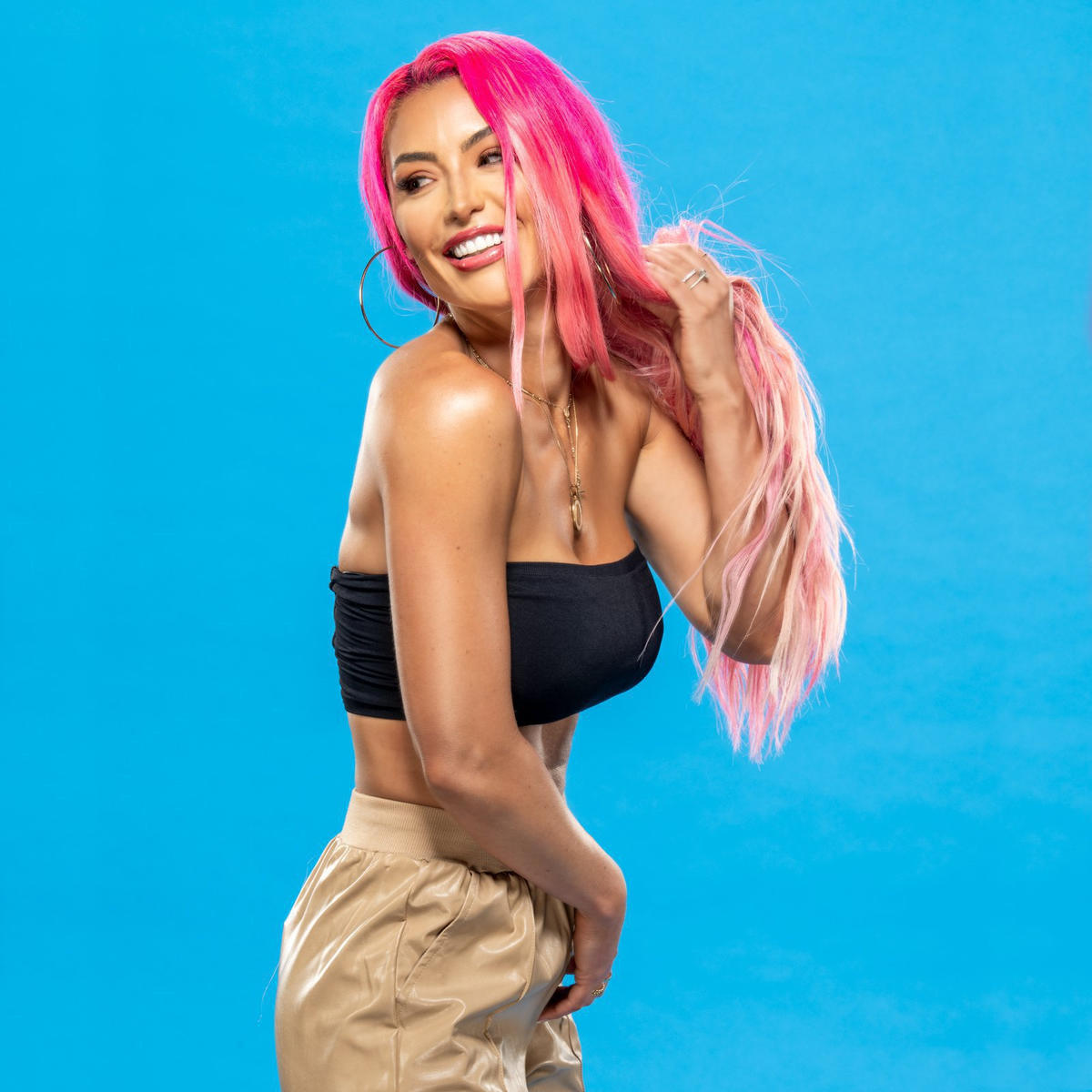 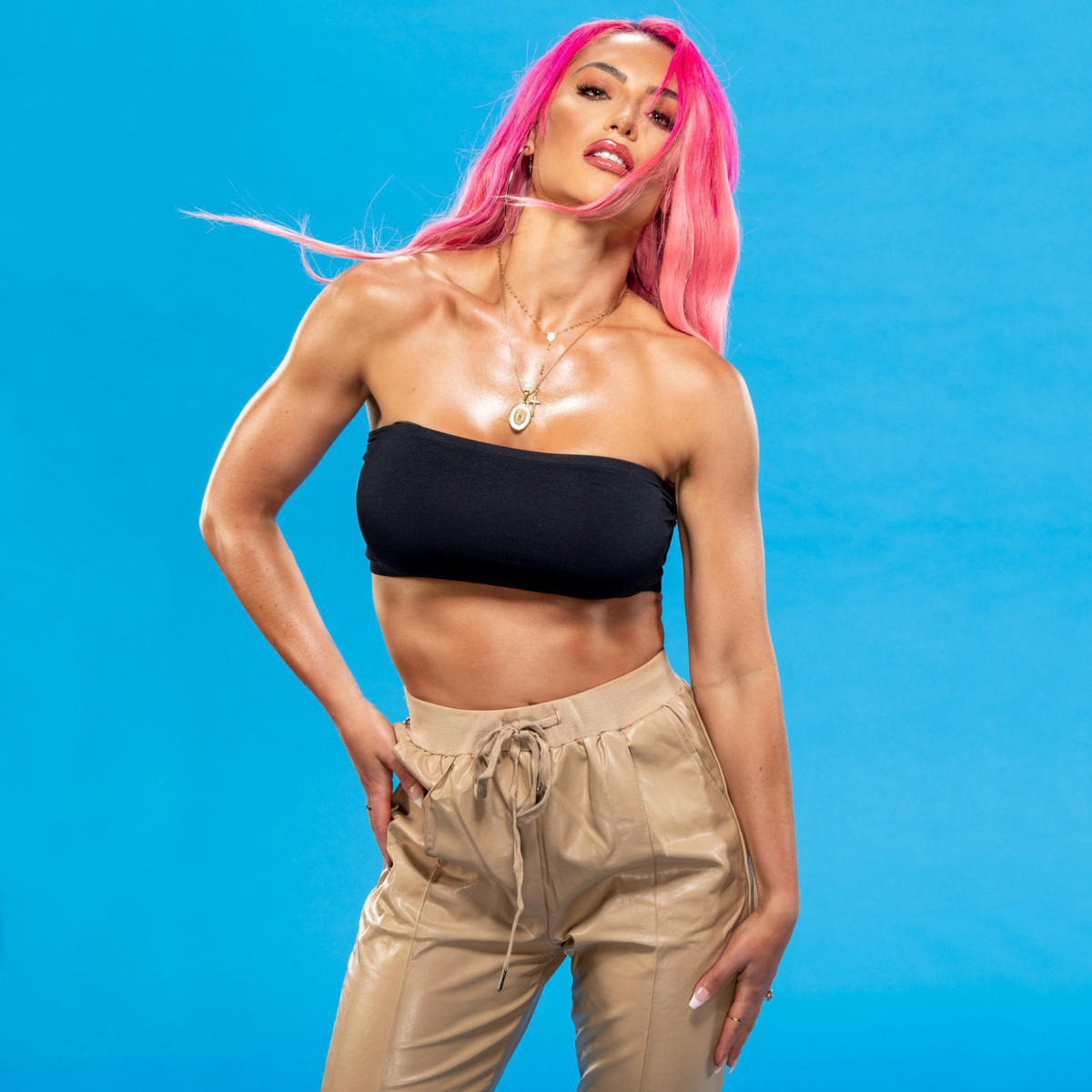 WWE’s official website has published 40 photos of the former All-Red Everything Diva with the caption, “Eva Marie returns to Raw on Monday. Get ready for the Eva-Lution with these photos of Eva.” 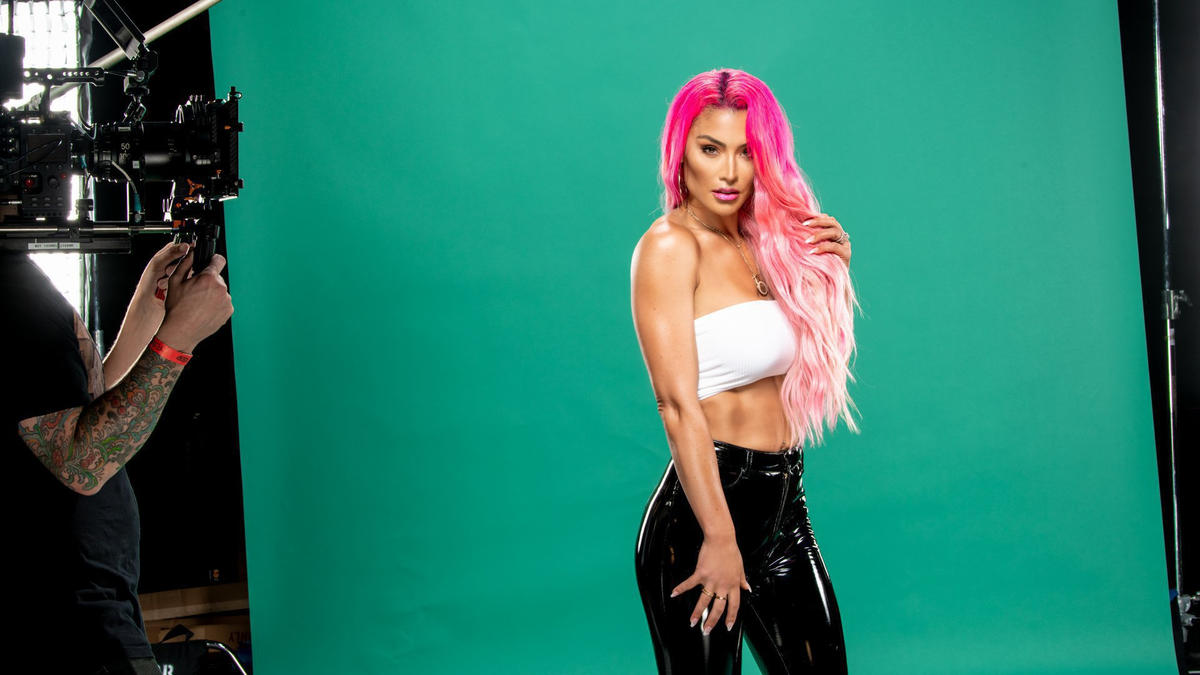 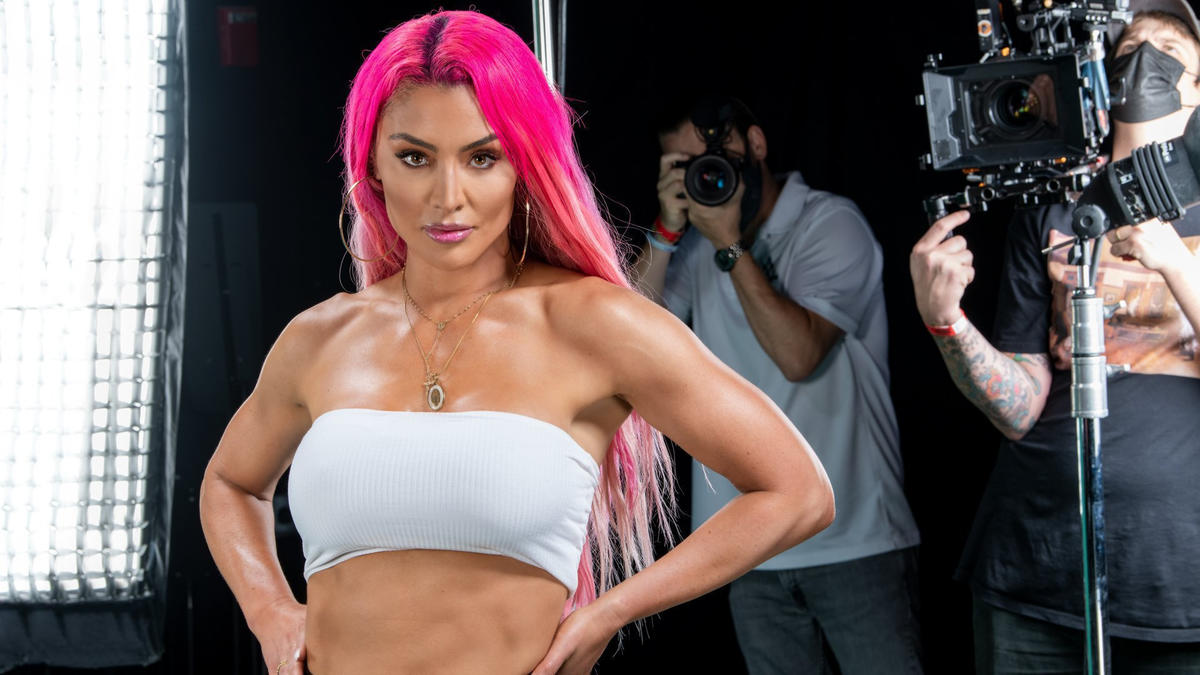 Those mesmerizing photos were also shared via Instagram and Twitter by WWE under which the superstars concerned have posted multiple comments like “The NEW FACE of MONDAY NIGHT RAW” or “#Evalution”. It is pretty certain that WWE is trying to use her popularity on social media before she shows up.

Going by the latest reports, Eva Marie won’t be arriving alone on Raw. Wrestle Votes has indicated that WWE is going to pair her up with some “muscle.” This might allow Mercedes Martinez to make the main roster debut alongside WWE NXT UK Superstar Piper Niven,

“Hearing the plans for Eva Marie’s return include her having a “muscle” of some sorts by her side. The two names I’ve heard most discussed to pair w/ her are Mercedes Martinez -OR- NXT UK star Piper Niven.” 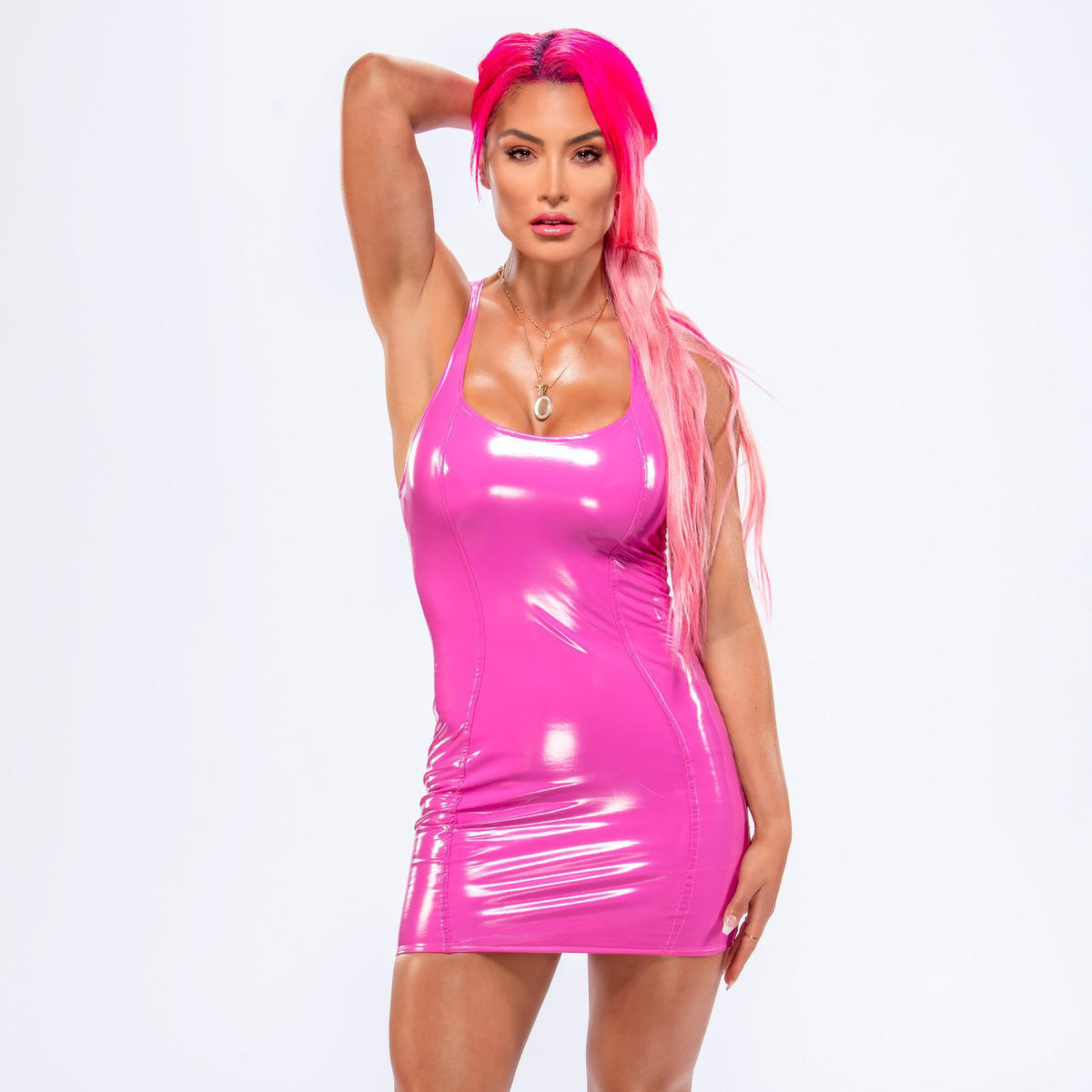 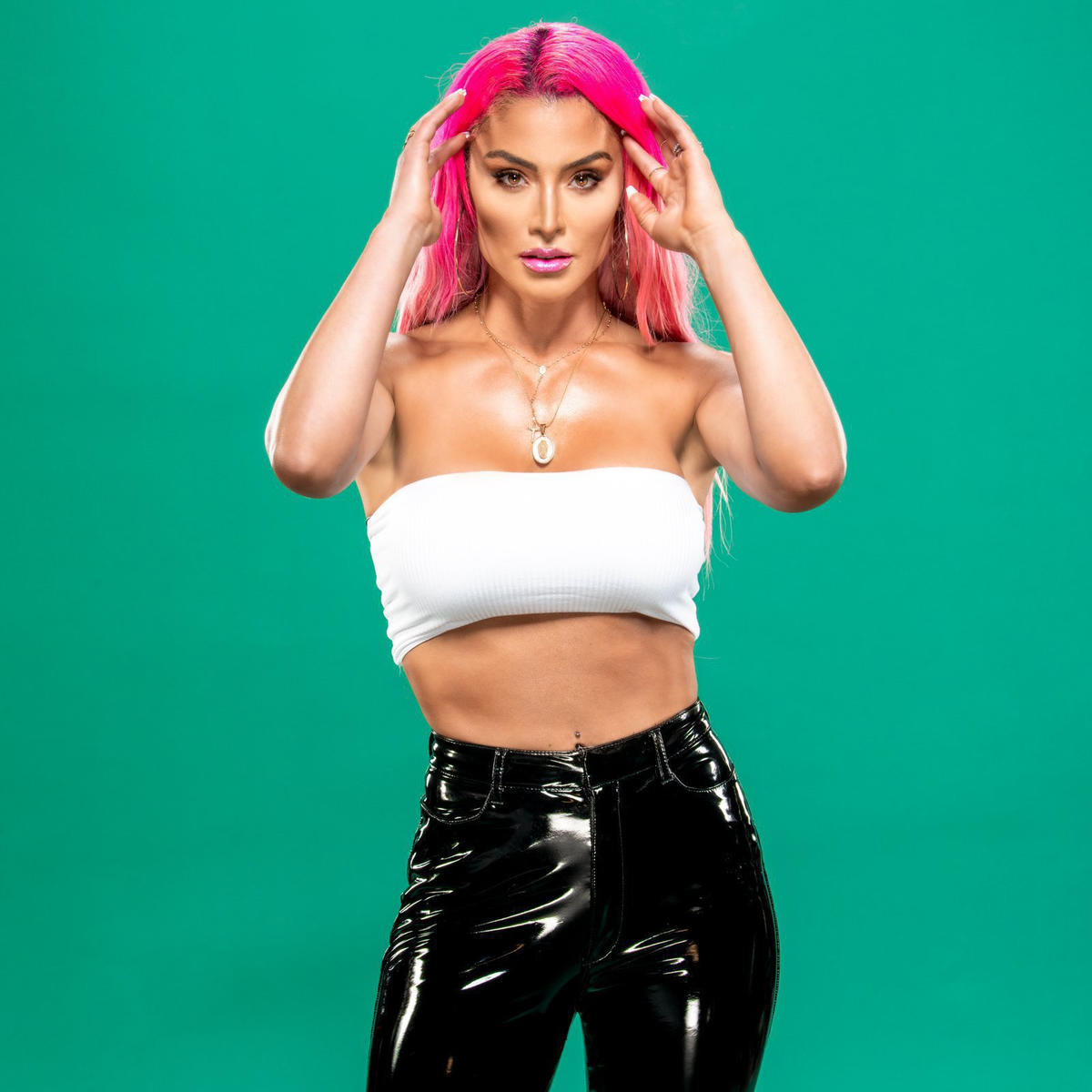 Eva Marie re-appeared on WWE television, last month after months of speculation. Reports of her signing actually surfaced in September of last year but she wasn’t placed on the company’s internal roster until January. Now fans are eagerly waiting to see what WWE has reserved for her in the future.