WWE India branch is gradually trying to expand its wings in different aspects. The company already has undergone a lucrative deal with Sony Pictures Networks over the broadcasting rights that stays over the next five years. Superstar Spectacle was a bonus gift for the Indian fanbase on this last Republic Day on January 26 and that was a huge success.

Considering the market value, WWE may just want to be aggressive to seize the opportunity. A new report says that WWE India viewership has just been doubled down to that what they do in the United States. So it’s a no-brainer that the officials would like to offer more such products which could attract the fans of the subcontinent. There are some additional reasons, too. 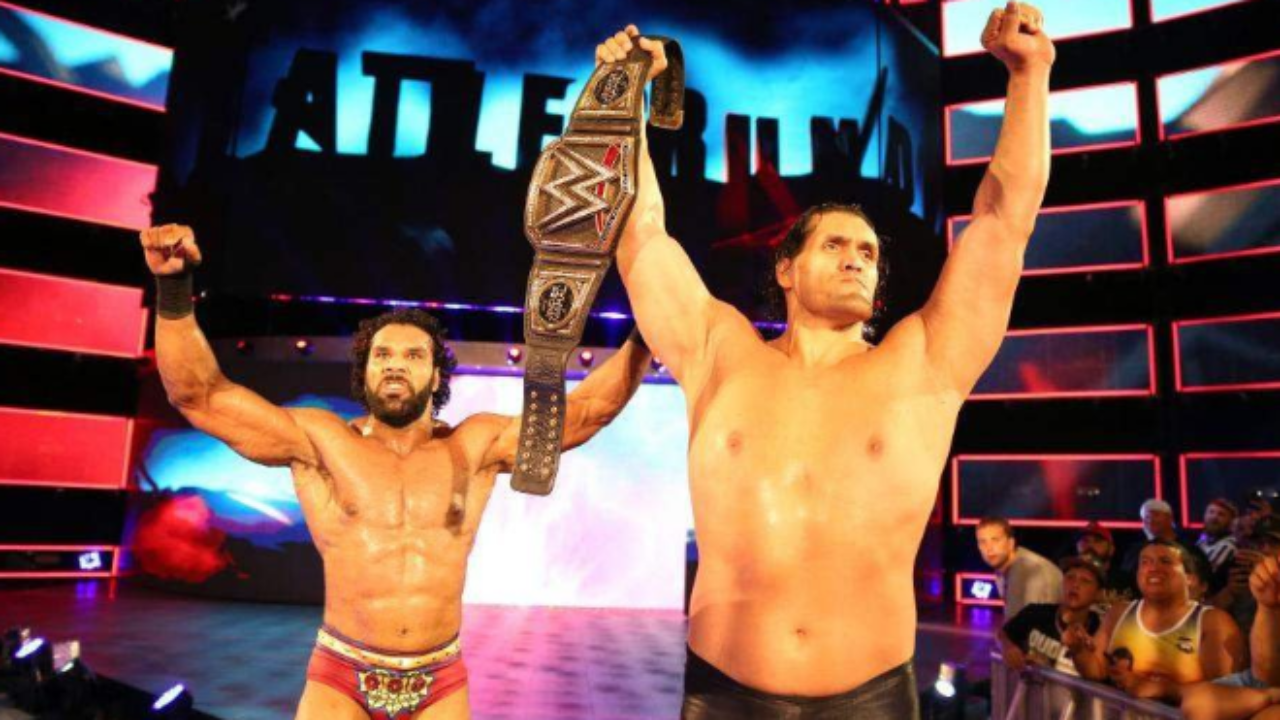 Lucha Libre Online reported that WWE India’s average viewership for Monday Night Raw for the month of January 2021 and was over 4 million viewers, per episode. This is a number that doubles the number of viewers in the United States. On average, the USA Network draws below 2 million, nowadays, each week.

It was also reported that WWE SmackDown on Friday nights has also averaged way more than the United States numbers. WWE India maintains an average of 3 million viewers for the blue brand while they struggle to maintain 2 million around the USA. WWE NXT has also crossed the 1 million mark in terms of viewership, which hasn’t happened in the base country, yet.

The report mentioned that South Africa generally draws over 1 million viewers for WWE’s main roster programmings. As for Canada and Germany, they draw around 300,000 for RAW and SmackDown.

This must be the big reason why WWE India is trying so hard to set up a Performance Center of their own to nourish the new talents. Plus, they have a lot of competition in the United States from the rival brands, which isn’t the case, here in India.

While speaking to The Hindu, WWE Executive Vice President of Global Talent Strategy and Development, Triple H recently discussed plans around the WWE India branch. He said given the bright talents in the country, NXT India could become a reality. He also WWE may just decide to have more than one Performance Center in India, to train the talents and tape local contents,

“The intent and desire is to come to India and recruit enough athletes. Certainly, there is a desire amongst Indian people for us to be on the ground as well. At some point, we would love to have a Performance Center, or more than one center, in India, have athletes train there and produce localized WWE content. When you see talents from your region succeed locally to get to the bigger stages, and to watch their careers develop, that is the goal. Because the only thing bigger than WWE in India is cricket. That’s something to be said.”